1984, what do we know about the TV series dedicated to the book 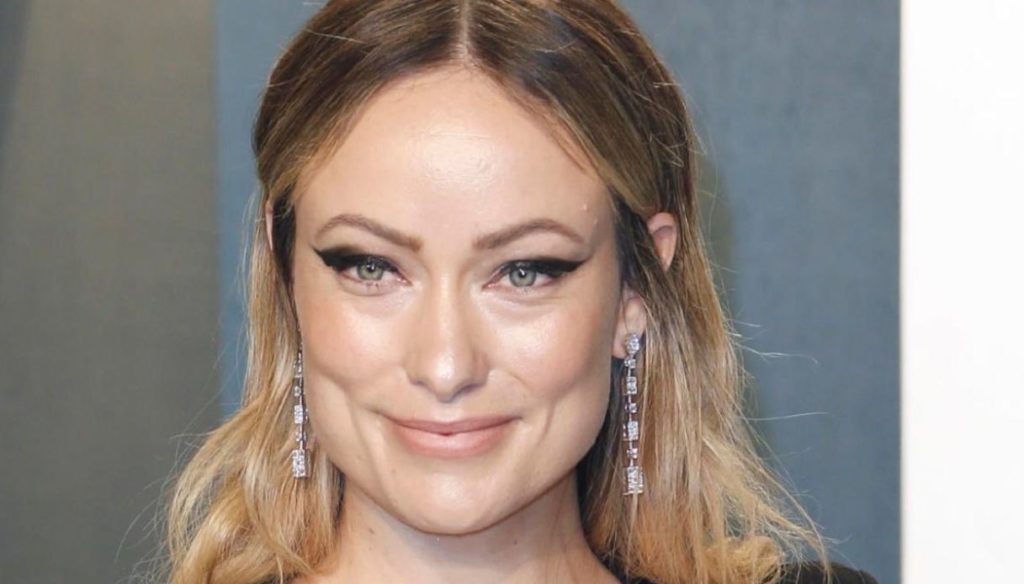 A cult book of the history of literature (and its theatrical adaptation) that becomes a TV series. Apparently 1984 by George Orwell is preparing to land on the small screen, after a few years ago it was also staged in the theater.

To break the news Deadline, who also announced some details on what could become a highly anticipated show, also strong in the fact that it would seem not to be inspired only by the novel but also by the theatrical show. In fact, Wiip, an independent American company, has bought the rights of the theatrical transposition of the book by George Orwell, a show that had made a lot of talk about itself because it was considered very strong. The show started in 2013 and then hit Broadway at the Hudson Theater in 2017, with a highly respected cast starring Olivia Wilde and Tom Sturridge.

The play, on which the series will be based and written by Robert Icke and Duncan Macmillan, had divided the audience, provoking mixed reactions also due to some very strong scenes, which apparently had also induced reactions among the audience, including the actress Jennifer Lawrence who appears to have gotten sick.

As it emerges now, the work will become a mini series divided into five episodes, about Robert Icke and Duncan Macmillan explained: "As the world grapples with democracy and government in our divided age of surveillance, 'fake news' and decadence of truth, the urgency of Orwell's masterpiece is undeniable. The small screen feels like a natural home for his portrayal of a society where people trust their screens more than the world outside their windows ”. Producing the show will be the creators of the play along with David Flynn and Paul Lee.

The series, therefore, will be inspired by the famous novel by George Orwell, dated 1949, and by the play. There are still no rumors about who could be part of the cast.

It is not the first time that Orwell's cult book is at the center of transpositions to the small or large screen. In the cinema, for example, we can remember the film Orwell 1984 directed by Michael Radford with John Hurt, Suzanna Hamilton and Richard Burton, on television the adaptation for the BBC dated 1954.

Barbara Catucci
6571 posts
Previous Post
Diverticulosis or diverticulitis? What differences and how to behave
Next Post
Serena Rossi talks about her Mina Settembre and prepares for the new show