30 years old, no children, no married: that's your problem 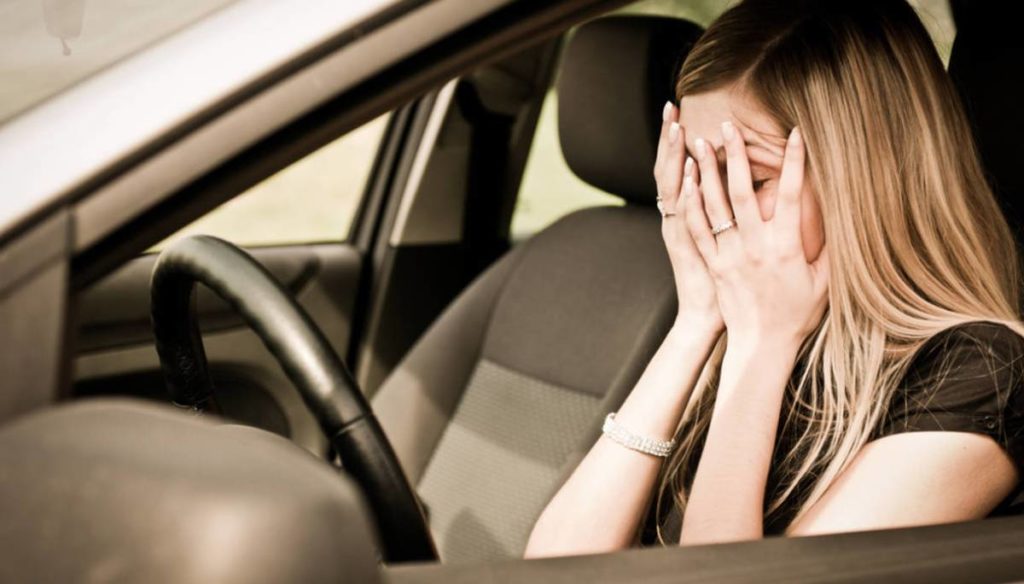 30 years old, no children, unmarried: it seems a verdict for a woman who has passed a certain age without having built a family

30 years old, no children, unmarried. It is the identikit of the unhappy woman par excellence. The one who, after a certain age, has not managed to have a family to support. Everything comes from a real story from the USA and recently published in the Italian Huffington Post. It tells of how a woman has never had many problems about it. How it didn't bother you to a certain extent. Point where she thought she was deeply mistaken by becoming aware of her single state.

To be 30 years old, to be childless, and not to have a husband: it wouldn't seem so serious at all. Yet the fact began to psychologically disturb the girl who began to feel anger; anger which, for a certain period, contrasted with the "happiness" of being together with one's friends. In the end, the protagonist of the short story realized that, despite having an excellent job and true friends, there was always something missing. And that something were not children or husband. But from the absence of prejudices from others.

Because the problem of being 30 years old, not having children and not being married derives from a society still full of prejudices towards women who would like to live alone. As if that were not enough, other women also look at single girls as if they had a defect. As if they had some missing detail. Almost as if women in their thirties without a husband and family were "broken". The story continues, explaining that there is no defect in women who prefer to live alone. Because a wedding does not necessarily represent a goal and is not at all the final goal of a life.

It's just an option. Something that some simply like and some don't. According to the words of the girl protagonist of the story, this is an eventuality, not an obligation that everyone must respect. And not only because the divorce rate in industrialized countries is incredibly high but because living unhappy relationships can lead to depression, a mood on the ground and health problems. The story ends with hope. Being 30, childless and unmarried is not a disease status, but a will to improve the world. Why people stop telling others what to do and how to behave. Because women are not the problem, but those who force them to think in a certain way.