48 states in 48 days for 48 bikes: Gianotti's feat for Ugandan women 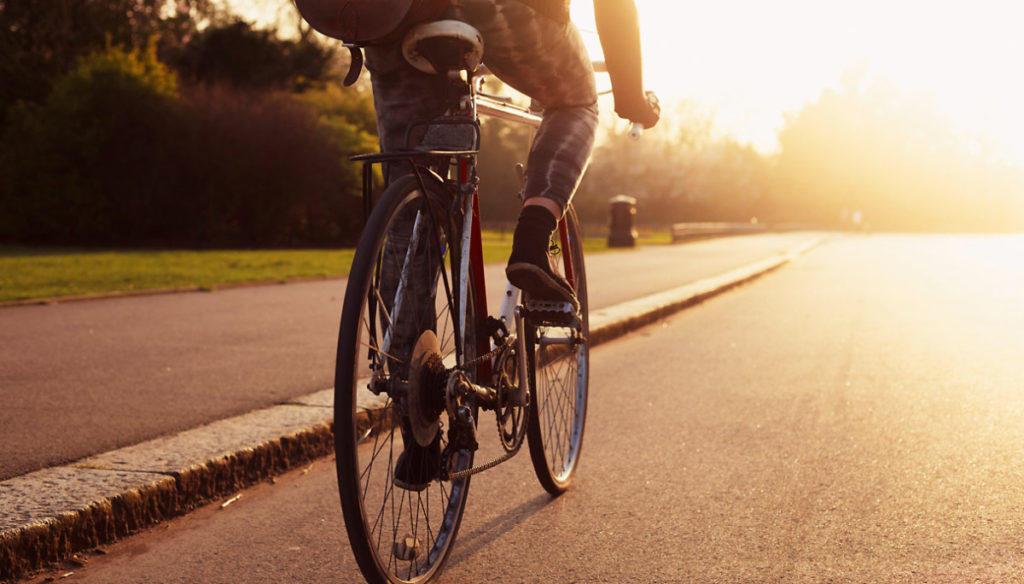 The new adventure of the cyclist Paola Gianotti: to cross the 48 states adjacent to the United States to donate 48 bikes

Green eyes, slim build and great determination, Paola Gianotti 34 from Ivrea – after cycling around the world in 2014 and a degree in economics – launches into a new challenge: pedaling for a solidarity campaign for Ugandan women .

48 is the recurring number of this adventure: "48 states, 48 ​​days, 48 ​​bikes".
Paola Gianotti – the fastest woman in the world – will cross the 48 neighboring states of the United States of America in 48 days with the aim of raising funds and donating at least 48 bicycles to 48 women from a village near Kampala in Uganda.
The charity bike company started from the state of Washington, crosses over 12 thousand kilometers, with 75 thousand meters in altitude, from the mountain to the desert, with all types of climatic conditions and 7 different time zones. Arrival expected on May 31st.
The 48 stages of Paola's journey are on sale on the keepbrave.com website, with donations ranging from 60 to 120 euros, each stage corresponds to a bicycle to be donated to a Ugandan woman. The initiative has already passed the milestone: "We are already more than 50 bikes, and so we can change the lives of even more women" exults La Gianotti.

The bike in Uganda can save lives, allows you to access local markets, help people reach nearby villages, is used to go to work, to find food and can be used to go to school or to transport fresh water.

Paola also supports the campaign for the candidacy of the bicycle to the Nobel Peace Prize – launched by the Rai Radio2 Cartepillar program – the bicycle as a means of peace, democracy, freedom and development.