7 things to do to grow healthy and intelligent children 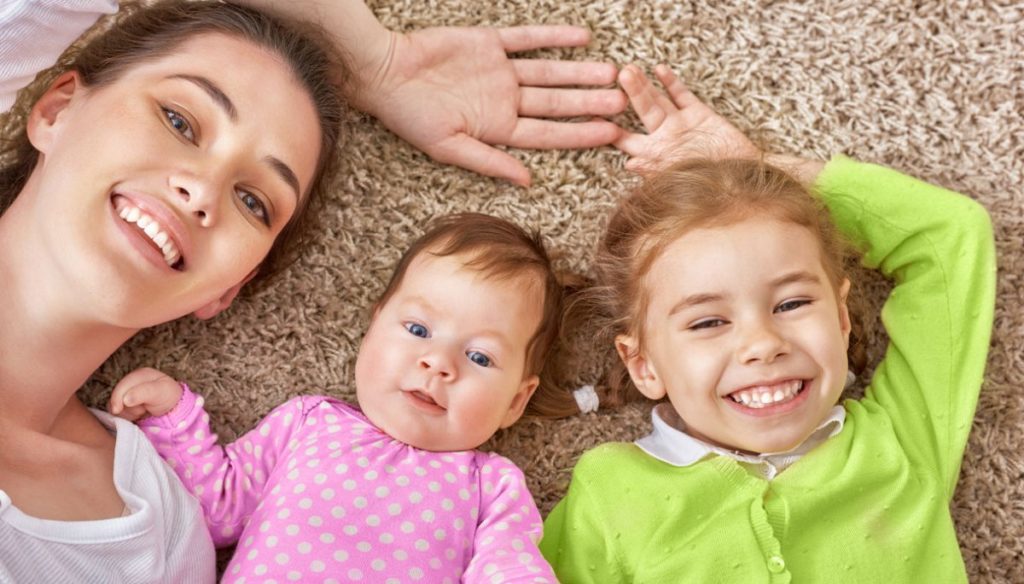 Sleep, television, baths, food and games: 7 truths that every parent should know

No parent is born "learned". It would be nice to have an instruction book available when we become mothers or fathers. To make no mistakes and raise our children in the best way. But perhaps it would not even be right, because every child is different from the other and often the instinct of a mother is worth more than a thousand manuals. However, there are some truths that over the years experienced doctors and in-depth studies have established. And that we report for points. Treasure it

1. Naps help children learn
According to a study, the time that babies and young children spend sleeping is crucial for memory consolidation and learning. The study would show that the activities best remembered are precisely those performed just before falling asleep, if the sleep is long enough. Too short naps don't seem to work
2. TV shortens children's sleep
Confirmation from a US study carried out on children between 6 months and 8 years old. The more television they watch, the less they sleep. Especially males. Furthermore, leaving children too long in front of the small screen has negative effects on their mental and physical health. Many studies have already noted this.
3. Breast milk makes children more intelligent
Scientists are increasingly convinced: breastfeeding makes children more intelligent. The last confirmation comes from a maxi-study conducted in Canada.
4. The use of the stroller after 3 years is harmful
In Italy between 4 and 6 years there are 100 thousand children still in a stroller, one in 10. Most are 4-5 years old, but some reach 6. while, say the doctors, after 3 years the word d 'order should become' Get up and walk ', rolling up your sleeves without getting softened by possible whims. The dependence on the stroller must be countered: it curbs autonomy and interrupts the growth path.
5. Sugar is poison, it must be used
Sugar, doctors and dieticians have been repeating it for some time, it should not exceed 5% of the daily energy requirement (it is no coincidence that Italian children are alerted to obesity)
6. Too many baths hurt, cause allergies and eczema
Allergies are drastically increasing among children, often because they are too clean. In Italy, as in all developed countries, 10% of children under the age of 14 suffer from bronchial asthma (in 80% of cases caused by allergies), 18-20% suffer from allergic rhinitis, while 10% may present atopic dermatitis. And the phenomenon must be connected to the conditions of excessive cleanliness – to say nothing of sterility – in which our children live, especially in the first months after birth. If you really don't want to give up the evening or morning bath ritual, because it calms down and refreshes in the warmer months, you have to be very careful with detergents (they should not be aggressive and used sparingly) and replace soap once in two with only water.
7. Too many games are bad: they limit children's imagination
According to most educationalists, it is better to give a few toys at a time. Having many, all together, the child will end up feeling over-stimulated and not to be particularly interested in any of them. Much better, therefore, to leave only a few available to him, until he gets tired and wants something different

Ilaria Barabrossa
1724 posts
Previous Post
Letizia from Spain, tuxedos and natural feet: a style lesson at Meghan Markle
Next Post
Waking up early helps you stay fit and be successful