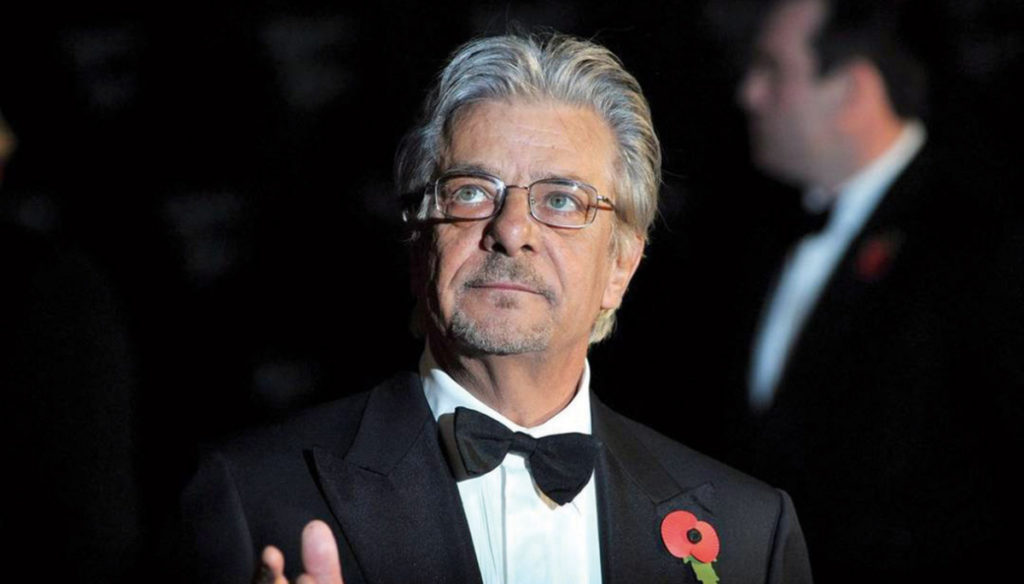 The Italian actor is blowing 74 candles today for his birthday. Let's retrace the story of Giancarlo Giannini together, not only an actor but a real volcano of ideas and experiences

Today is the birthday of Giancarlo Giannini, the actor from La Spezia who enchanted all of Italy with the interpretation of various Italian comedies and dramatic films. Giancarlo is celebrating 74 years today: not only an actor but also a voice actor, director and screenwriter, he is certainly not one who loves to remain with his hands.

Indeed, all of Italy remembers its wide range of characters, one more different than the other: from the proletarian opera to the mafia boss, the actor managed to interpret all the accents and dialects of our boot with ease, from north to south. He began his career on the small screen as a brilliant actor, singer and dancer also in tandem with the tiger of Cremona Mina and then get to the great cinema, remember him as René Mathis in the two films of the James Bond saga, Casino Royale and Quantum of Solace?

There are numerous awards for his career: in 1973 he won the Prix Interprétation masculine at the Cannes Film Festival for "Love and Anarchy Film", in 1976 he received the Oscar nomination for best actor for the interpretation of "Pasqualino Settebellezze", both films directed by Lina Wertmuller. Among the various confirmations of prestige "only" are David di Donatello, five silver ribbons, five gold globes and a star on the Italian Walk of Fame in Toronto in 2009.

Few people know another face of Giannini: that of the inventor. Did you know that it was he who created the jacket worn by Robin Williams in the movie Toys? Giannini has in fact, in his house in the countryside, a laboratory with tools of all kinds and types to tickle his desire for imagination and creativity … an example? 6 years ago he was in China to be able to invent an elaborate electronic key ring that at night managed to show you the right key for each door.

In short, Giancarlo Giannini is definitely a volcano of ideas. For his 74 years we wish him, with 170 films to his credit, to continue to excite those who, with his interpretations, laughed and shed a few tears and who never stop inventing and creating with the imagination of a child and the experience of a great man.