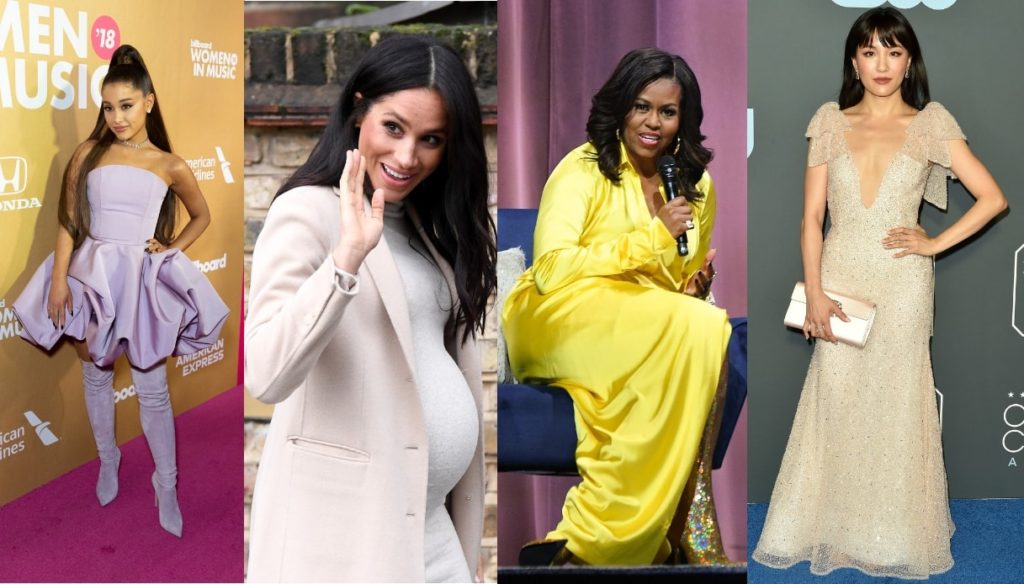 20 January 2019 2018 was a year of transformations, changes, painful moments and events that will remain etched forever. In all this flurry of emotions, it was mainly women who became the new mainstays, extolling change, making small revolutions thanks to their way of doing and the great strength demonstrated. Prominent personalities from the entertainment world, intelligent women, able to make themselves distinctly heard in the crowd, actresses and activists, were not a few occasions in which they showed that willpower can help achieve their goals without fear . At least 8 are those that have been able to influence positively, worthy of praise. Determined, fearless and “tough”, they are the ones who have driven the change and, surely, they will still be talked about in 2019. Share on Facebook +