A 4-day work week could make people happier (and productive) 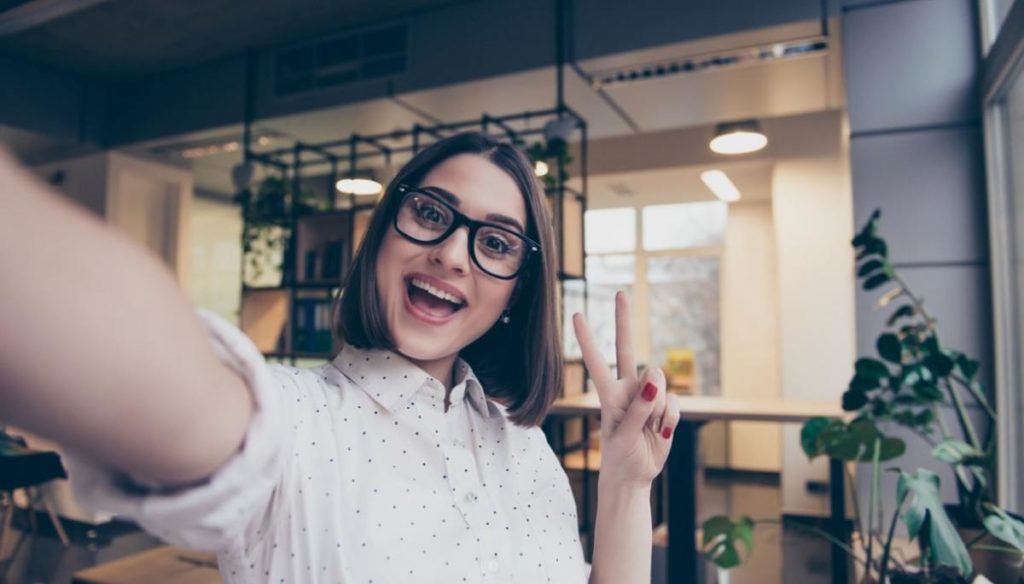 Is it possible that working less and having more fun makes you more productive? According to several studies, yes!

It seems that only one weekend is not enough to make us rest as it should: but to say it is not the lavatives, but science.

Do you believe that working five days a week is too much? Well, because perhaps something revolutionary could happen in the near future. In the United Kingdom, in fact, the unions have proposed to reduce working days from five to four. Not only to improve the quality of life of people, but also the professional performance of employees. According to Jan-Emmanuel De Neve, associate professor of economics and strategy at the Saïd Business School of the University of Oxford, a three-day weekend would be the ideal solution. The four-day work week would be the perfect balance between work and private life: it would leave people time to do what they like, but also to be able to work. And, with the brain more rested, it would make much more in four days instead of five. So much is known: from that world and world, Friday is the worst day in the office. He's already at the bar with his brain, undecided between Martini and Gin Tonic. And we all know how it will end.

A study to demonstrate what was said previously was done in New Zealand: after eight weeks and eight weekends of three days, a clear increase in teamwork and work commitment was noticed. Of course, there were problems: some participants in the experiment almost imploded in having to face the thousand work commitments in just four days.

Already in 2015 another study was conducted to show that a three-day weekend was the perfect solution. It was discovered that the participants were 8-12% more productive: a percentage not insignificant in terms of performance. Furthermore, by giving chocolate and small prizes, the workers were happier and inclined to do their best to keep the business going.

Certainly, how to make companies decide to bring the work week from four to five days? In reality, if we think about it, Saturday was not a day of rest until the beginning of the 20th century. I wonder if in the end the famous "beverdì" will also become.

Giovanna Pirri
5949 posts
Previous Post
"I would eat it": the scientific explanation behind it
Next Post
Diet and gastroesophageal reflux: how to behave at the table and stay healthy