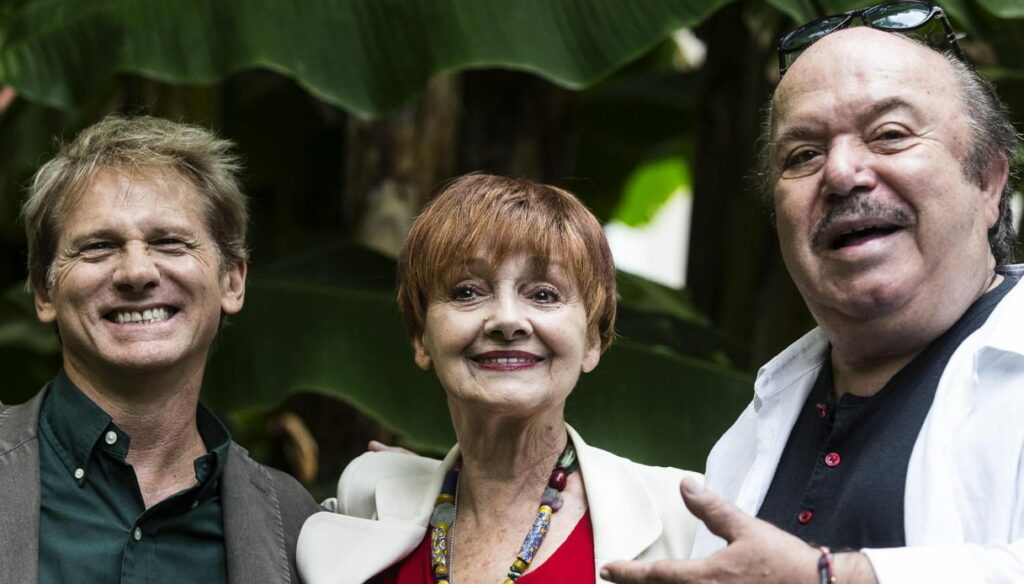 Will "Un Medico in Famiglia" be back on TV again? Lino Banfi reveals what will happen to fiction

Will a Family Doctor be back on TV again? The fiction with Lino Banfi and Giulio Scarpati remains one of the most loved ever. Generations of viewers got excited and dreamed with the Martini family, between loves, intrigues and everyday problems.

Rai fiction launched Scarpati's career, in the role of Lele Martini, but also of Claudia Pandolfi, and made Lino Banfi the “grandfather of all of Italy” thanks to his interpretation of Libero. Fans of the show have never hidden the desire to see the eleventh season of A Doctor in the Family on TV, especially now that, in view of the summer, we are starting to think about the autumn schedule.

Interviewed by the weekly DiPiù, Lino Banfi, alias grandfather Libero, explained that the actors would be willing to return to the set, but that, at least for now, there will be no return of fiction. "All of us actors who were part of it would love to go back to that set," he said. We have always stayed in touch, we often hear from each other, but we have understood that a doctor in the family will not be done anymore. Too bad, because this is how the viewers miss out on a good series ”.

There are many actors who have conquered the audience of Rai Uno and who, after the end of Un Medico in Famiglia, have changed their lives. Michael Cadeddu, who played the role of Ciccio Martini, became a highly respected jockey abroad, while Margot Sikabonyi left acting to devote herself to a passion for yoga.

"I lived with Maria for most of my life – he told the Huffington Post some time ago -: I played her from 15 to 33 years old. At first there was a great desire to be friends with her, but suddenly she began to be 'stronger' than me: people could not distinguish between person and character while I, as a teenager, went in search of my identity. Thus began a period of rejection in which I pretended that she did not exist. When they stopped me in the street saying 'Hi, Maria', my answer was: 'No, it's not me'. Then, little by little, things changed: today I am extremely grateful to Maria, aware of all that she has given me ”.

Barbara Catucci
8507 posts
Previous Post
Curfew at 11pm, when it might come
Next Post
Kate Middleton, the bohemian maxi dress for the anniversary is a charm