A Free Wheel, Arisa confesses: "I suffered a lot but today I love myself" 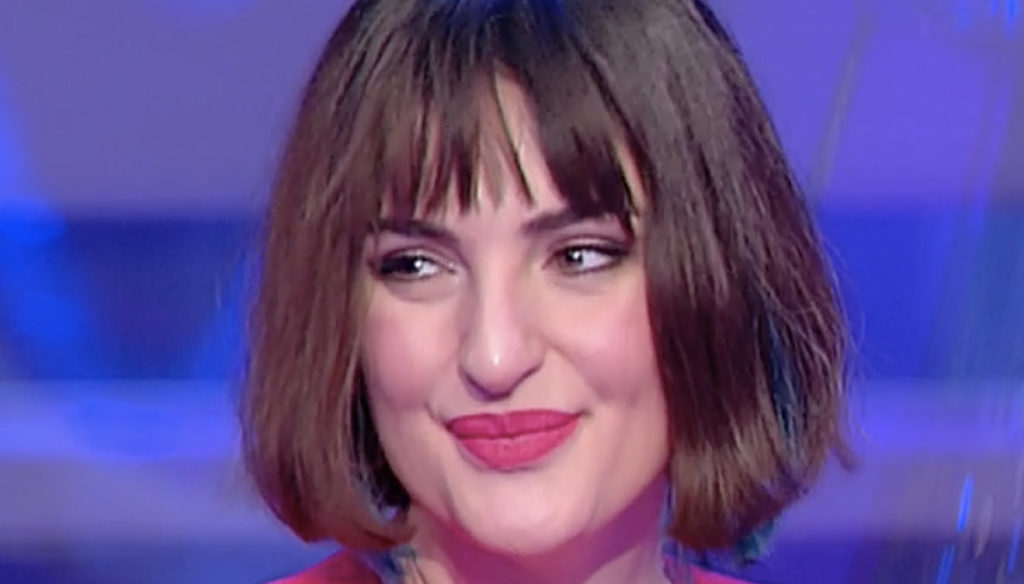 In a long interview with Francesca Fialdini, Arisa talked about the relationship with her body and with love

Francesca Fialdini hosted Arisa in her program: the singer, who is now engaged with the school of Amici, spoke of her relationship with her body and with love.

A long chat, in which the artist bluntly talked about change and freedom, starting from a part of his body, the lips, which he recently admitted to having redone: "After a long period of reflection on my appearance physical and after many infiltrations of hyaluronic acid, after August 31 I returned home and returned to my face. I wanted to go back to how I was, maybe I'll do something else again, but I wanted to see what my face would have been like at 38, I wanted to regain possession of myself ".

An exciting confession that of Arisa: the singer also spoke about the relationship with her parents who, in a difficult period of her life, were by her side showing all their support. In fact, as a girl, after being in Milan, under the insistence of her parents she returned to Basilicata, where she worked in a bar: “My father would come to pick me up and in the car he always listened to a cassette in which I had recorded the soundtrack of Ghost. He said to me: 'I listen to you here and I am happy, I see you like this and I feel despondent'. They, like all parents, had encouraged me to follow a safe path rather than chasing dreams. Actually at that moment he made me understand that he still wanted me to sing ”.

Arisa was then moved when Fialdini showed her a recent post on Instagram, in which she talked about love for herself: "I try to love myself every day. Nobody loves as others would like: I try to love a lot, to love myself, and I realize that I am feeling something that I don't like, I push him away ". Then the singer added: "I love myself every other day, but my thought is to always do something to love each other every day, to devote attention even if it is not always possible to do so".

During the interview, Arisa also admitted that she had gone through difficult moments, during which she was conditioned by the people around her: "Today I don't know where I'm going, but beautiful things always happen to me. In life I have suffered a lot and only for my own fault, I have been conditioned a lot in the past, but I realized that I need to have faith in the future ”.

Barbara Catucci
6626 posts
Previous Post
Domenica In, Mara Venier is moved with Ranieri remembering her mother
Next Post
New Year's Eve on TV, Roberto Bolle: "Dance with me, a good omen for 2021"