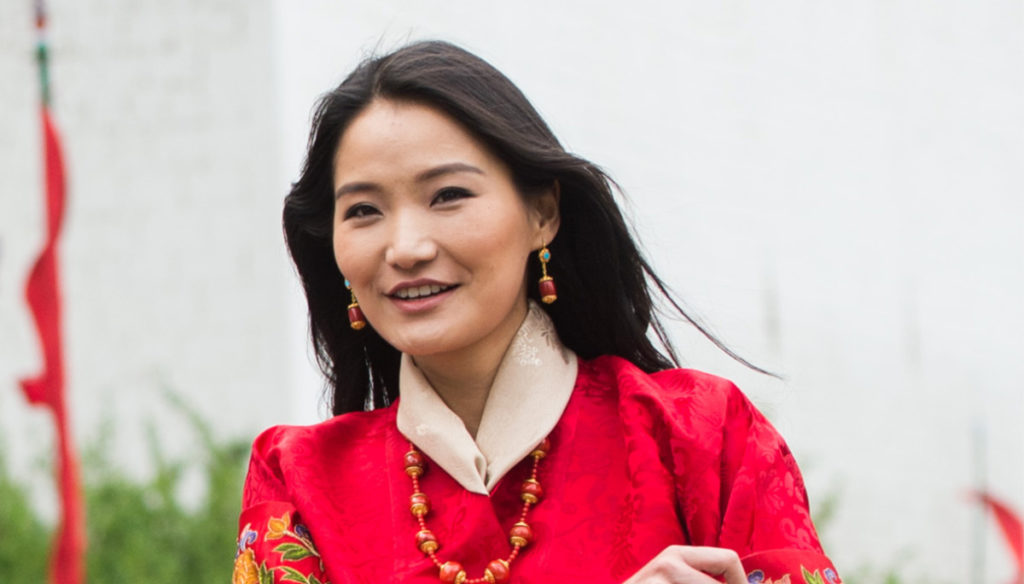 Blue bow in the kingdom of Buthan: Queen Jetsun Pema gave birth to a little Prince

It is always a great party when a Queen gives birth to a child. This time, the citizens of Buthan, a small kingdom in the foothills of the eastern Himalayas, were delighted to welcome the news announced by King Jigme Khesar and Queen Jetsun Pema.

The announcement of the pregnancy of Queen Jetsun Peman had only arrived in December 2019. A few months have passed since the population of Buthan, who apparently would be the happiest in Asia, had learned of the expectation of a new Royal Baby. However, he had been waiting for days and was waiting for nothing but receiving the good news. When she arrived she could not help but rejoice: the Queen gave birth to a Prince, born on March 19. The royals announced the birth of King Jigme Khesar's second son through a post posted on the official royal social accounts:

We are honored to announce the birth of the second son of the King and Queen, a Prince, which took place on March 19, 2020, corresponding to the 25th day of the first month of the year of 2020.

The staff of the royals then kept us from reassuring the subjects about the health of the youngest Queen in the world (she is only 29 years old):

His Majesty and the royal child are in good health, and His Royal Highness The Gyalsey was happy to meet his younger brother. Their Majesties express their gratitude to the medical team, the Zhung Dratshang and to all for their good wishes and prayers.

The little Prince, whose name is still unknown, arrives, in fact, after about four years from the eldest son of Queen Jetsun Pema and King Jigme Khesar. Jigme Namgyel Wangchuck, the heir to the throne also known as Dragon Prince, was therefore happy to meet his little brother. The two, considering the little age difference, will be playmates. The duties of the King, however, will rest only with the first born.

Curiosity, now, is all for the name: which one will have chosen the King and Queen? Furthermore, the world is looking forward to meeting the Prince and seeing the Queen Jetsun Pema again who, in terms of beauty, has nothing to envy to the most talked about Royal Kings of the West.