A step from heaven 6, previews of the fifth episode on April 29th 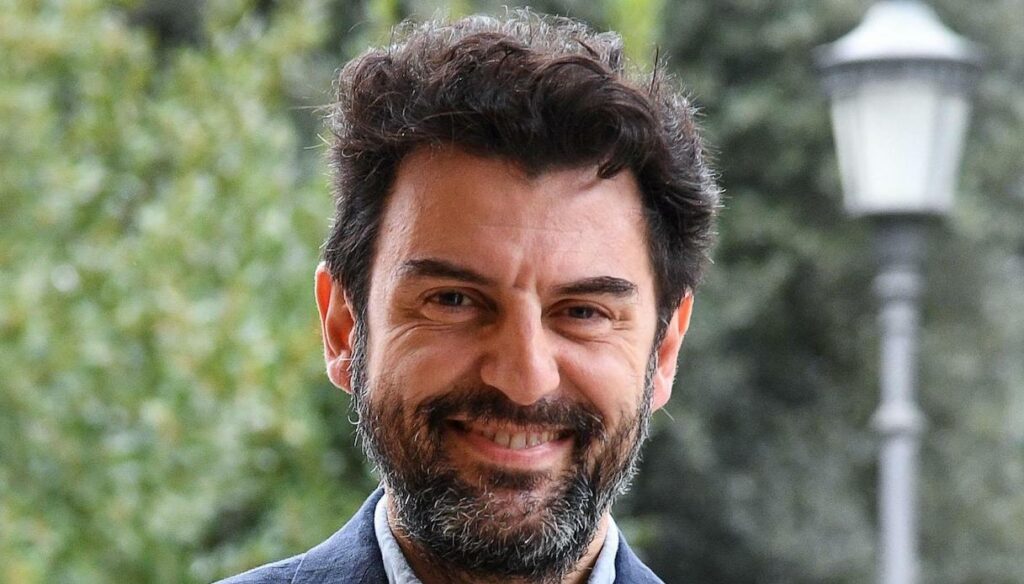 We have now entered the heart of this new season of One Step from Heaven, the Rai1 fiction that returns to conquer the public with a thousand breathtaking adventures and many mysteries to solve. The next episode, in particular, turns out to be full of surprises for the protagonists of the beloved TV series.

Daniele Liotti and Enrico Ianniello, with their indestructible friendship and the inevitable contrasts that arise from time to time when they are working on a particularly difficult case, are once again the soul of Un passo dal cielo, which for the sixth season will enriches with many really interesting new entries. It will be one of them, the beautiful Aurora Ruffino, who will give us great emotions during the next episode entitled The domestication of man, broadcast on Thursday 29 April 2021.

The fifth appointment with A Step from Heaven opens with a dramatic discovery: Francesco Neri and Vincenzo Nappi must investigate the attack on a young woman found at the end of her life. Following her death, the case becomes more complicated and suspicions fall on her boyfriend, a climber student of Christoph. The latter, fully believing in the innocence of his pupil, does his utmost to ensure that the truth comes out. And his relationship with his daughter Daphne is deeply shaken, so much so that the two come close to breaking point.

In addressing the investigations, the former forest ranger Francesco and Commissioner Vincenzo will have to tiptoe into the family issues that bind Christoph and Daphne, relying on all their sensitivity so as not to further disturb the delicate balance, with the sole objective to quickly resolve the case and shed light on the truth regarding the terrible murder. Will their intervention be able to ease the tensions between father and daughter?

Meanwhile, Manuela (one of the new protagonists, played by Giusy Buscemi) takes up service as a policewoman alongside her brother Vincenzo. Her dream has come true: she can finally wear the uniform, just like her dad before her. However, the young woman did not give up her studies, finding in Francesco a solid shoulder to lean on in moments of difficulty. Their relationship is becoming deeper and deeper, and the former forestry worker continues to help her on her new path towards a bright future.

Also for Vincenzo Nappi there are some news on the way. The inspector, who is still deeply saddened by the recent break with Elda, soon realizes that someone is following Carolina, his neighbor. In keeping an eye on the situation, he will discover a surprising secret hidden in the life of the beautiful wedding planner, something that will truly leave him speechless.

Barbara Catucci
8415 posts
Previous Post
Processionary women, what to do in case of contact with children
Next Post
Meghan Markle, the Queen forbids her Diana's jewels. Harry failed