A step from heaven 6, the previews of the third episode on April 15 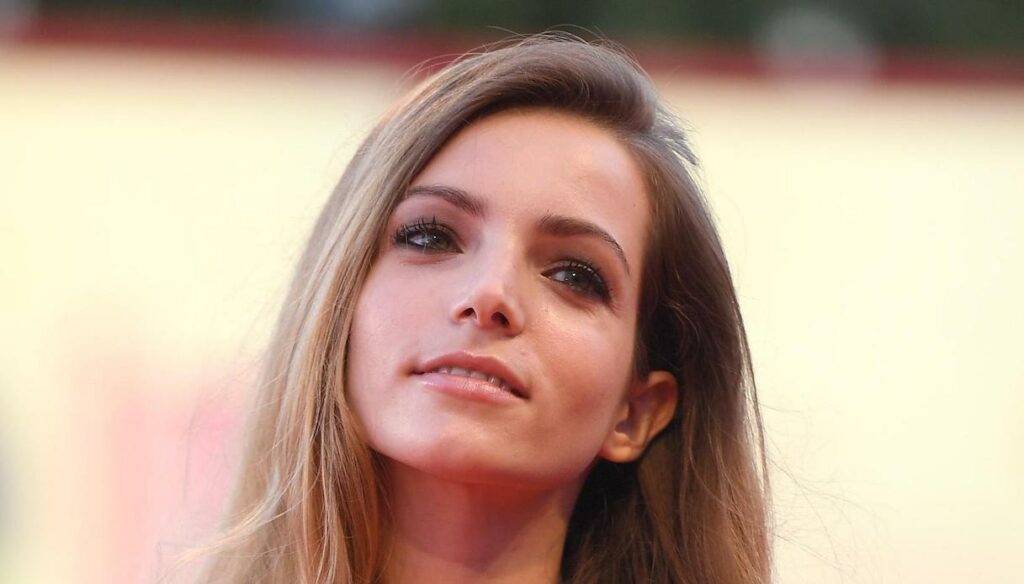 The appointment with "Un passo dal cielo 6" is renewed: here are the previews of the next episode

The new season of Un passo dal cielo has already convinced the public: the episodes are full of twists as always, and the cast is once again the strong point of Rai1's fiction – including the new entries. By now we are going deeper and deeper into history, and the curiosity is really huge. What will happen during the next episode?

The collaboration between Francesco and Vincenzo, the two protagonists played respectively by Daniele Liotti and Enrico Iannello, is getting closer and closer. Together, the former forest ranger and the commissioner are grappling with several new cases that have turned the village of San Vito di Cadore upside down – the new location where the sixth season of the fiction is set. The third episode entitled The Mountain Lion, broadcast on Thursday 15 April in prime time on Rai1, tells of a new story: this time the police must face a mysterious disappearance.

The victim is a young Kurdish refugee who, it turns out later, is pregnant. The investigations start immediately, leading Commissioner Nappi on what appears to be a promising path: it is a love story between shepherds opposed by the two families, which could have been the trigger for the sudden disappearance. But, as the interrogations continue and with the discovery of new evidence, Francesco Neri begins to suspect that the woman has been kidnapped for ransom. Or perhaps due to an ancient revenge between two rival families, in a timeless war.

In the meantime, there is a good news: as we could have imagined at the end of the last episode, when the girl who fell into a coma had moved her hand after receiving yet another visit from her child, Daphne finally wakes up. For Vincenzo and Francesco it is an opportunity to untie some knots on her mysterious assault, in which the young woman risked losing her life. But his confused story, while putting an end to some doubts about what happened, brings to the surface new and equally disturbing ones. What is hidden in Daphne's past?

One step from heaven 6 is once again proving to be full of surprises for the public. For this season, there has also been a significant renewal in the cast: several characters have arrived who have made the events of Commissioner Nappi more and more intricate and engaging. In addition to Aurora Ruffino, who plays the young Daphne, Giusy Buscemi also arrived, in the role of Manuela (Vincenzo's sister) and Serena Iansiti, who instead plays the role of the beautiful Carolina.