Accident in Beijing Express France: two injured and one dead 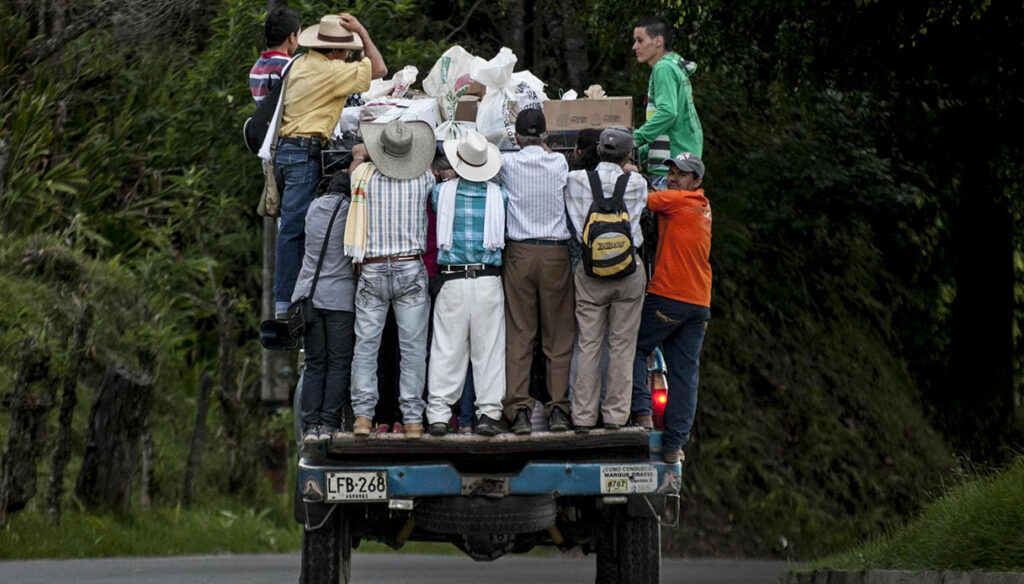 The French version of Beijing Express was devastated by a tragedy: an accident during filming

The French version of the Beijing Express was shattered by a tragedy that resulted in one death and two injured. Pekin Express, the adventure game aired in France, was marked by an accident during filming.

The Italian version of Beijing Express, which airs on Rai and is hosted by Costantino Della Gherardesca, has been postponed due to Covid. In France, however, the producers have decided to record a new season in Turkey. The episodes, however, were marked by a very serious accident that involved two competitors, the driver and a cameraman who was following the couple of travelers.

The episode that tells what happened to Pekin Express was broadcast on French TV in April and tells the dynamics of the accident that upset the program. Protagonists Aurore and Jonathan, two competitors of Beijing Express France committed to finding a passage to reach the next stage. In the sequences aired, the two climb aboard a vehicle driven by an 82-year-old Turkish. Then the tragedy, with a car hitting the car.

The driver unfortunately died, while the competitors and cameramen were transported to the hospital. As expected, the couple left the competition. The production decided not to fully broadcast the incident, but told what happened through some writings that appeared on the screen. "A few hours after the shooting of this sequence, we sadly learned of the death of the driver of the vehicle involved in the accident – it says -. All our thoughts go out to his family and loved ones ”.

It is not the first time that a French reality show has been shaken by a tragedy. In 2013, during the filming of Koh-Lanta, the French version of The Island of the Famous, a 25-year-old competitor lost his life. In 2015, during Dropped, a show recorded in Argentina, two helicopters collided, causing numerous deaths and injuries. Just a few days ago in the kitchen of another very famous show in France, Top Chef, a fire had broken out, fortunately without any consequences for the broadcast staff and the competitors.