Adele, her father Mark Evans who had abandoned her as a child died 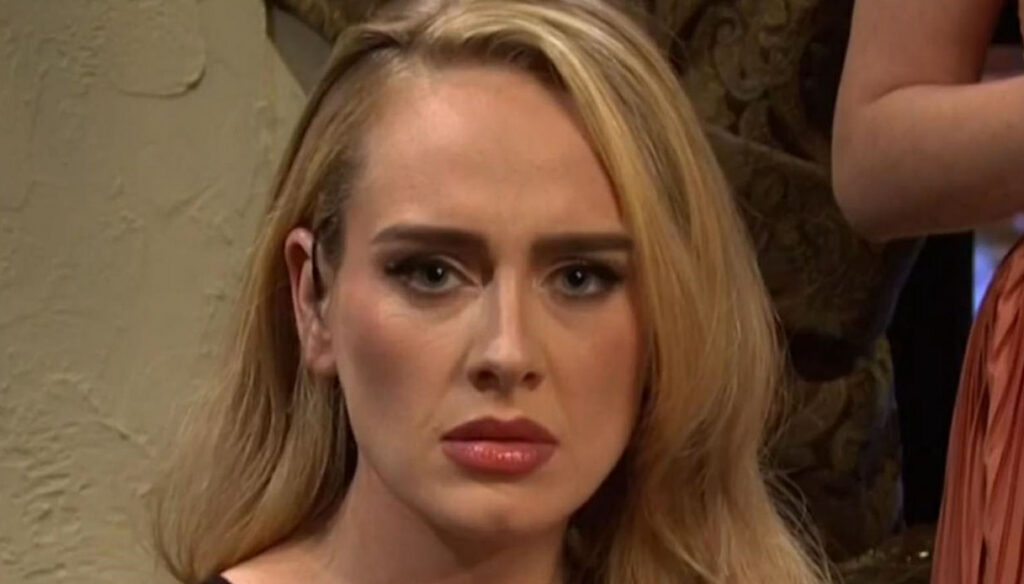 Mark Evans, Adele's father, died after a long battle with cancer: the difficult past and the abandonment of his daughter

Mark Evans, Adele's dad, died after a long battle with cancer. The man died at the age of 57, as revealed by the Sun. Adele and her father had a difficult relationship, complicated not only by the sense of abandonment that the pop star carried with her since she was a child, but also by the addiction to ' Mark's alcohol.

A source revealed that the artist is "obviously very upset by his death". The insider also revealed that Adele's relationship with her father remained "sour to the end, despite some attempts to fix things." In 1988, when the singer was born, her mother had just turned eighteen and was a very young student.

Her father was seven years older than Penny Adkins, but he had never looked after his daughter. When Adele was only two years old, the man had abandoned her and her mother. Growing up without a father, only a few years ago, during an interview, Adele was able to tell about her suffering, revealing that she had struggled for a long time to find love because of the abandonment she suffered in childhood.

Once she grew up, the pop star tried to reconnect with her father, but the situation worsened again when Mark became addicted to alcohol in 1999. In 2013, Evans revealed he had bowel cancer, announcing the start of treatment. In a long interview he had admitted his faults towards Adele, explaining that he had been a "bad father" and that he had created various traumas for her during her childhood. “I drank two liters of vodka and seven or eight pints of Stella every day – he confessed -. I've been drinking like this for three years. God only knows how I survived ”. Mark later admitted that he was "deeply ashamed of what I have become".

"He knows he has made several mistakes, but he would like to try to remedy or at least get some forgiveness – a friend told the Daily Mail some time ago, talking about Mark's attempts to get closer to Adele -. She is not looking for her daughter's money, she just wants to be part of her family ”. But the reunification, in fact, never took place. According to some sources, the man would never have known even his nephew, Angelo James, the result of Adele's (ended) marriage with Simon Konecki.

Barbara Catucci
11949 posts
Previous Post
Face masks, how to protect the skin for the summer
Next Post
William and Harry do not speak: Meghan Markle increasingly nervous