Adele, primadonna look (and super expensive) at the date with Rich Paul 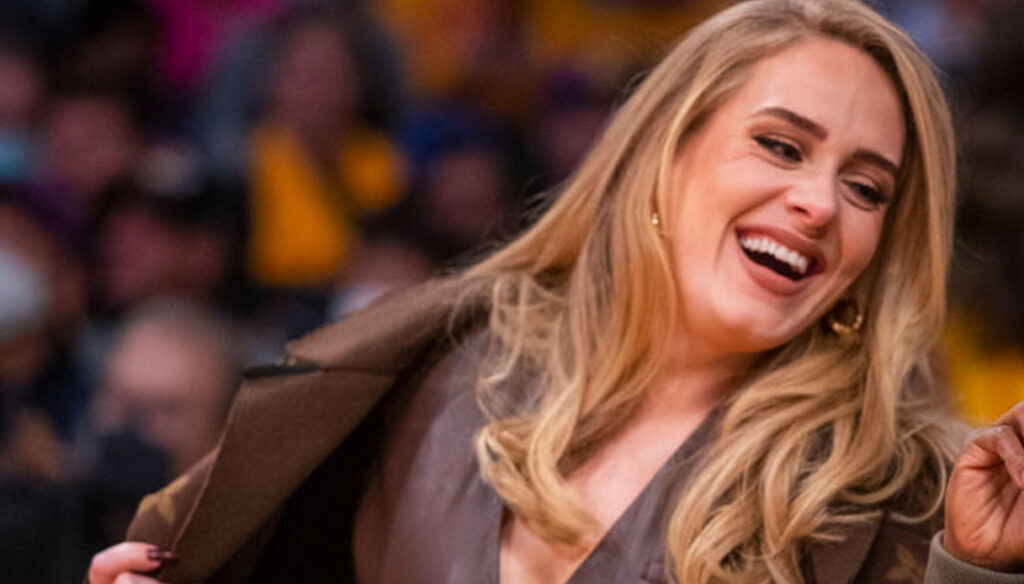 Adele showed up at the opening of the NBA season with a super expensive and very glam look: Rich Paul was also present with her 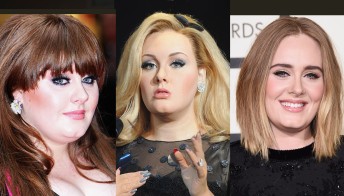 When it comes to style, Adele is certainly one of the hottest stars of the moment. At the inauguration of the NBA season, the Easy on Me artist (who has totaled 89 million views on YouTube) showed up with a primadonna suit, very glamorous and with details that have not gone unnoticed at all, from shoes matching the Louis Vuitton coat, up to the luxury bag. Her fiancé Rich Paul was there for a night date.

Adele, the look at the opening of the NBA season 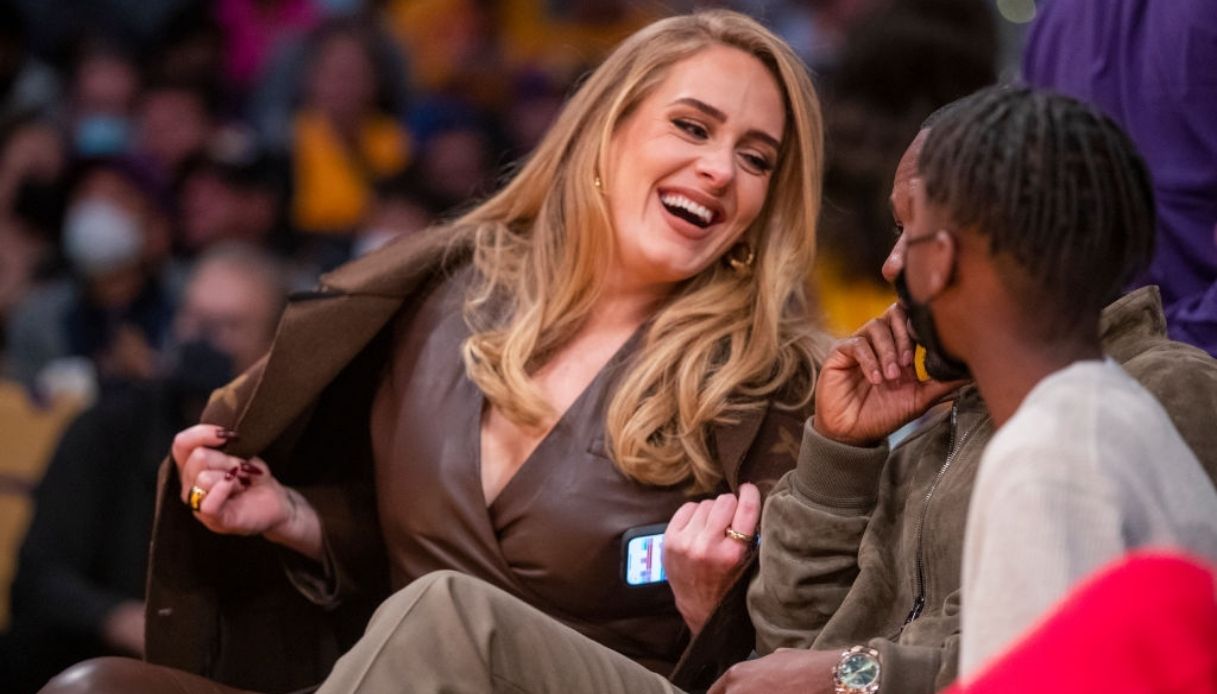 The brown leather suit has truly conquered everyone: not only does it fit divinely, but it is perfect for her complexion. Adele chose to combine it with a Louis Vuitton coat (worth around 4600 euros) and shoes from the same luxury label (costing 700 euros). She obviously showed herself super smiling, as it is in her style.

Other details, however, completed an already successful outfit, such as the gold earrings and obviously the inevitable touch of black eyeliner that has always characterized her make-up. At her side, her boyfriend Rich Paul, with whom she came out in the open in September. Adele is also a huge fan of the NBA and never misses a game, work commitments permitting.

The stratospheric success of Easy on Me 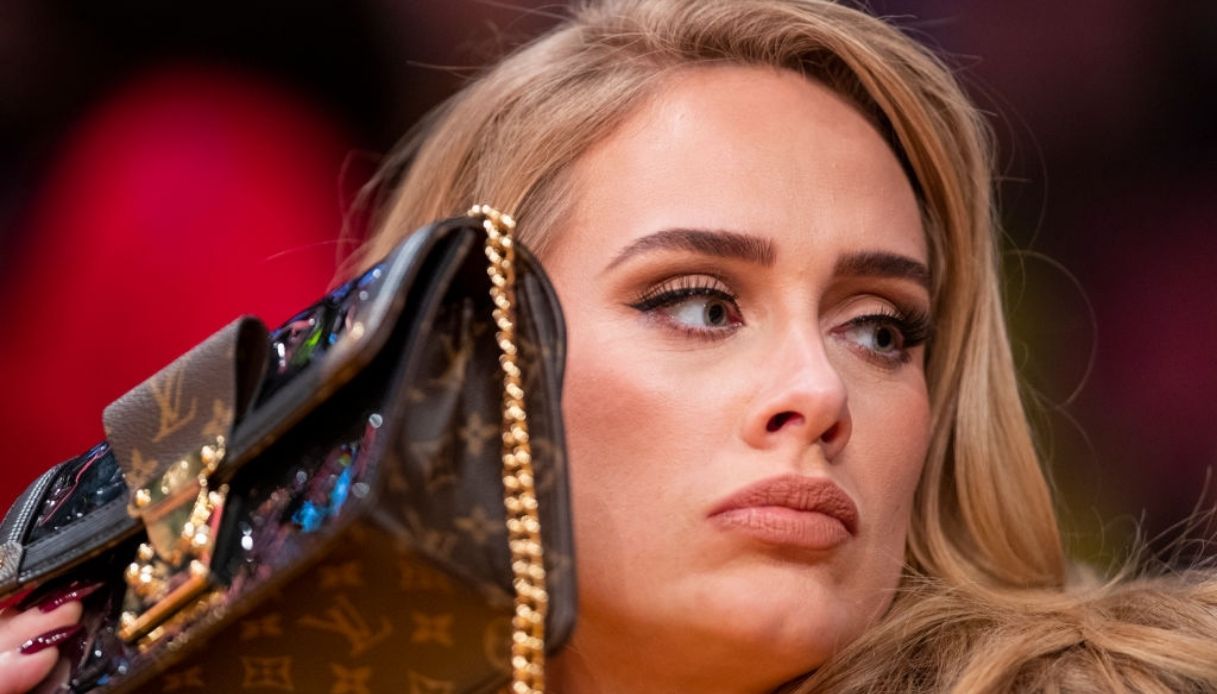 Adele, the details of her look

Anyone who listens to Adele knows very well that music is a precious source of help and support for her. The romance with Rich Paul, in fact, comes after a not particularly golden period, from the moment he divorced Simon Konecki. To be able to internalize the event, the artist has once again chosen music: with Easy on Me, he was able to fully describe the deep pain of separation.

Adele’s change was important for her, but also for us. In recent times we have seen her twice on the cover of Vogue, she has chosen to show off brilliant clothes, showing herself not only in better shape than ever, but above all happy and serene with herself. For the moment, in addition to enjoying the success of her single, Adele can count on the support of Rich Paul, a love that has lasted for a few months but is already on the front page.

In the future there is also an interview with Oprah, in the “One Night Only” appointment, which will air in America on November 14th. “The special will include an exclusive interview with Adele, which will talk about the new album, the stories behind her songs, life after the divorce, her son’s upbringing and weight loss.”

Barbara Catucci
12043 posts
Previous Post
Mara Venier turns 71, best wishes from Nicola Carraro and colleagues
Next Post
GF Vip 6, it is a mystery about the alleged illness of Miriana Trevisan: what happened
You must be logged in to post a comment.
Menu