Adele transformed after the diet: her nutritionist speaks 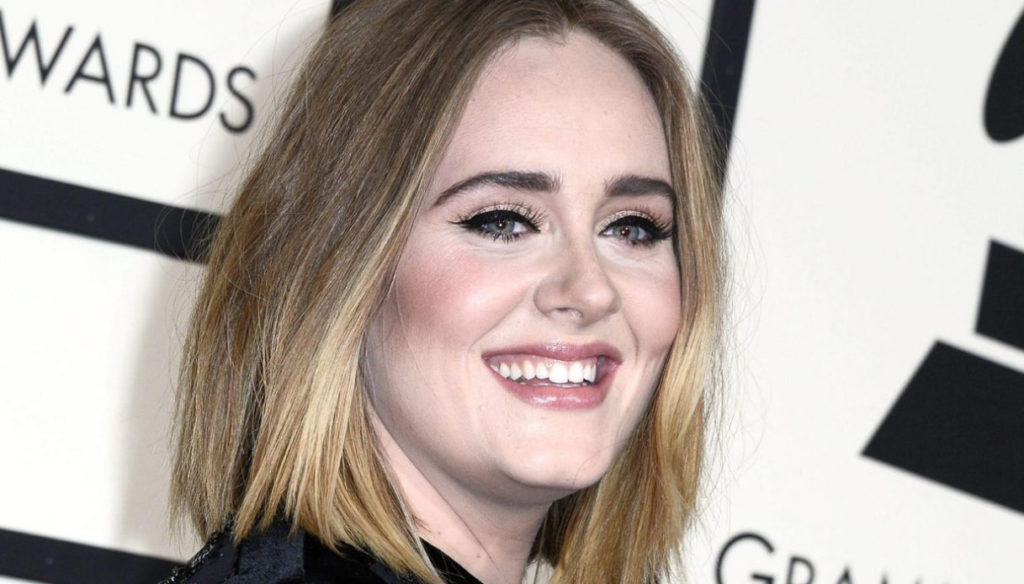 Diet and training allowed Adele to lose many pounds so that the pop star appeared transformed: her secret revealed by the nutritionist

In recent months Adele has lost a lot of pounds, surprising fans with a new physical form. Thanks to the diet and the help of a nutritionist who has followed the singer in this weight loss process, helping her to change her lifestyle and nutrition. After seeing the shots that portrayed Adele on the beach with a black mini dress, a smile and a dry physique, many wondered how she had managed to lose so many pounds. Its secret is a revolution that began after meeting Dr. Dominique Fradin-Read. The expert, as she told US Weekly, has followed the pop star in recent months, accompanying her in this process of change that has not only been physical, but also mental.

"What Adele says is true: the choice to switch to a healthier lifestyle in the end gave great results – revealed the nutritionist -. My work is based on several stages and in the first one we carefully analyze the metabolic and hormonal functions, habits, sleep, mood, cortisol and thyroid hormone levels, stress and mental health of each patient. These are all aspects to keep in mind before drawing up a specific nutrition and exercise plan ”.

Diet (Sirt is rumored), training and a change in lifestyle: these are the three pillars that have allowed Adele to lose many pounds. "To my patients, first of all, I always say that when you want to lose weight, diet and exercise are not enough – clarified Dr. Dominique Fradin-Read -. It is necessary to change your lifestyle, even if the first step concerns nutrition: I suggest combined dishes, made up of two thirds of vegetables and one third of protein foods. Carbohydrates must be carefully dosed and I do not recommend animal fats: vegetable ones are better, such as olive oil, walnuts and avocado ".

The expert then specified that she had created an ad hoc diet for Adele, because each patient needs a personalized diet. "The same diet cannot work the same way for everyone and not even for the same person over the years – he said -. For this reason, being followed by an expert, able to vary the diet when necessary and at the right times, is essential ".

32 years and many successes behind her, Adele decided to focus on herself after her farewell to Simon Konecki. Two fell in love in 2011 and a year later the British singer gave birth to her son Angelo. In 2017 the couple got married during a concert in Australia, then the divorce, which came just when the pop star dreamed of her second child and a future with Simon. Today the new lifestyle has given Adele a renewed physical form, but above all a new awareness and strength.