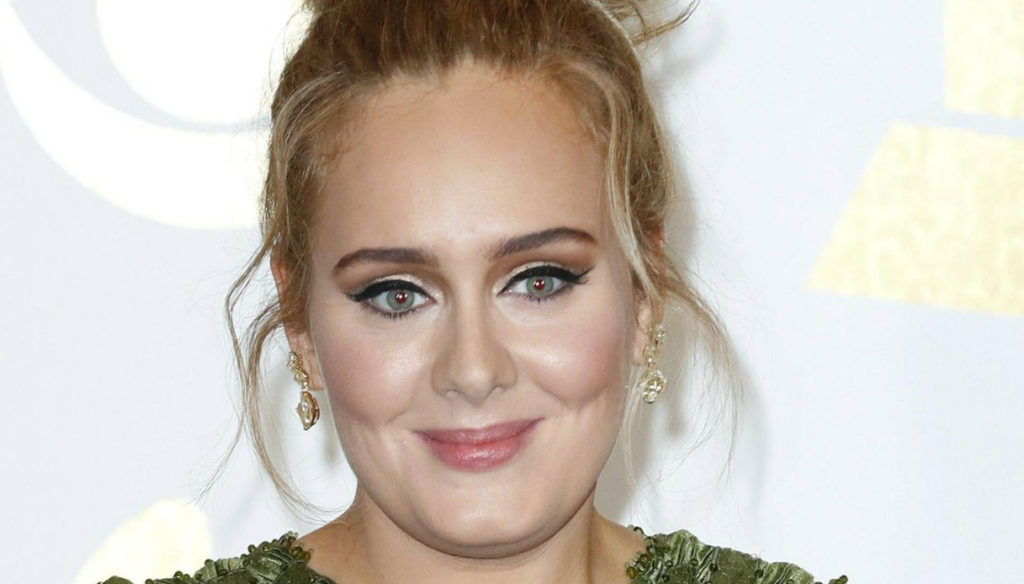 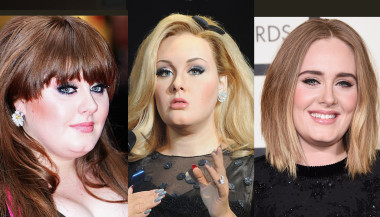 Adele refuses $ 52 million to promote weight loss diets and light products. To reveal it is the Sun, according to which, after the significant weight loss, the singer would have been contacted by some companies interested in exploiting her new image for advertising purposes. The pop star, however, would have rejected any offer, determined not to allow anyone to take advantage of her change for commercials on diets or slimming remedies, even going so far as to reject a contract worth as much as 52 million dollars.

"He flatly rejected several multimillion-dollar deals – a source told the Sun – including diet programs, food companies, vegetarian lifestyle packages, cookbooks, exercise videos and even fashion shows […] He wants to avoid being a Kardashian clone earning a lot from a side business ”. Adele would be determined to focus on the new album and happy to only deal with music.

The pop star recently appeared on the Saturday Night Live stage, showing her extraordinary transformation. In fact, Adele managed to lose about 45 kg and the result is a new silhouette. In great shape, the 32-year-old singer joked about her change: "Due to all the restrictions for Covid and travel bans, I had to travel light – she revealed -. So I only took half of me ”.

Adele's radical transformation, which came after her divorce from Simon Konecki, is thanks to the Sirt diet and pilates. In recent months, the artist, followed by an expert, has adopted the diet created by nutritionists Aidan Goggins and Glen Matten, to which she has combined daily physical exercise. Host of Saturday Night Live, Adele had also revealed she was single, denying the gossip about a relationship with rapper Skepta.

In the last period, the two artists had been spotted several times together and there was talk of a possible love story. After the farewell to her husband, on the other hand, the performer has no longer lived a love story, but has focused on herself, in search of a new balance. "He is spending a lot of time with rapper Skepta and they get along really well together," a source told the Daily Mail. Many of their friends are hoping that a real relationship will be born as both are returning from bitter sentimental disappointments ”.