Adriana Volpe after the breakup with her husband: “I want to be happy again” 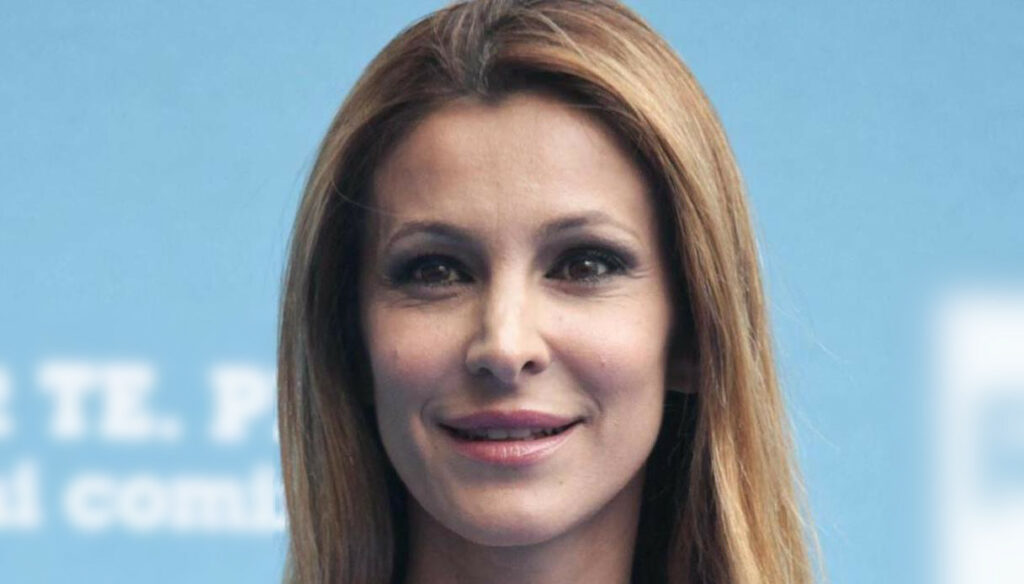 Adriana Volpe is back to talk about her new adventure at “Big Brother Vip” and the end of the love story with Roberto Parli,

Adriana Volpe is experiencing a golden moment: after her experience at Big Brother Vip, Alfonso Signorini called her for the role of commentator alongside Sonia Bruganelli. A decidedly pungent duo, who certainly did not spare themselves between vitriolic jokes and controversies (above all) outside the television studios.

If on the professional side the presenter can be considered satisfied, the same cannot be said for the sentimental life, which in the last year has undergone several shocks.

Adriana Volpe, the confession after the breakup

The columnist and former tenant of the GF Vip confessed in the pages of Dipiù, where she talked about this new role and the challenge she accepted: “I feel a lot of this responsibility, being a columnist does not only mean living room but also following everything that happens in the Big Brother house “.

In addition to work, the presenter revealed some details about her love life: the Fox is in fact experiencing a new phase in her life, where she found herself facing enormous changes, as she told the weekly:

My life has changed completely from one year to the next, let’s say that sentimentally I have lived the best moments. As a competitor I had a familiar, let’s say regular situation, now as a columnist I am a separate and single woman, but I have hope and desire to return to being serene.

Adriana Volpe, the end of the marriage with Roberto Parli

Adriana Volpe, after a love story that lasted over 10 years, separated from her husband Roberto Parli after a long reflection that arose during her stay in the most spied house in Italy. Since then, the clashes between the ex-spouses have become public knowledge and the man has often indulged in comments against his wife.

The presenter had talked about the end of their love to Verissimo, in a long interview with Silvia Toffanin. On that occasion, Adriana Volpe confessed to having fought hard for her family and to keep their relationship going: “In the beginning I fought with all of myself. It is as if I had a rope in my hands: he was going in one direction and I tried in every way to hold it. Then, I realized that I was hurting myself and the only thing I could do was open my hand and let it go ”.

The columnist of the GF Vip during the question and answer with the ex-husband always had one goal, that of protecting his daughter Gisele: “When we decided to separate, it was important for me to protect the child. When making room for a declaration, it should always be checked in what conditions the person issuing it is at that moment. My ex-husband said some serious things, he had an unacceptable conduct thinking that there is a minor in the middle. Before writing, put a hand on your heart and check carefully. He is a fragile person who has problems, he must be protected and respected ”.

Barbara Catucci
10416 posts
Previous Post
Creams with hyaluronic acid: the best solutions to fight wrinkles
Next Post
Kate Middleton, Harry almost in tears because of him and William’s “fault”