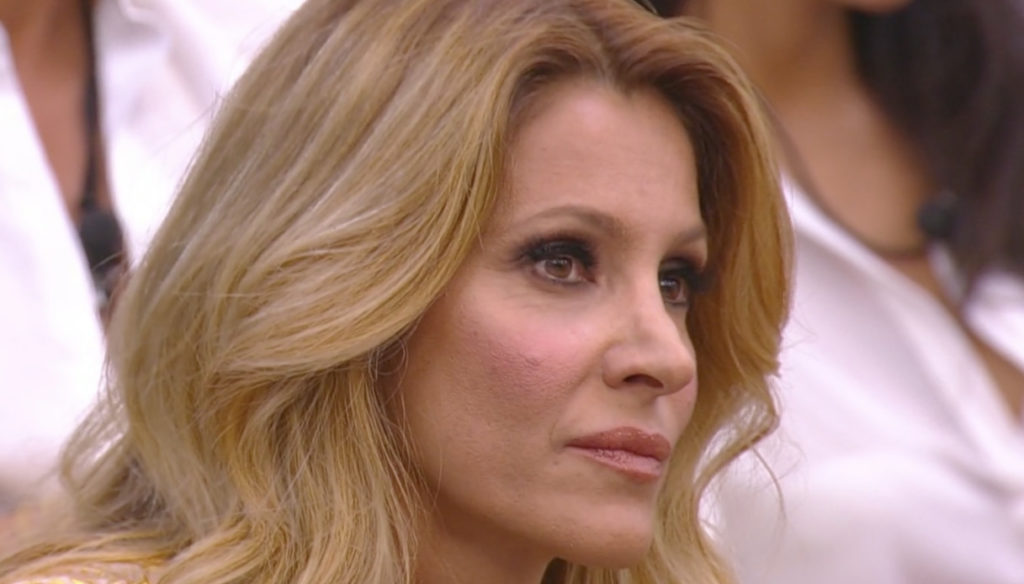 After the controversy over the swastika cake, Adriana Volpe attacks Serena Enardu during the episode of Every Morning

At Every Morning, Adriana Volpe attacks Serena Enardu after the controversy over the swastika cake. The influencer and ex of Pago in recent days has been overwhelmed by a social storm for having published a photo in which he appeared with his sister Elga and a birthday cake embellished with a swastika flag. The former tronista of Men and Women immediately distanced themselves by explaining that it was "a lightness". The justifications, however, did not put an end to the attacks. The latest comes from Adriana Volpe who lived the adventure of GF Vip with Serena.

During Every Morning, Adriana commented on the episode that featured Enardu. “He said it was an oversight – said the presenter -. I would add that one thing is an oversight, another the swastika. They are two very different things ”. Serena did not reply, but on the Instagram Stories she posted a song in which the phrase: "Wanted attention" appears, which could be a reference to the Fox. In the meantime, the influencer returned to the episode, letting off steam about the insults received. "I have not committed any crime – he said -, but whoever threatens me with death and appeals to me in an obscene way, yes, do not send me threatening messages, my phone will end up in the prosecutor's office".

The photo with the cake and the flag with the swastika on the birthday of her friend Viviana had been around the web. Shortly after Elga Enardu explained what had happened, distancing herself and stating that everything was the work of Viviana's husband. A joke made "to mock her, since in her work and in being a partner she is a very strong and very rigid woman, she wanted to use this symbol […] The symbol was used to indicate something in an ignorant and very naive way – he had added, also speaking on behalf of Serena -. We dissociate ourselves from all Nazi ideologies, it seems absurd even to say it, since I can't even look at them. Anyone who knows me knows that I save even a bat, let alone if it can marry such an ideology ".

It is not an easy time for Serena who, after the controversy over the swastika, also had to deal with the fire in her car. An act of vandalism that he told on Instagram and for which there is still no culprit.

Barbara Catucci
4869 posts
Previous Post
Beatrice of York sad after the wedding: far from the Queen and her sister
Next Post
Eleonora Daniele turns 44: on Instagram the first birthday as a mother of Carlotta