Adriana Volpe, ex-husband Roberto Parli: "What he said about us isn't true" 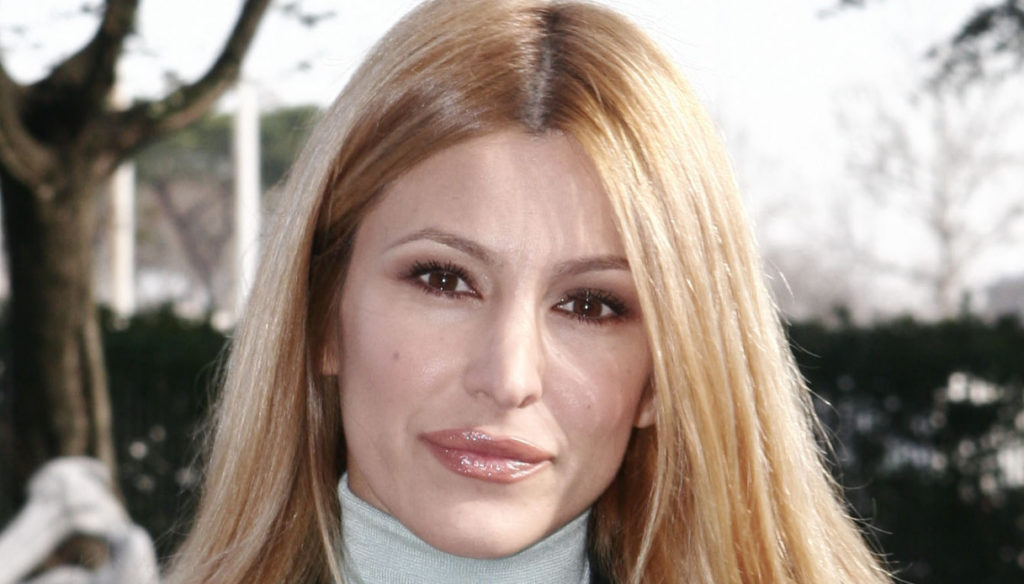 After a long silence, Roberto Parli confesses for the first time about the divorce from Adriana Volpe. A farewell that came after many years of love and the birth of a daughter, Gisele. In an interview with the weekly Nuovo, the entrepreneur recounted the end of his marriage, also commenting on some statements by the presenter.

The farewell came shortly after Adriana left the GF Vip. In the reality show the presenter had come very close to Andrea Denver who had repeatedly declared an interest in her. "It is not true what Adriana had declared to Big Brother Vip, that is, that I was jealous of her – explained Parli, speaking of the reasons for the breakup -. Jealousy has nothing to do with it. We have always lived in two different cities and we trusted each other ". Roberto then spoke of his daughter Gisele who would be serene, despite the difficult moment: "I think that no child can be serene in a similar situation", he declared

La Volpe left the GF Vip after discovering that his father-in-law was seriously ill and that he had contracted Covid. The presenter joined her husband to be close to him, but unfortunately the man died. "A story that ends is always a defeat – commented the entrepreneur -. But it can also be a starting point for reflection ”. Finally Parli denied having a new relationship, claiming to be single: “I don't have a new love. At the moment I'm focused only on work and your daughter ”.

Adriana Volpe, today at the helm of the show Every Morning, some time ago she confessed about the breakup with her husband. "Right now, love is everything for my daughter and for work," Chi had revealed to the weekly magazine. The former lives in Montecarlo, while the presenter moves between the Principality, Milan and Bormio. “The truth is that perhaps I have always been alone with Gisele – she confessed -, but today I am fully aware of it. However, I am grateful for life and I conquer the future with tenacity day by day, striving to seek beauty in things and in people, even when it is really hard. Because, as I always say, even the darkest and deepest night at a certain point gives way to dawn ".

Barbara Catucci
8015 posts
Previous Post
Sanremo 2021, Federica Pellegrini will be there: emotion on social media
Next Post
The diet that increases concentration and removes fatigue