Adriana Volpe in crisis with her husband for Denver? She reveals the truth on Instagram 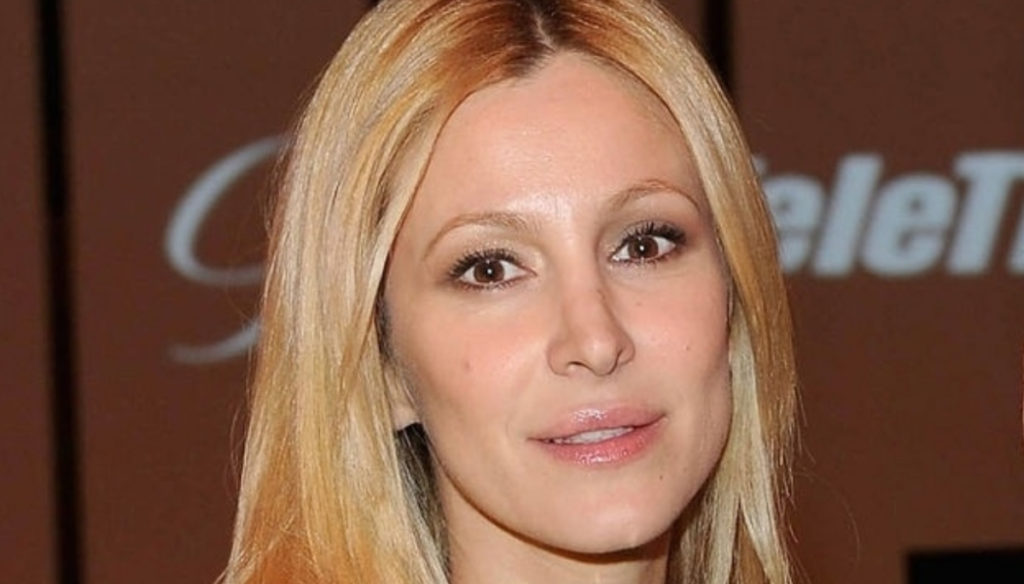 Adriana Volpe intervenes on Instagram to deny the crisis with her husband and the alleged flirtation with Andrea Denver. The presenter, back from the adventure of Big Brother Vip in the last few days had ended up at the center of the gossip. Her absence from social networks and the choice to no longer follow Roberto Parli, to whom she has been linked for several years, had made one think of a couple crisis.

Shortly after the name of Denver had sprung up, who in the Cinecittà house had come very close to the Fox, creating a beautiful relationship with her. The model had not hidden the fact that he felt a strong attraction for the former star of I Fatti Vostri. Adriana, for her part, had appeared flattered, but had always reiterated the love for her husband Roberto Parli and for his daughter.

The farewell to the GF Vip for the Fox was traumatic. The presenter left the Cinecittà bunker quickly, after learning that her father-in-law Ernesto, already hospitalized, had worsened. In tears, the showgirl greeted the adventure companions, leaving everyone upset, especially Andrea Denver. In recent weeks the model has often spoken of Adriana, commenting on her beauty and sweetness, but above all claiming to miss her.

Has the relationship with Denver really managed to undermine the Fox's marriage to Roberto Parli? On Instagram, the presenter, with the usual calmness, wanted to clarify the situation. "Incredible! – he wrote -. I can no longer absent myself 24 hours from social media that delusion happens! I'm not a 'sword' with technology, but everything should be restored now. And while there are – he added -, I also take a pebble from my shoe: do not whip up stories between me and Denver that do not exist, rather let's go whipping cream that today I prepare a good cake! ".

No flirting therefore, but only a friendship that did not cast doubt on the feelings for her husband. Adriana Volpe was among the most loved protagonists of the GF Vip where she showed great balance and strength after a long absence from TV. The showgirl had moved away from the small screen following some clashes with Rai caused by her dispute on live TV with Giancarlo Magalli.

Barbara Catucci
7998 posts
Previous Post
Friends 2020, Javier and Nicolai already knew each other: the mystery
Next Post
Who is George Brooksbank, Eugenia of York's father-in-law