Adriano Panatta gets married at 70: who is his wife, Anna Binamigo 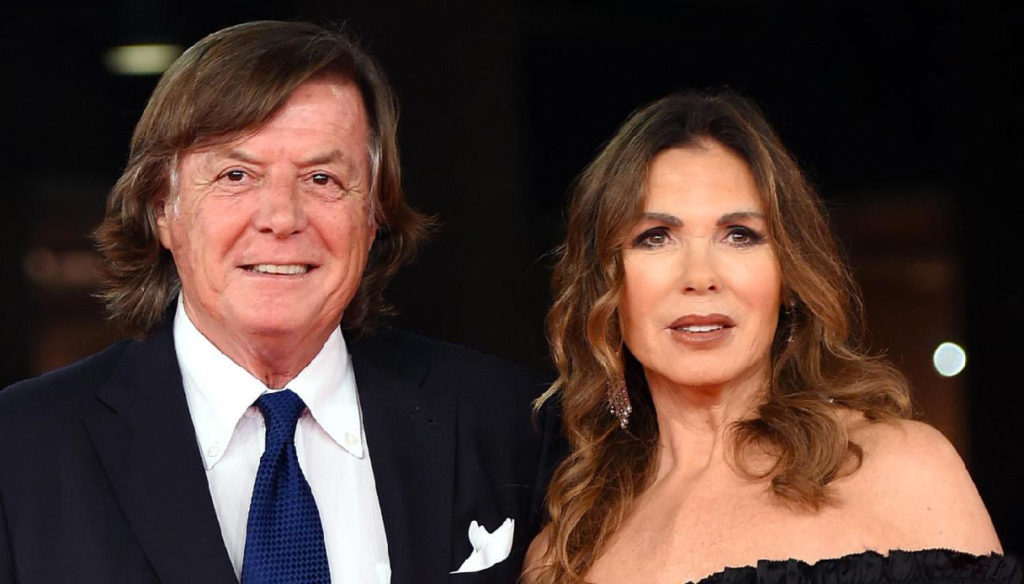 Anna Binamigo is the woman who stole Adriano Panatta's heart: at 70, the tennis champion married the lawyer

Adriano Panatta got married at 70. The former tennis player has sworn eternal love to Anna Binamigo. The sportsman and the lawyer, to whom he had been linked for some time, said "yes" in Venice. The civil ceremony took place at the town hall of Ca 'Farsetti, with a private ceremony attended by only the family and closest friends. Luigi Brugnaro, mayor of Venice, shared the photos of the happy event.

The rite instead was officiated by Carlo Nordio, magistrate and great friend of the couple. Among the guests Mario Conte, the mayor of Treviso who has an excellent relationship with Adriano Panatta. In fact, the champion moved to the city with his partner for six years. A love, that of Anna and Adriano, lived away from the hype and the spotlight. Those who know them define them as a simple couple who do not like the spotlight. They met in Capri in 2013 and have never left each other since. Panatta for the love of the lawyer left Rome, moving to Veneto.

About Anna, reserved and very much in love with the tennis player, little and nothing is known. The only certainty is that he runs a firm that deals with corporate and commercial law. The wedding proposal would arrive during the quarantine and shortly after the end of the lockdown preparations would begin. "I still believe in marriage – said Panatta shortly before the wedding – you don't get married as a joke". The historic tennis champion was linked to Rosaria Luconi with whom he lived a long love story that gave him three children: Rubina, Niccolò and Alessandro. Today the sportsman has found happiness thanks to a large family and a wife who loves him.

"I have two grandchildren: Leonardo five years old, son of my second son Alessandro, plays with a racket, he likes tennis, we'll see – he revealed to Agi, on the occasion of his 70 years -. For the son of my third daughter Rubina, who is called Adriano like me and is 8 years old, however, there is little to do, he plays football, he is good, he is also from Juve and I even had to give him Ronaldo's shirt ". 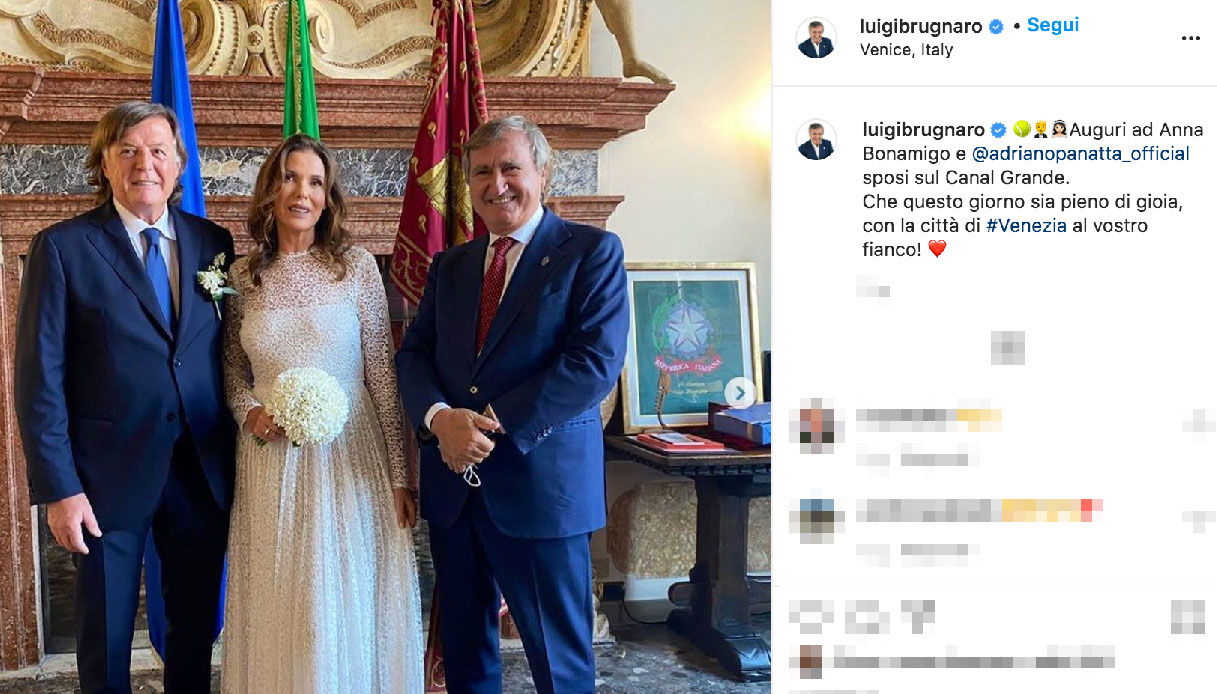 Barbara Catucci
5426 posts
Previous Post
Mara Venier memorable with Maria De Filippi: the reaction of Nicola Carraro on Instagram
Next Post
Kate Middleton enchants with the € 1,373 jacket: the mystery of the secret escape has been revealed