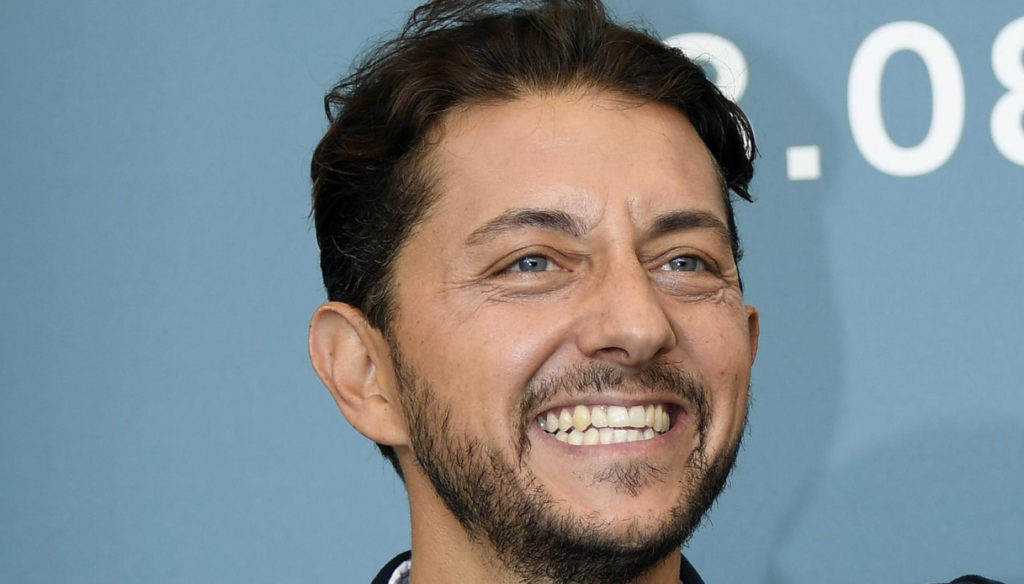 The evolution of Adriano Pantaleo, from Spillo to Tommasino di Natale in Casa Cupiello

From the very tender Spillo to Tommasino di Natale in Casa Cupiello: Adriano Pantaleo has come a long way in recent years, demonstrating his great talent. Born in 1983, he made his film debut alongside Paolo Villaggio in the film I hope that I manage, but the great success came with Amico Mio, the fiction in which he starred alongside Massimo Dapporto.

In the fiction, which aired over twenty years ago, Adriano, still very young, played the role of the tender Spillo, a child suffering from chronic nephritis and forced to live in hospital. A character that many remember and who stole the hearts of the public. Since then Pantaleo's career has continued, between important roles and successes. In the same period he shot the film You broke daddy, later he starred in the fiction Family Home and in The beauty of women. Between 2008 and 2011 we saw him in Tutti pazzi per amore with Emilio Solfrizzi.

At the acting, the former Spillo di Amico mio accompanied the study. He graduated from La Sapienza University in Rome in Arts and Sciences of the Show, later he chose to devote himself more to the theater. He participated in the theatrical representation of Gomorrah, based on the famous novel by Roberto Saviano, shortly after he was chosen for the role of Tommasino in Christmas in the Cupiello house.

"It is not difficult – he told Al Mattino – to understand the emotion I felt when the director Edoardo De Angelis proposed me to play the role of Tommasino in the film adaptation of Christmas in the Cupiello house, an immortal masterpiece by Eduardo De Filippo […] Working alongside him – he added speaking of Castellitto – was a great experience but also a great possibility. We are talking about an actor of the highest level and from which one can only learn. Without forgetting Marina Confalone, another great actress, who plays the role of Concetta ”.

“Castellitto – he added – had the luck and the misfortune of not being Neapolitan. This allowed him to place himself, in comparison with the character of Luca Cupiello, on a totally different level, reinterpreting the character in his own way. There are many differences between the Lucariello we all know and the Lucariello di Castellitto. He is a younger man, with a stronger character and temperament, not the usual Luca who succumbs to everyone ”.