Adua del Vesco to GF Vip, his words on Instagram and the response from Gabriel Garko 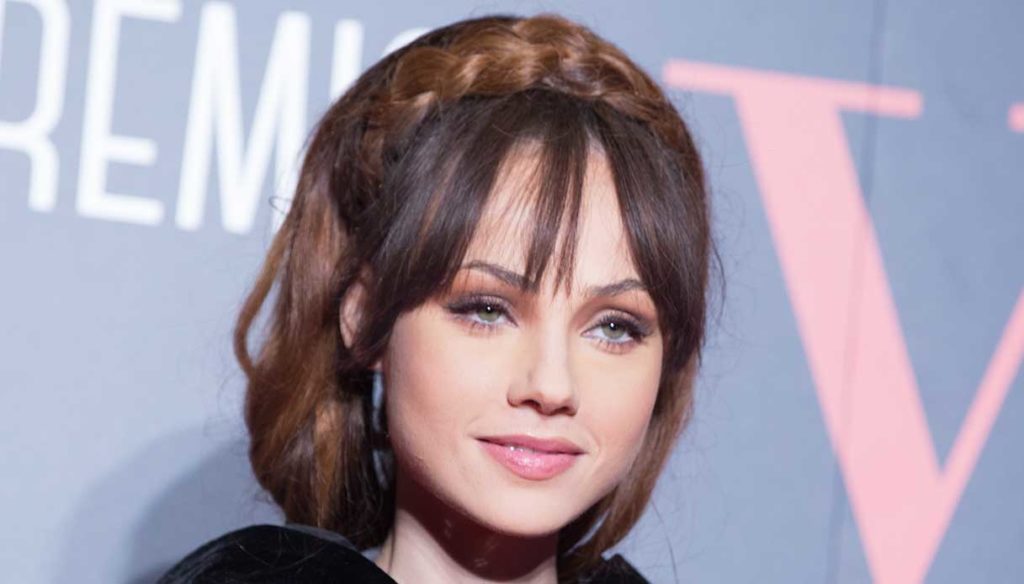 Adua del Vesco entrusts Instagram with greetings and considerations before GF Vip and his ex, Gabriel Garko, chooses to respond with silence

The countdown for the new edition of GF Vip has practically begun and curiosity about the experience of each individual participant is rising. The cast chosen by Alfonso Signorini has never been casual, all the personalities have always been put together hoping for likes and dislikes and this year too, things will not be different. Meanwhile, in these last frenzy hours, the various VIPs are entrusting their greetings to their social networks.

After the greetings of Elisabetta Gregoraci, the last in chronological order to write words for fans and friends was the actress and model Adua Del Vesco, ex-girlfriend of Gabriel Garko. Adua has decided to use words that have a considerable weight, especially considering her past is not exactly easy. His greetings begin like this:

Start a new path. This is where I will finally show the true part of me, strengths, weaknesses, moments of despair and joy. But above all my rebirth. To date, free from unhealthy ties, free from people's prejudices. Me and my unconditional love for who I am.

For those who do not know, in fact, it is precisely from the lack of love for herself, from the incredible – but real – feeling of not being beautiful or perfect that Adua left to arrive at a terrible disease, anorexia, which she revealed. the toxicity of many of his relationships and that, on the other hand, revealed the affectionate nature of others.

During this dark period she and Gabriel Garko broke up, but the actor continued to stand by her, supporting and guiding her, continuing to cultivate a relationship of esteem and respect that Adua carries within her heart especially now that the most tragic period is. behind his back:

Ready to give my story to those who, like me, have gone through dark times and came out victorious, or to those who think they can't do it because they don't see the immense strength we all possess inside.

So she commented, assuring herself to put all of herself into this adventure. However, the most attentive did not miss the fact that Gabriel Garko closed himself in silence: he left neither a like nor a comment to his former partner and friend. A question of confidentiality or disapproval of this new path inside the House? 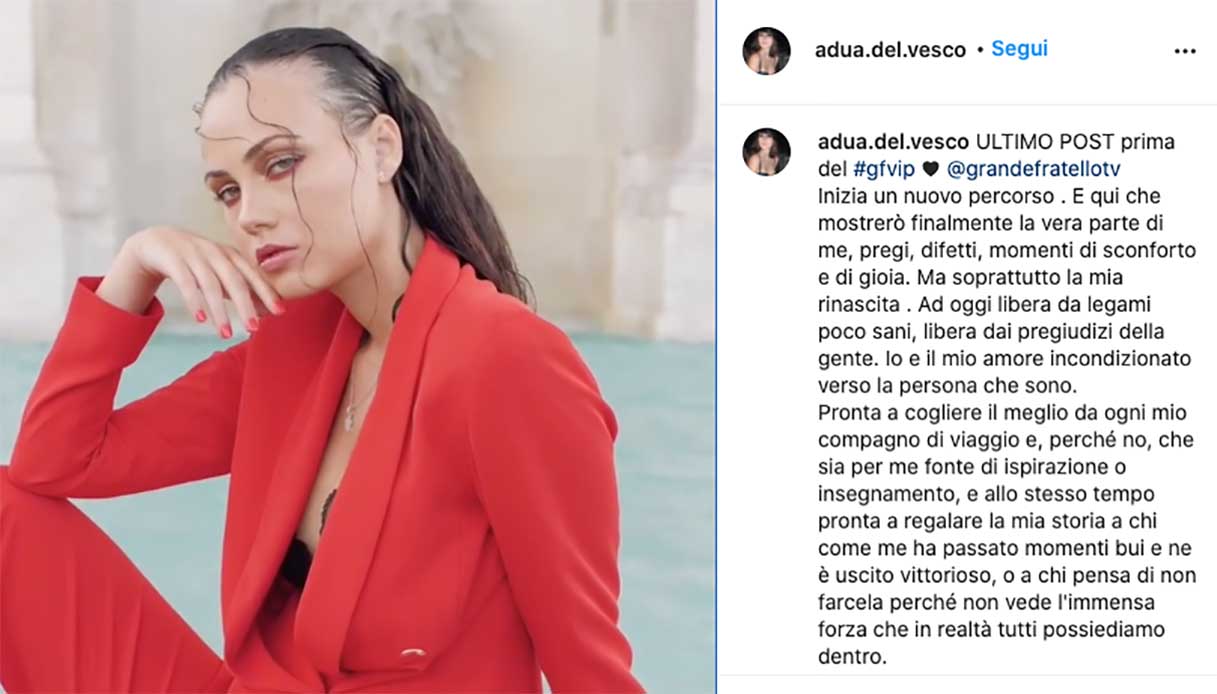 Barbara Catucci
5271 posts
Previous Post
Domenica In, Romina Power shines in blue and jokes about Al Bano. And Mara Venier is amazing
Next Post
A nap, preferably short, is good for the heart