Aesthetic surgery: the dangers of liposuction 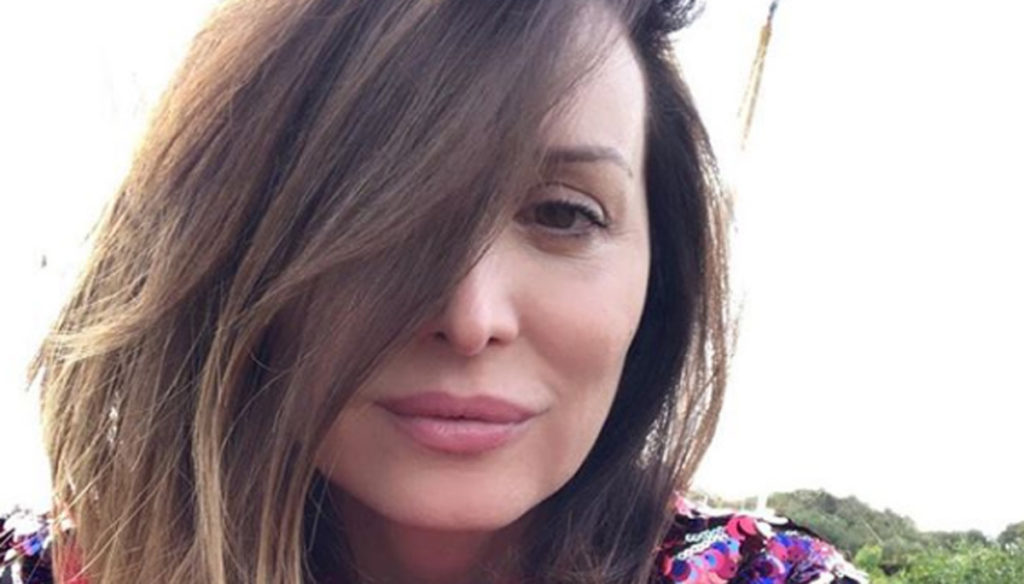 Liposuction is one of the most dangerous cosmetic procedures, it can cause embolisms and deadly infections. Do you remember Alessandra Pierelli?

How much aesthetic interventions can turn into dramas. And become, in the worst case, a cause of death.

Does the name of Alessandra Pierelli tell you something? She was one of the historical protagonists of Uomo & Donne, courting and then historical girlfriend of Costantino Vitagliano. In 2006 Alessandra underwent liposuction and risked her life: pulmonary embolism, hospital run, surgery, months of convalescence.

If only I had known about these complications I would never have done it. It was a nightmare

Someone was even worse than Alessandra and she lost her life: in April 2018 a 36-year-old woman died in the Brescia area after 9 months of agony, following a liposuction that had gone badly.

In the USA between abusive clinics and unsafe protocols it was calculated that in 2000, scalpels and botoxes had more victims than road accidents.

In the UK they have tried to run for cover after the last deaths of 2018 so that the gluteus surgery has been banned: the risk of embolism and infections is too high.