After sun for the body: the best to try this summer 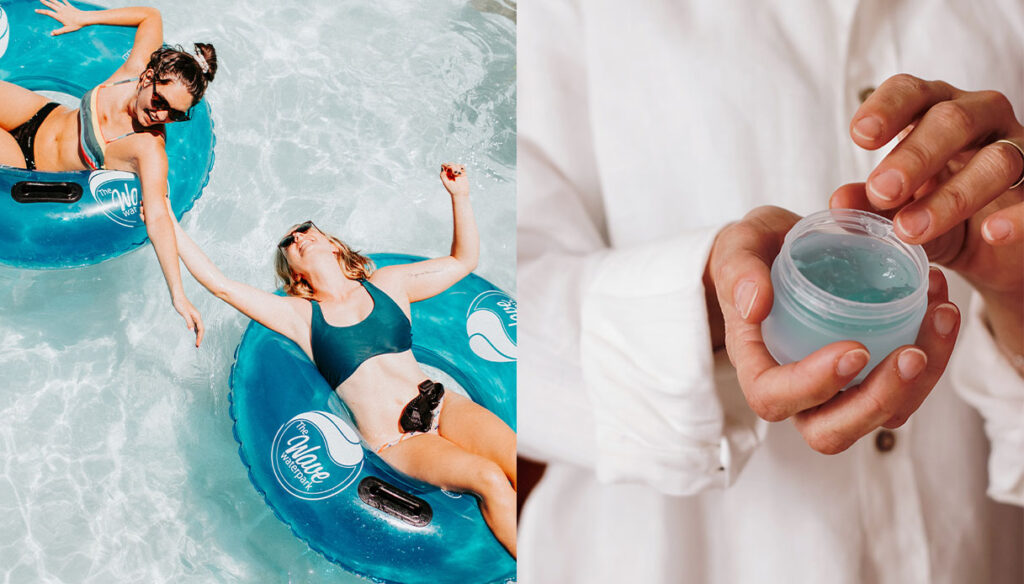 Soothing, refreshing and to be used to prolong the tan throughout the cold season: here are the best after-sun products for the body that will accompany you throughout the summer.

After a day under the hot sun rays of the summer holidays it is very important to apply one of the best after-sun products for the body. In addition to natural after-sun remedies, you can choose fluids, gels, creams, sprays or butters (the texture depends only on you) that allow you to calm the most stressed and reddened skin, giving immediate relief and eliminating skin pain. 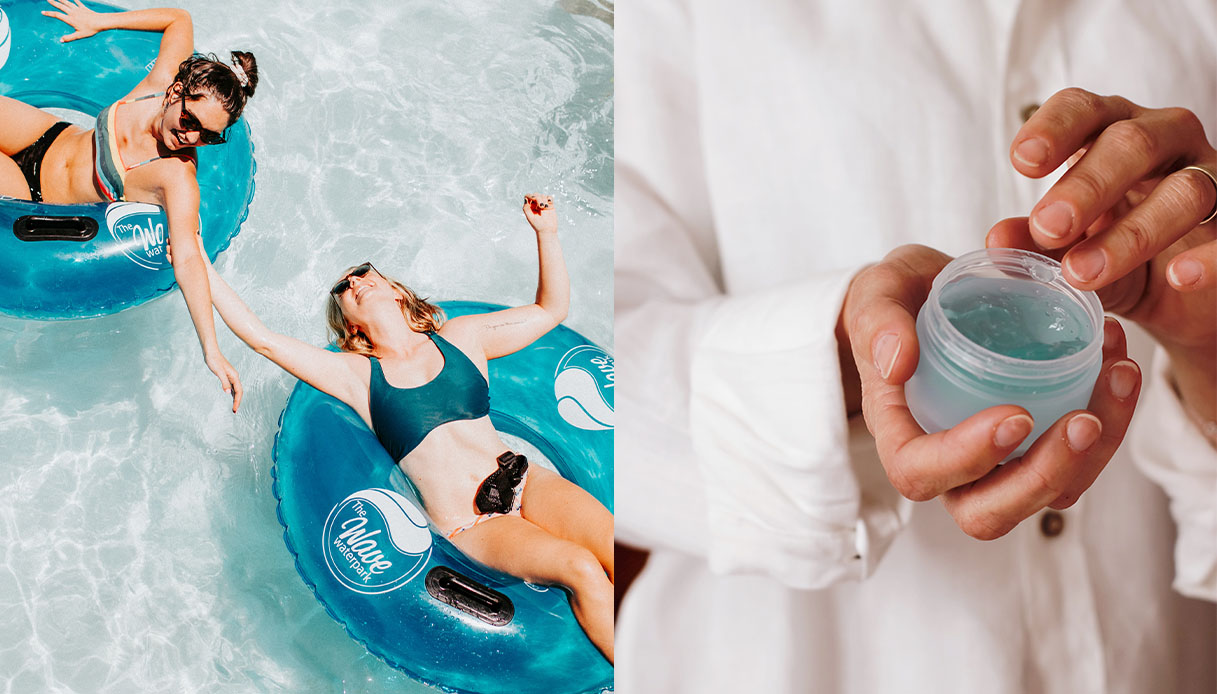 Not only that, the best after-sun products on the market allow you to add the right hydration, greater than the classic body creams, necessary to restore the right balance of water in the most superficial layers of the skin. Based on aloe vera, Monoi oil, shea butter, Vitamin E and more: here is a list of after-sun themed must-haves dedicated to the body for a healthy and prolonged tan for the next few months. 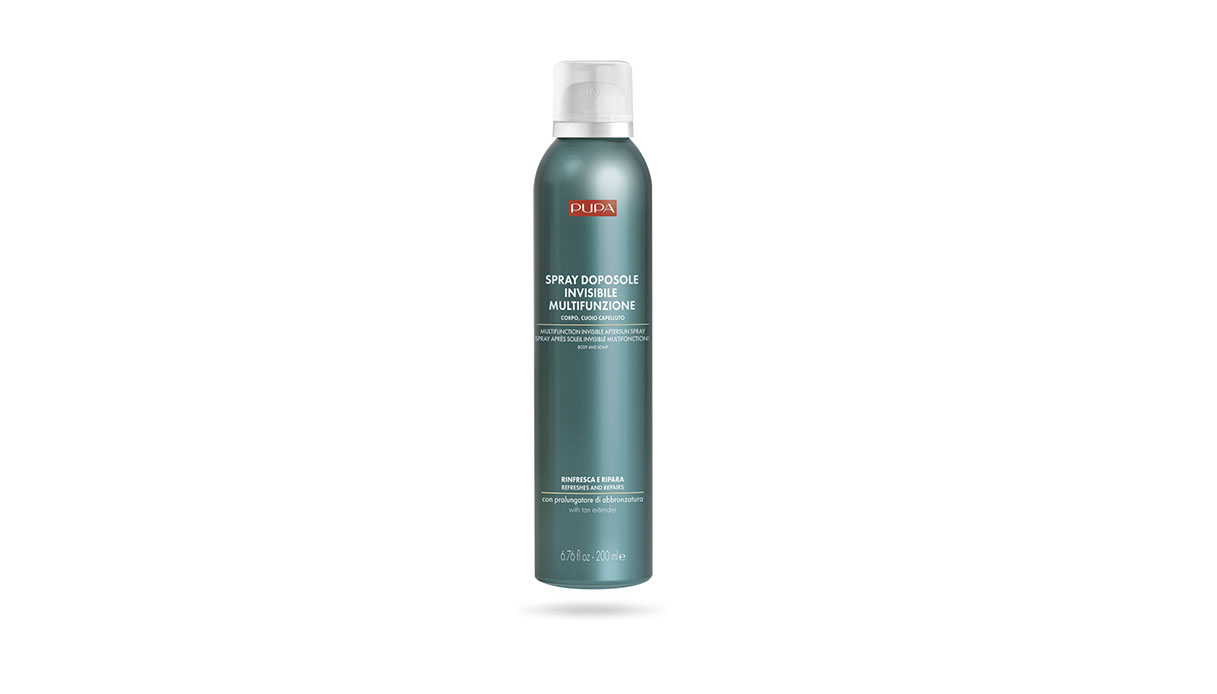 The heat is not a great ally of the body routine and choosing light textures is the best way to pamper your body. Inevitable, therefore, the invisible after-sun spray with immediate drying by Pupa Milano that refreshes and reduces redness by restoring correct hydration. The plus is the Sun Optimizer which fixes and maintains the tan for a long time, stimulating the production of melanin. 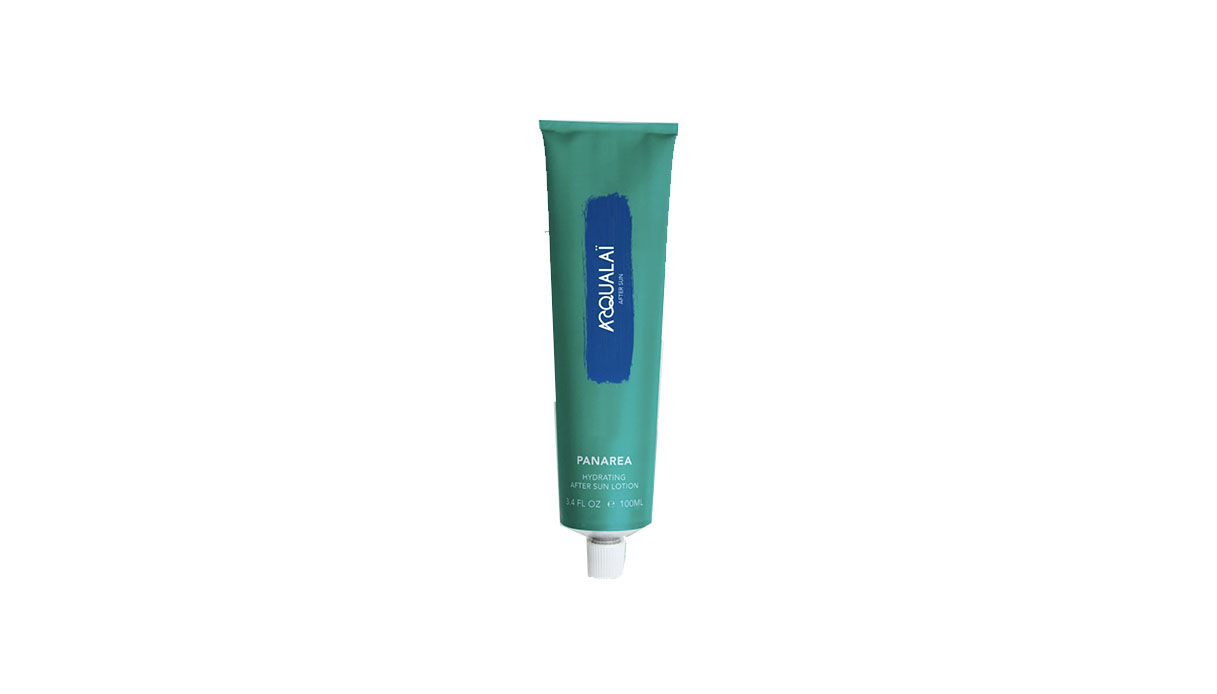 A cream that moisturizes and at the same time allows you to counteract the action of free radicals: it is the Panarea After Sun after-sun product designed for the body, but also for the face. Also thanks to the Vegetable Squalane and Shea Butter which perform an anti-aging and moisturizing action at the same time. to be applied on dry skin, but also as a mask by spreading a thicker layer for 10 minutes. The reef-safe formula designed to respect seas, oceans and corals is fundamental. 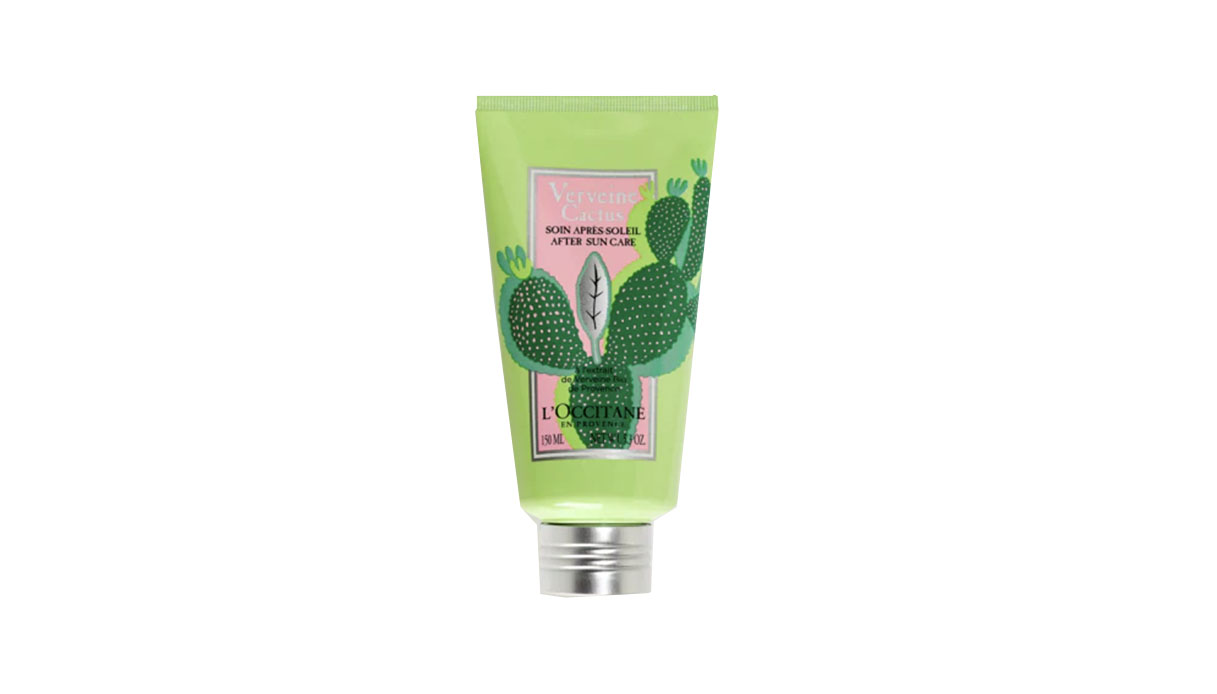 A unique fragrance, which combines verbena and cactus for an after-sun granité gel formula that absorbs into the skin after exposure to the sun and gives a feeling of freshness and hydration. A must have to soothe even the most delicate and UV-stressed skin. 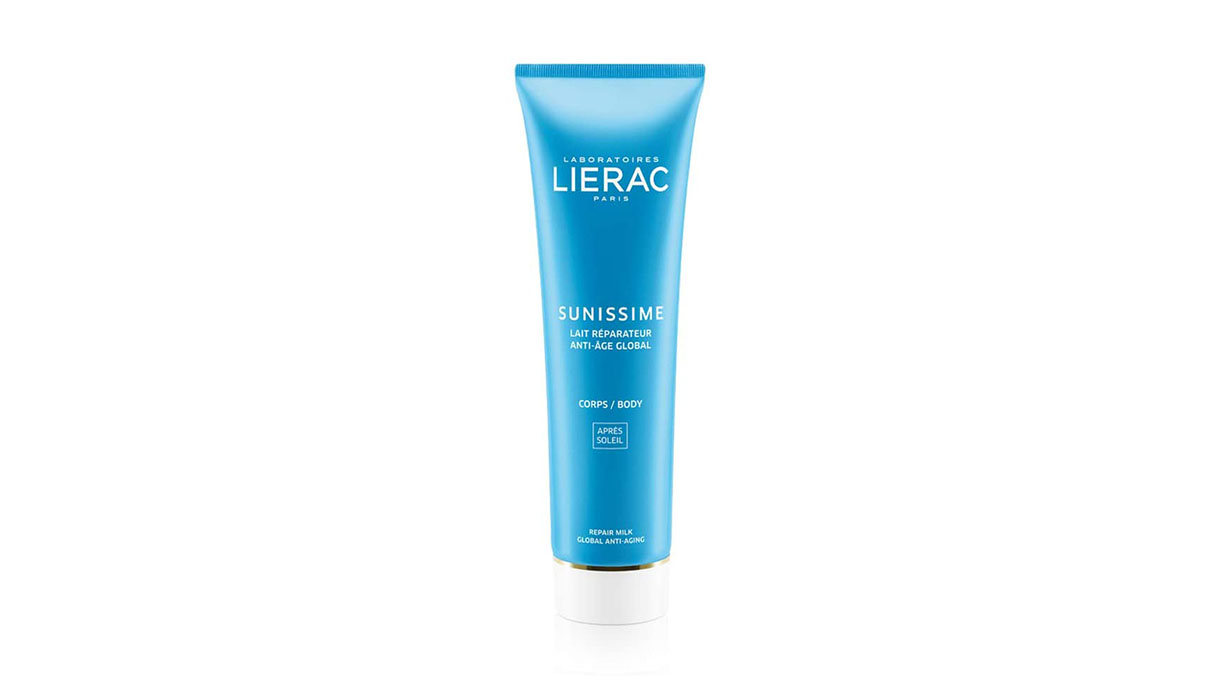 The sun's rays are responsible for photoaging and choosing a specially designed after-sun is a solution that should not be underestimated. Lierac's after-sun milk, in addition to a very pleasant immediate cold effect, repairs the skin thanks to the Witch Hazel extract while the synergy of Omega-3, avocado oil, hyaluronic acid and a tanning activator peptide allows to obtain a sublimated tan, without irregularities or sun spots. 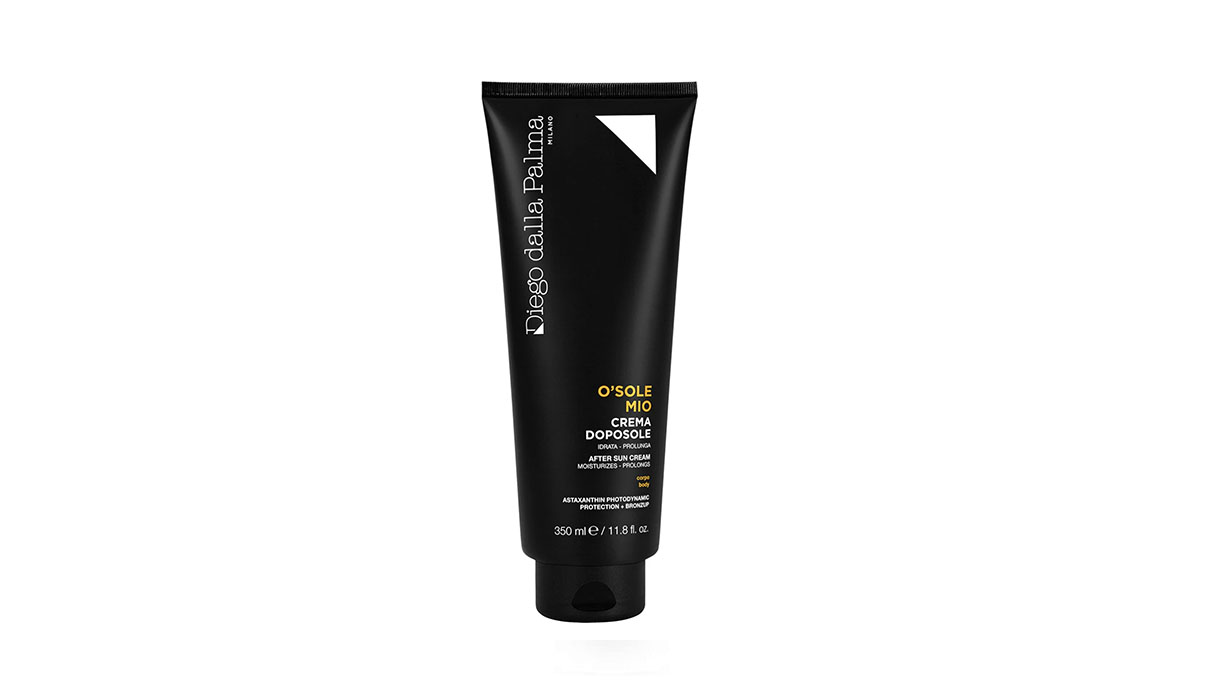 There is no more patriotic after-sun cream than Diego dalla Palma's O’Sole Mio fluid. But in addition to the evocative name, there is more: licorice extract, Tahitian monoi and shea butter are the perfect formula to relieve and moisturize skin attacked by the sun, preventing flaking. 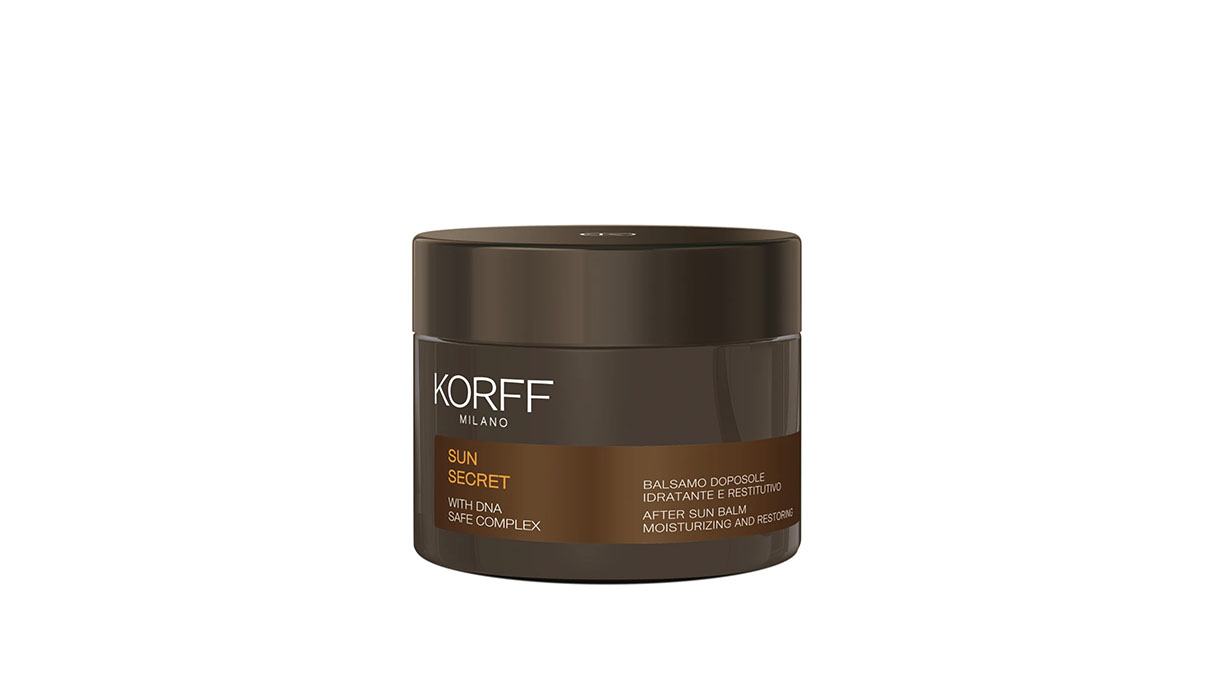 A soft and creamy emulsion with a fresh and pleasant texture to apply even after a day under the sun. Korff conditioner is characterized by an innovative formulation, with DNA-Safe Complex and vegetable oils, which in addition to preserving the beauty of the skin, prevents skin aging and deeply nourishes the photodamaged tissues. 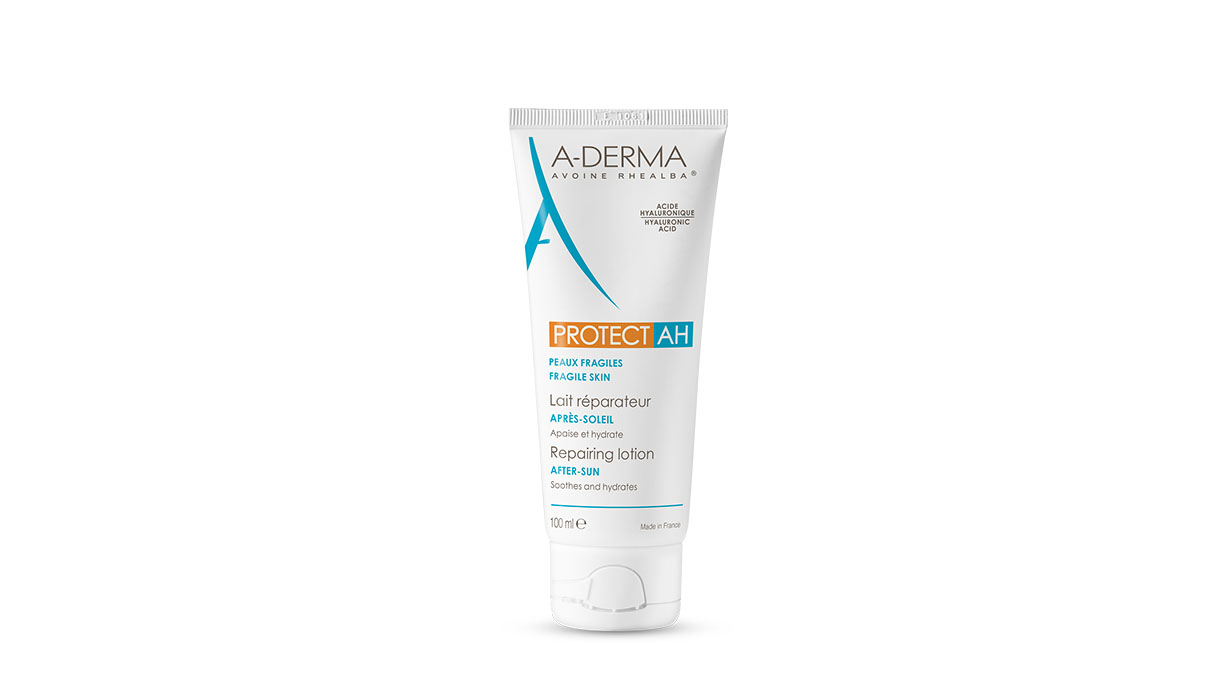 Based on hyaluronic acid and Rhealba® Oat Seedling Oil. This after-sun by A-Derma combines a high moisturizing power that allows you to rebalance the loss of water with the action on the oxidizing effects with a delayed effect, thus avoiding the skin aging process. A real restructuring milk 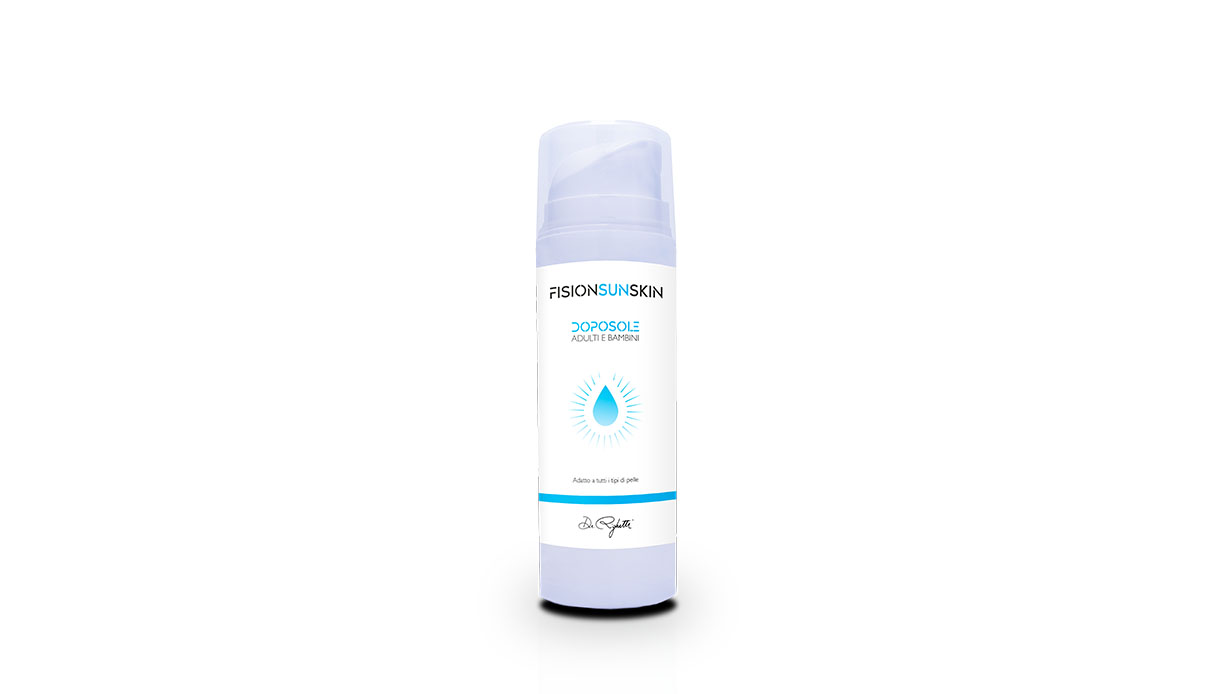 Aloe vera, chamomile, mallow, menthol, lemon balm, Vitamin E, coconut oil, apricot oil, jojoba oil, allantoin, witch hazel, monoi de Tahiti: these are the protagonists of the after-sun by AR Cosmetics to be applied for a soft and creamy cuddle which, at the same time, soothes and refreshes. 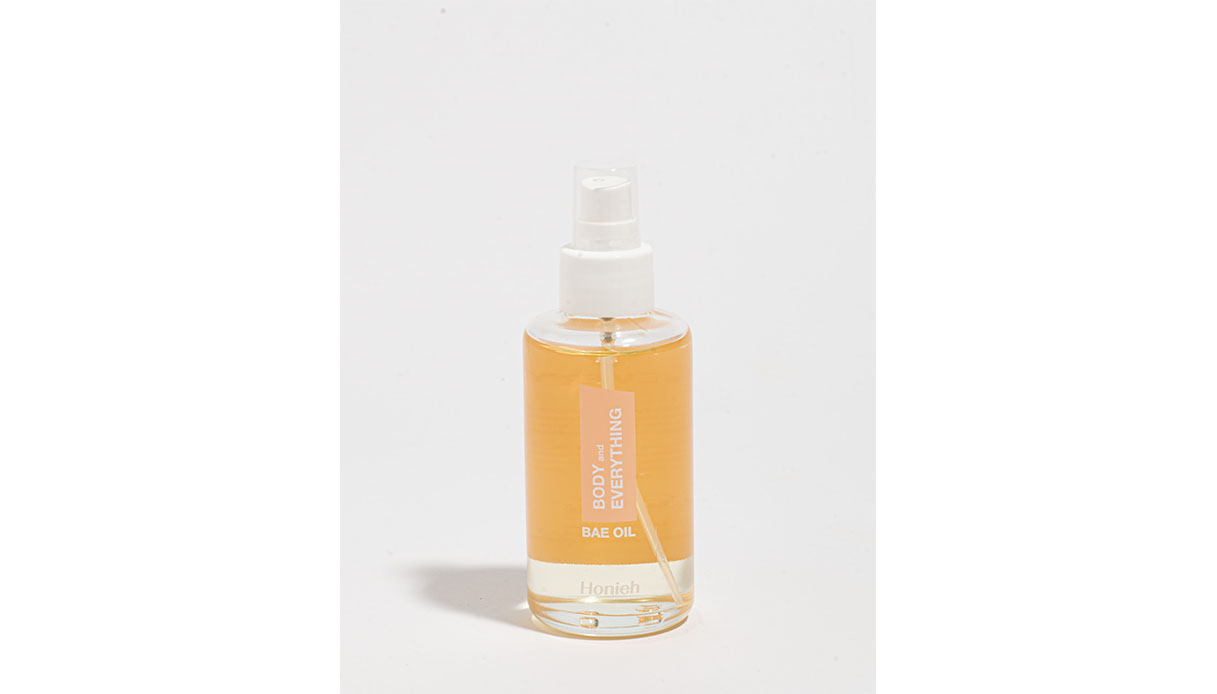 A blend of natural nut and seed oil including almond, sunflower and oat, Aloe Barbadensis extract and Argan oil: a pure mix perfect for hydrating and pampering after a day in the sun. Honieh's Bae Oil is an oil with a dry and light texture, which will give you a glowy finish perfect for summer evenings.

Giovanna Pirri
5417 posts
Previous Post
Total groin hair removal: if you know it, it is no longer a taboo
Next Post
Elisa Isoardi, the background on the return to TV: "He had a guaranteed program"