Ageusia and anosmia, diabetes can change taste and smell 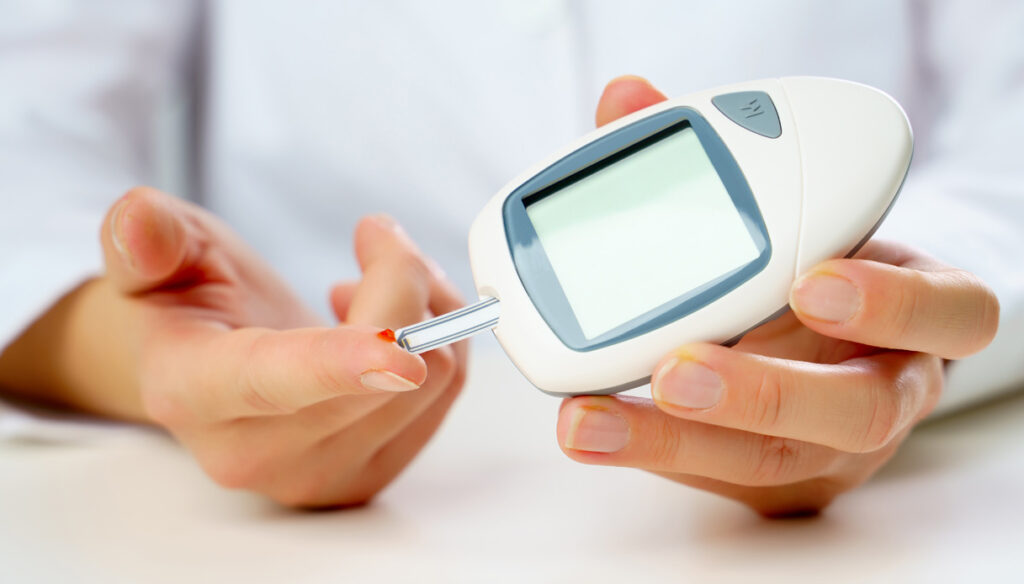 The loss or decline of taste and smell could be linked to type 2 diabetes: an Italian study shows the possible connections

These days we often talk about ageusia and anosmia, since these are signs that can accompany infection with the Sars-CoV-2 virus, responsible for Covid-19. But the virus is not the only factor potentially able to be linked to the loss or decline of taste and / or smell, given that there are various diseases that, with various mechanisms, can affect the genesis of the picture.

Now, in this dynamic, an Italian study also arrives which seems to indicate that even in those suffering from type 2 diabetes, the one that appears in adulthood, pictures of this type could occur. Given the role of nutrition and habits that lead to overweight in the genesis of the disease, this is extremely significant information that needs to be further explored.

The salty taste and smells are under observation

The research was conducted by a group of researchers from IRCCs "Burlo Garofolo" of Trieste which includes pediatricians and geneticists and which was recently published in the journal Nutrition, Metabolism & Cardiovascular Diseases.

“To test the taste abilities of the subjects participating in the study, – explains Antonietta Robino – strips of paper soaked with different compounds with a salty, sweet, sour and bitter taste were used. The olfactory function was instead evaluated using a standard test (Sniffin Sticks test) which consists of twelve different markers each with a different odor. The participants, smelling them, indicated the perceived odor among four possible choices ".

What emerges from the survey? A high percentage of people with type 2 diabetes, compared to the healthy control group, showed an alteration in the identification of salty taste and odors. But that's not enough: in 65% of diabetic patients suffering from hypertension, a significant alteration of smell emerged. In addition, disturbances in the recognition of both taste and smell were found in patients with a high level of fasting glycemia.

“We do not yet know if the loss of the ability to taste and smell – explains Eulalia Catamo – is the cause of the disease, or if it is a consequence of it. The sensory alterations observed, in fact, presumably influencing the eating behavior of diabetic patients, could explain the presence of pathologies such as obesity and hypertension, frequently observed in them ".

“To ascertain the real connection between diabetes and sensory alteration – concludes Gianluca Tornese – we are studying another model, that of type 1 diabetes in children. In this case, the blood sugar level is as high as in type 2 diabetes, but the cause is not linked to overweight or poor nutrition. Furthermore, in children who only use insulin to control diabetes, complications are absent and no other drugs are used, as in adults, which can interfere in sensory perceptions: the model is therefore purer and free of confounding factors. Also in this study we highlighted differences in the perception of taste between diabetic and healthy patients, indicating that the connection between diabetes and sensory alteration is something real ”.

The presence of sensory alterations in diabetic subjects broadens the spectrum of signs and symptoms typical of this pathology and opens new perspectives on their use as possible biomarkers even if further studies are necessary to understand the moment of onset of sensory alterations, the relative causes and their possible influence on the food choices of diabetics