Agnese Renzi: "My niece Down taught me what love is" 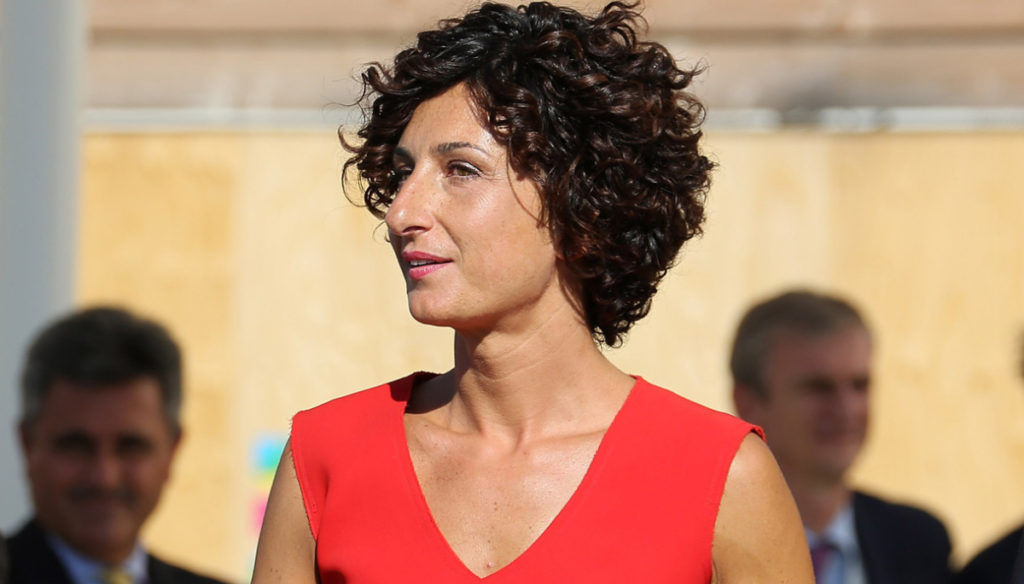 The premier's wife tells of her special relationship with Maria. And remember the first edition of the Trisome Games dedicated to athletes with Down syndrome too 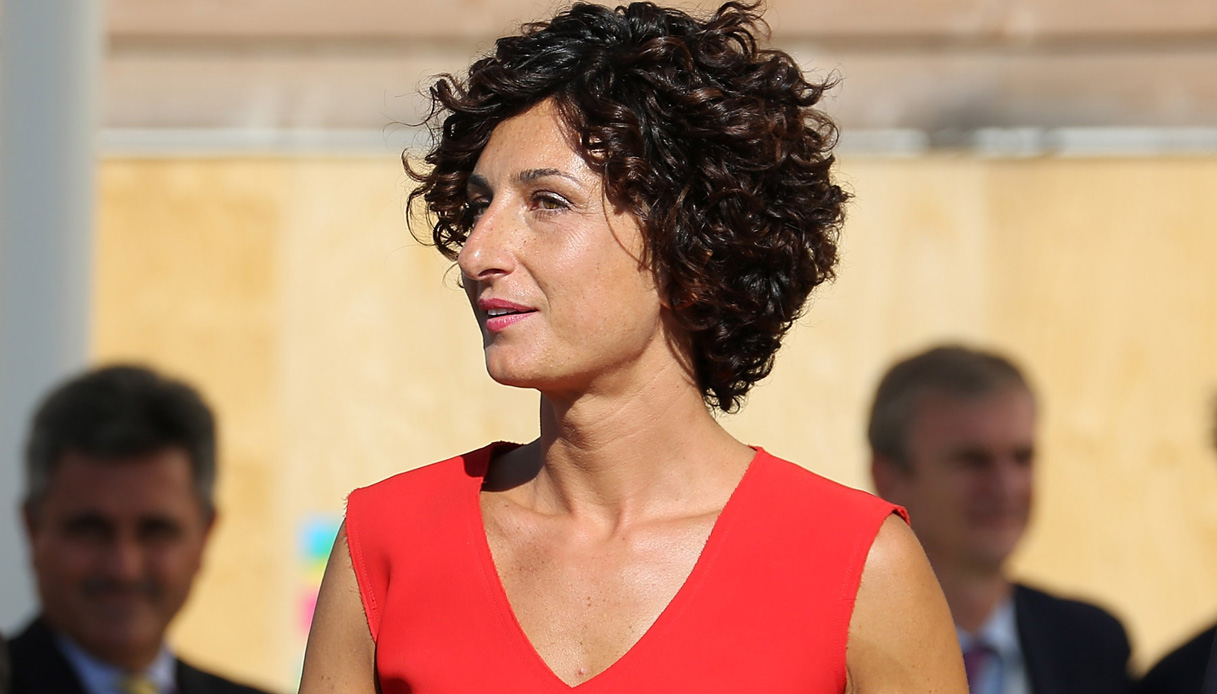 Agnese Landini, wife of Prime Minister Matteo Renzi (recently paparazzata in bikini), tells about her special relationship with Maria, her granddaughter Down and announces that on July 16 Florence will host the inaugural ceremony of the first edition of the Trisome Games, the Olympics dedicated to athletes who they also have Down syndrome (an example for everyone is Nicole Orlando, a gold medal in athletics).

Maria, tells Lady Renzi at Vanity Fair, is the adopted daughter of the Prime Minister's sister, Matilde. He is 4 years old and full of joy and energy capable of overcoming every prejudice and modesty in front of "special" people. She came to the family as a gift from heaven and taught everyone what love is and also that words are important:

The premier's wife defines her granddaughter as a hymn to joy that allowed her to overcome that sense of unease that she felt in front of disabled children:

Because mental disability, unfortunately, is still too scary. A friend, Matteo's dad, a very nice 13-year-old boy with autism, recently told me about an episode, only the last of a long and unpleasant series. He and Matteo enter the elevator. There are a mother and her baby, "healthy". She sees Matteo and instinctively pulls her son towards her. And he, as a good Livornese: "Ma'am, autism is not a cold, it doesn't stick!". But, behind the joke, the pain remains. Maria, with her charge of joie de vivre, broke every bank held up by the tired customs of men, and gave me back the naivety of the heart.

The Trisome Games will be an opportunity to break the wall of mistrust, because knowing means breaking down prejudices. Maria will also be present at the games and will applaud the 465 athletes from 36 different nations from the stands.

The other evening at dinner someone came out with the phrase: "Who knows what Maria would be like if she didn't have Down syndrome …". My little son turns around, and with his childish ingenuity he replies: «Mary is Mary. How do I think it is different than it is? "