Agnese Renzi returns to school and becomes a tenured teacher 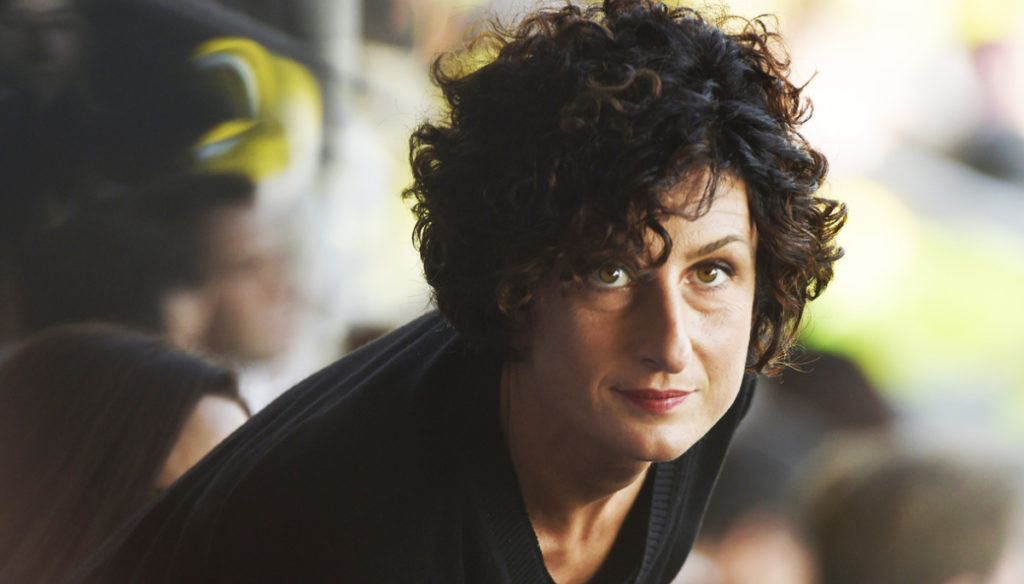 The premier's wife showed up at the Peano institute in Florence for taking office. It was chosen for its linguistic and technological skills 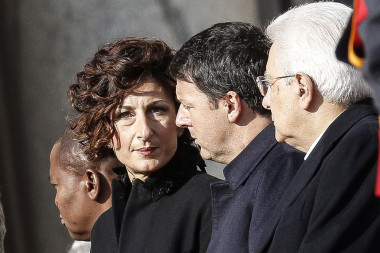 Agnese Landini, wife of Prime Minister Matteo Renzi, returned to school after the summer holidays during which she sported a top physique in a bikini. This year, however, there is a good news for the first lady. In fact, she became a tenured teacher at the Peano technical and linguistic institute in Florence.

She then went to school for the job and to get to know the new colleagues. As Landini herself (who was present with the Prime Minister at the funeral of the victims of the earthquake in the Marche) explained:

The principal chose me through the direct call.

We selected the professors through the curriculum. In particular, we asked for experience in the use of technologies in the classroom and linguistic-communicative skills in a foreign language.

Skills possessed by the wife of Prime Minister Renzi who until last year was substitute teacher at the Pontassieve institute.