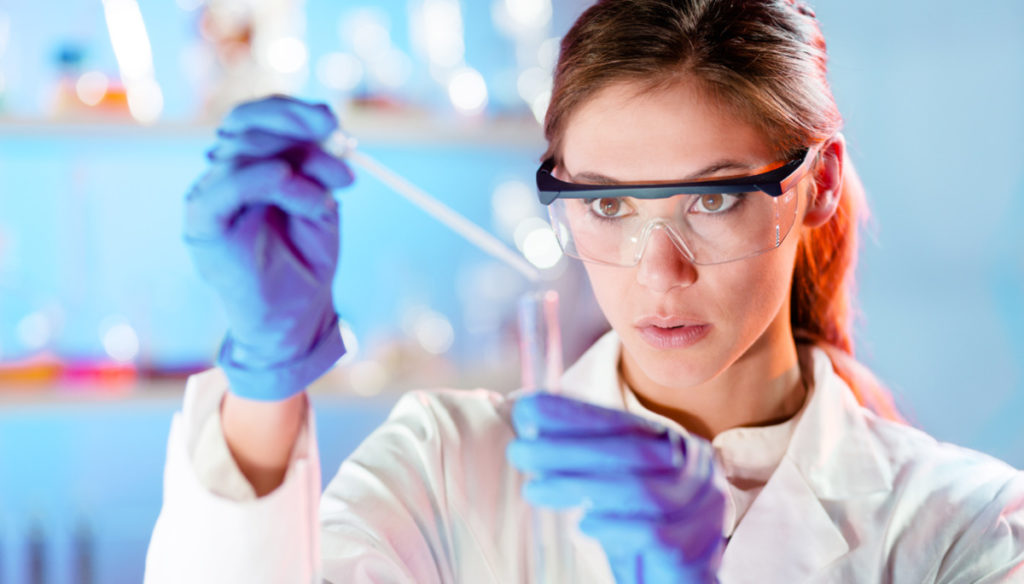 Against AIDS, science has taken another step forward: eliminating HIV DNA from AIDS-infected patients so they no longer need to undergo therapy. This important result was possible thanks to the collaboration between the State University of Milan and Temple University (USA).

Scholars have experimented with cutting-edge technology to "cut away" the genes of HIV from infected tissues. This experiment has succeeded perfectly and the researchers are confident of bringing the cure for AIDS patients onto the market within two years, as explained by Pasquale Ferrante, professor of microbiology and clinical microbiology at the Department of Biomedical and Surgical Sciences of the University of Milan at AdnKronos Health:

So far, thanks to the "cutting and sewing" of DNA, the target had been centered on experimentally infected cells. Now, for the first time, we have managed to remove the viral genome from human cells and tissues taken from HIV-infected HIV patients. The next step will be to replicate this success on animals close to humans, and then start the first clinical tests. We estimate that the first human trials can begin in the United States within 1-2 years.

Ferrante then recalls the enormous developments that medicine has made in combating this disease, once experienced as a death sentence, thanks to antiretroviral drugs. Now, thanks to therapies, those who are infected will survive but have to undergo life-long treatments that have different correlated effects.

Medicines reduce the amount of viruses that can replicate, however, explains Ferrante,

These microorganisms are Rna viruses that turn into DNA viruses when they enter the cell. Their genome, called proviral DNA, is integrated into that of the infected cell and so far it was impossible to excise it in a targeted manner.

Thanks to genetic editing, a genetic taboo has now been defeated: eliminating viral DNA from that of the host cell.

This is a phenomenal new technology not only against HIV infection, but also against many other diseases.

In fact, thanks to a specially built "Rna guide", it allows to bring enzymes of bacterial derivation to the points where you want along the genome to be eliminated. In practice, enzymes act like scissors by cutting off unwanted DNA.