Air Jordan: all about the coolest sneakers of the moment 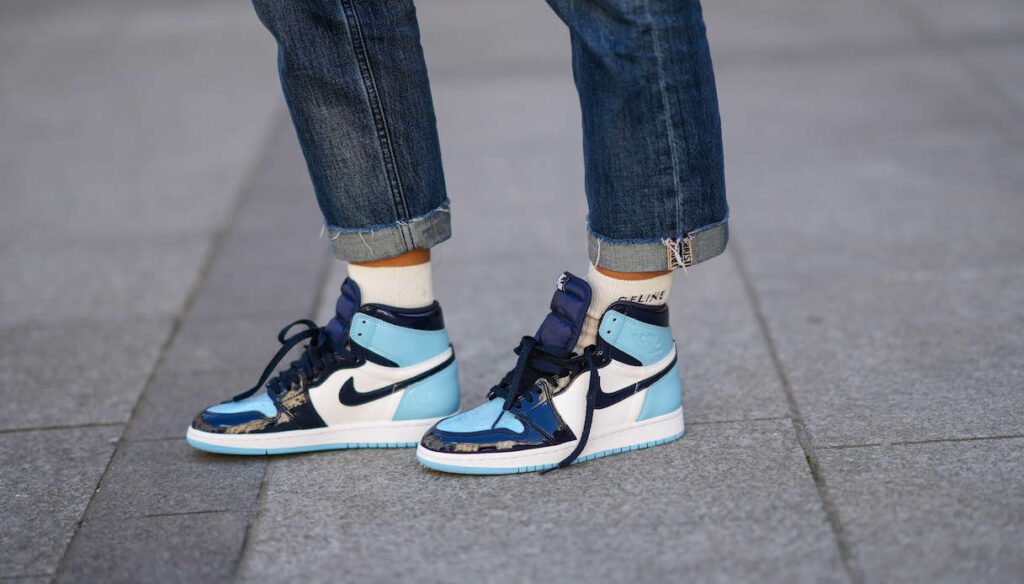 Shoes named after the basketball icon have become an icon themselves: here are the curiosities you need to know

The Air Jordans are the coolest sports shoes of the moment. But how were they born? And why did they become so famous? Let’s see it in this post.

Air Jordan: what they are

It is a model of sneakers that takes its name from the famous American NBA basketball champion Michael Jordan. Nike offered him a mind-boggling amount in the 1980s just to hire him and put him under contract. Today they are the sneakers of the moment, everyone wants them. Despite the very high price, even stratospheric for some collectible models and the result of particular collaborations, such as the one with Dior, they are an object of desire for many celebs: from the stars of the music world, such as Fedez (who collects them) or Billie Eilish , to those in the fashion world, such as Bella Hadid. But why did they become so famous? 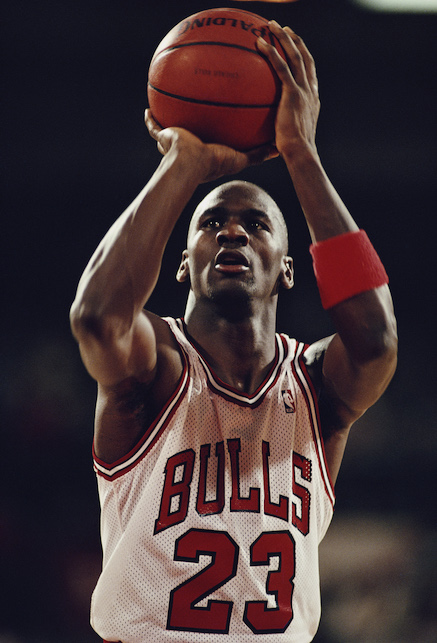 Air Jordan: how they were born

It is said that Michael Jordan did not even want to sign the contract with Nike, because he was attracted more by other brands on the crest of the wave in those years. In the end, it was his mother who convinced him to hear the proposal that the sports brand wanted to make him. Michael accepted and the Air Jordans became a cult.

They are called “Air” because at the time Nike had just launched the new “air soles” technology for running shoes and Jordan was famous for his “aerial” game: the combination was soon made and the model took the Air Jordan name.

Air Jordan: because they are an object of desire

There are two factors that contribute to making this shoe model a real icon of street style, taking them off the basketball courts.

The first is the marketing strategy adopted by Nike, that is the scarcity tactic, or scarcity: very few pieces of that particular model are put on the market, at very high costs, so that everyone wants them.

The second decisive factor is to make them become objects of desire, causing big stars to wear them. In the world of social media, Instagram and influencers, it is a very powerful weapon to move the preferences of the masses, especially young people, who want to look like their favorite stars. 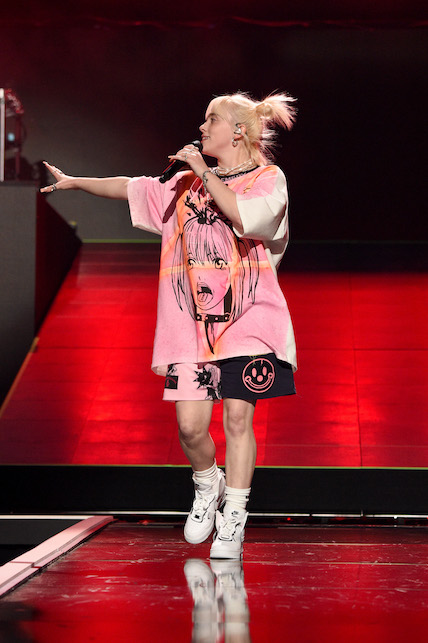 Air Jordan: the most unavailable (and expensive)

As I mentioned above, these shoes have lent themselves to various collaborations, some even with brands that have nothing to do with sport, such as Off White or Dior: the air Jordans signed by the French fashion house have a value of 14 thousand euros. Others that cost mind-boggling figures are those signed by DJ Khaled, which cost 25 thousand dollars, or those made by Eminem for Carhartt which cost 30 thousand dollars.

The most expensive are the “Reverse Shattered Backboards”, made in honor of the backboard shattered with a basket by Michael Jordan in the Nike Exhibition Game, played in Italy in 1985. Nike to pay homage to this basket, in 2016 created the Air Jordan 1 Retro, produced in a limited edition, whose insole recalls the glass of the shattered backboard and whose color (orange, black and white) recalls the colors of the team with which the champion played in those years, the Stefanel. The shoe reached an estimated value of around $ 150,000.

There are various ways to wear this type of shoe. One is closer to the world of sport, rap and music, the other is the world of street style closer to fashion. Here are a couple of ideas for you.

Oversize is a must for this kind of look. Hooded sweatshirts, very soft trousers, joggers, XXL t-shirts, exaggerated jewels, colorful mixes in which the shoes come off completely, often in fluorescent colors. It’s a very impressive look, but to get it right, you have to be very careful with the proportions: don’t get too bundled up! 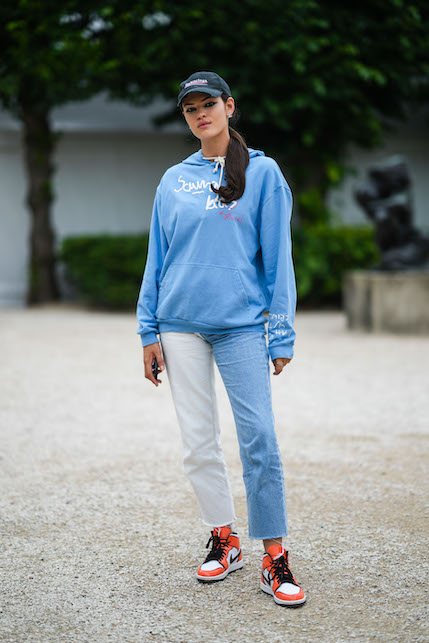 In the right contexts, you can wear this kind of look even in the office. Straight cut jeans, strictly above the ankle, so that the shoe shows, slim tops and oversized blazers will be perfect. The ideal would be to choose a colorful model, so that it detaches completely, or to add an accessory in strong colors, such as a micro bag. 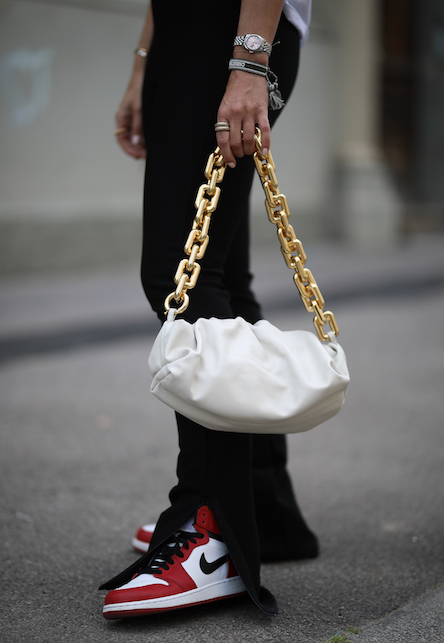