Al Bano and Romina at Sanremo 2020: "In the race with two new songs" 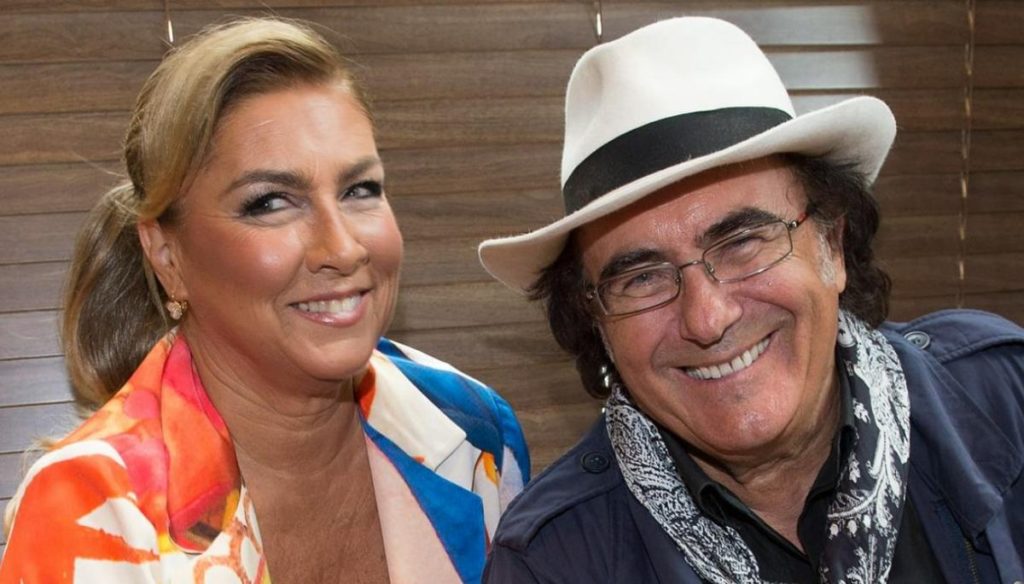 Al Bano Carrisi and Romina Power could participate in the Sanremo Festival: the revelations

Al Bano Carrisi and Romina Power are preparing to land at the Sanremo Festival 2020.

It was the singer from Cellino San Marco who revealed the indiscretion that had been circulating for some time. The Happiness couple would have made two new songs and would be ready to get on the Ariston stage. For now there would still be nothing definitive because, if Al Bano claimed to be ready for the challenge, Romina would still be in doubt.

"For me and Romina there is Sanremo at stake – the Apulian artist told the weekly DiPiù -. We are talking about it, we are studying the situation, we are evaluating which song we could bring, it is a period of great ferment ”.

On the other hand, Al Bano has a very strong bond with Sanremo. He has participated in the Festival fifteen times and five times there was Romina Power. Beloved by the Italian public, the American singer and actress could return to the Ariston after so many years away and a reunion that made thousands of fans happy.

In 2015 Sanremo was the scene of the first special hosted by Romina and Al Bano, definitely marking the return of their artistic partnership, but also of gossip about a flashback. In 2020, the couple could compete among the Big to win the first prize.

"With Romina we are confronting each other, but she has some doubts – confessed Al Bano -. She doesn't love competition, competition, the thrill of confrontation with other competitors, that thrill that for me is life. However we are working on it ".

At Bano Carrisi he revealed that for now there is nothing safe and that first he and Romina are going to talk to Amadeus, artistic director of Sanremo 2020. "Amadeus is a friend, I trust him – he revealed – also that's why the idea of ​​being able to participate in the new Sanremo teases me. But before the next step, I expect him to define all the details of his Festival, which he is doing at this time. "