Al Bano and Romina Power: Pupo reveals a background on the end of love 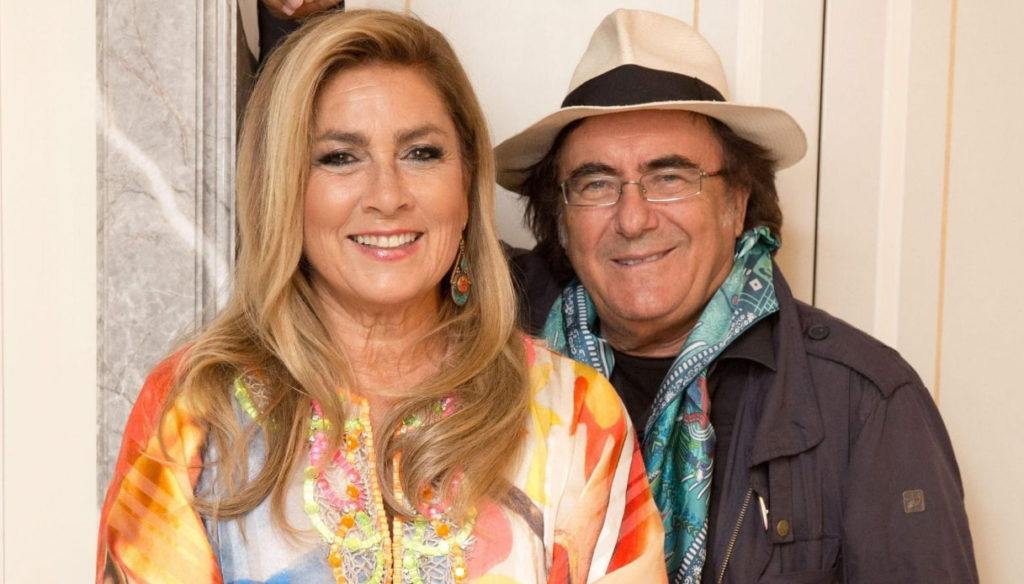 Pupo reveals a background on the end of the love between Al Bano Carrisi and Romina Power, linked for almost thirty years

Pupo reveals a background on the farewell between Al Bano Carrisi and Romina Power. The singer knows the artist from Cellino San Marco very well and has lived the moments following the end of his love with the American actress. It was 1970 when Romina and Al Bano swore eternal love after a meeting on the set and love at first sight. Shortly after the couple's four children would arrive: Ylenia, Yari, Cristel and Romina Jr.

Then in 1994 the drama of Ylenia's disappearance, the immense pain of the couple and the farewell, which arrived in 1999 after almost thirty years of marriage. Today the singer is linked to Loredana Lecciso, his partner since the early 2000s. Their love story has experienced ups and downs, but also thanks to the love for their children Jasmine and Bido, they have remained united. The bond with Romina has never completely broken and over the years the fans have hoped for a flashback several times, but there has never been. Despite this, Power and Carrisi continued to work together, going on stage to perform around the world.

Interviewed by the weekly Chi, Pupo spoke of the relationship between the two singers, also revealing a background on Al Bano who would suffer greatly from the farewell to his wife. “Their grip on the bottoms towards us is part of the show – he said -. But I don't think I will betray Al Bano if I say that he suffered so much when Romina abandoned him that, when he overcame that pain, he put an end to the story ". Pupo then confessed that there is a strong understanding among the former, but that it is not about love. "They do what people would like them to do, meet the needs of their audience."

The GF Vip columnist has also revealed that he would like to see Romina in the reality show by Alfonso Signorini. The show will start again in September and the cast has not yet been revealed, although the host has promised that there will be many famous people. "I'd like to see her in the confessional so I can finally study her," revealed Pupo.