Al Bano and the disappearance of Ylenia: "A pain that never ends" 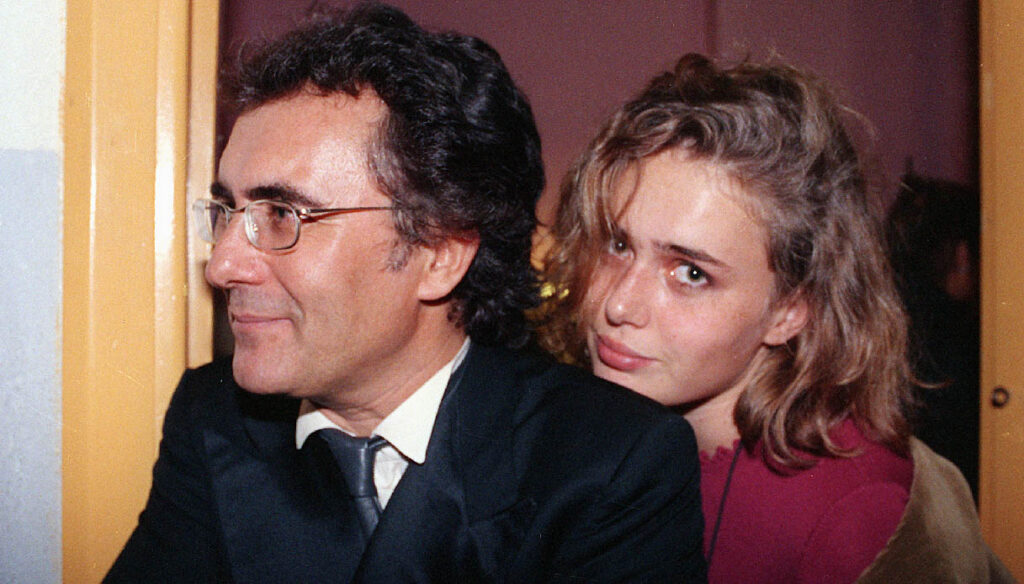 Al Bano, interviewed by Peter Gomez, talked about the disappearance of his daughter Ylenia and that pain that has never subsided

Ylenia Carrisi, the daughter of Al Bano and Romina Power

Al Bano was the guest of Peter Gomez on Nove, on the program La Confessione, a series of uncomfortable interviews with personalities from the world of entertainment, information and current affairs. The journalist wanted to retrace the salient stages of his career and private life together with the artist.

It is therefore impossible not to mention, in addition to the successes of Al Bano, also of the great love for Romina Power and that disappearance that left an unbridgeable void in the heart of the couple: that of Ylenia Carrisi, the eldest daughter who disappeared into thin air and never found. During the interview with Al Bano, he confessed that Romina was already pregnant before the wedding and that at that time the two really dreamed of having a girl.

Of course, the disappearance of his daughter is still a great pain in his soul, as he admitted, in tears to Peter Gomez:

It is never easy for me to talk about it. It is as if one were to open a wound that never stops bleeding. The pain was enormous, immense, and always will be. We will never know where to leave a flower, where to shed a tear.

Obviously, the love for Ylenia never died out, but her disappearance led, over time, to the failure of the marriage with Romina, what he hoped would be forever: "She rightly wanted to get away from those places, she wanted to go on with his life, ”he said of his ex-wife during the interview.

Just Romina Power, who has never resigned herself and who still hopes that her daughter is alive today, has often shared memories with her on her Instagram profile. To remember his daughter Ylenia, he decided to dedicate the month of November to her – the month that saw her come into the world – by publishing beautiful photos of her.

Traces of the young woman were lost in the night between 31 December 1993 and 1 January 1994: the numerous searches were useless. And while Power is still convinced that sooner or later she will be able to hug her daughter again, the singer is however convinced that her daughter died throwing herself into the Mississippi, as some sources have argued during the investigation.

Al Bano concluded the interview with sweet and at the same time heartbreaking phrases, with tears in his eyes and a broken voice:

It's not that words don't come out, there are so many. One day we will live together all that we have not been able to experience in this life.