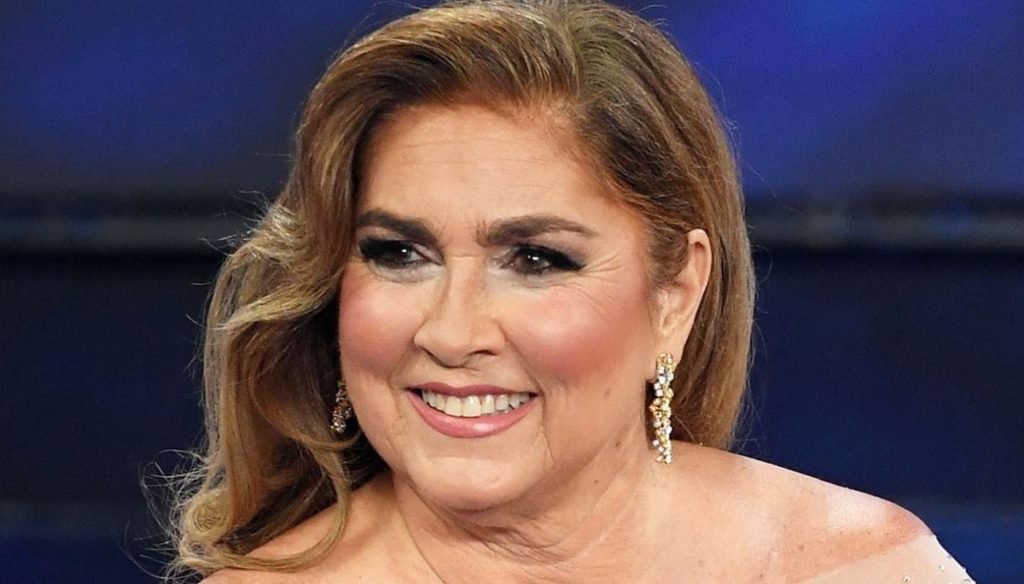 The gossip goes crazy, after Romina Power's revelations, so Al Bano has decided to clarify the situation 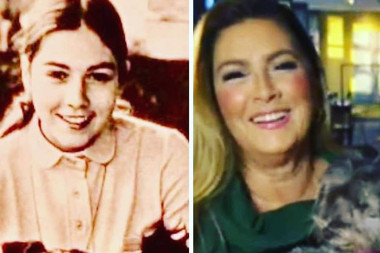 Romina Power, memories with children and Al Bano on Instagram

In recent days we have returned to talk about one of the most talked about triangles ever: Al Bano Carrisi and Romina Power would in fact return to live together with Cellino San Marco, according to some clues found on the web. And Loredana Lecciso? The situation has exploded on social networks, so much so that the singer has decided to intervene and clarify the matter.

We already knew that Al Bano was a wonderful extended family, and misunderstandings in these cases are on the agenda. On the one hand there are fans who have always hoped for a flashback between the Apulian artist and his ex-wife Romina Power, on the other hand those who "cheer" for the couple formed by Al Bano and Loredana Lecciso, but now also burst. In short, the situation would seem already explosive like this, but in recent days things have become complicated. Romina has in fact published on Instagram a post in which she revealed that she had gone to live in Cellino San Marco, where the Carrisi estate is located.

We know that in the heart of the Apulian countryside today Al Bano lives with Lecciso and two of his children, Bido and Jasmine. The arrival of his ex-wife may have wreaked havoc, and fans are curious to find out what is happening: is there something boiling in the pan? Since Al Bano and Romina took part in the cast of Amici 2020, hope has rekindled for all those who want to see them together again. But it is the singer who puts the word "end" to the gossip that is swelling on the web these days.

"I can not stand it anymore. I have been breaking boxes for years with this triangle "- confessed Carrisi to Adnkronos' microphones. “Let's clarify things once and for all: I live here with Loredana Lecciso. Romina has her own home on the estate. And everyone is at home respecting the rules ". It is therefore not a bizarre form of coexistence, but only a rapprochement, by Power, to the splendid lands that have given her so many happy moments.

In reality, the rapprochement itself should be temporary. Once again, Al Bano gives some more details: "Romina normally lives in the US and is looking forward to returning to California, where she has her brother and other affections. The fact is that to end the transmission Amici has been blocked in Italy. But for years we have been used to finding ourselves as an extended family. And right now we have more important thoughts than gossip. "