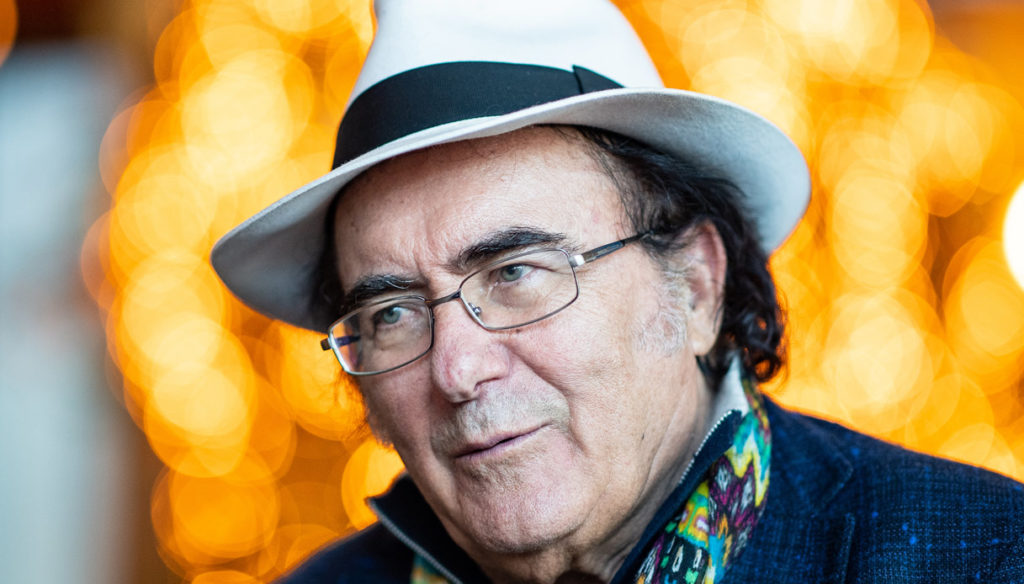 Al Bano Carrisi, surprisingly, reveals that Loredana Lecciso would be against the wedding: the showgirl would not want to marry him

Al Bano Carrisi confesses on the pages of the weekly Oggi and talks about his relationship with Loredana Lecciso. The Cellino San Marco singer and the Apulian showgirl have finally reached the balance they have been looking for for some time. The love story is going well and they couldn't be happier. The wedding could come to crown the dream, even if Al Bano has always denied this possibility after the long, shipwrecked union with Romina Power.

To Today, the artist confessed that Loredana would also be against marriage. The showgirl would not want to marry the Apulian artist. “Loredana and I are mentally married – he explained -. When you have a "marriage of mind", what do you need cards, stamps for? Sure, I could change my mind, but then I'd have to convince Loredana to marry me. She is also against the wedding ”.

The singer then spoke about Thea Crudi, Yari's girlfriend. Much has been said about the similarity between the young artist and Romina. "To my son Yari and his girlfriend Thea I wish the love that Romina and I had, but with a different ending – explained Al Bano -. Romina and I have experienced joys and tragedies, for them I would like a clear path, without drama ”. A few days ago Yari had admitted: “My father and my mother were such a powerful couple, to use her surname, that it is difficult to get out of that light. They are the symbol of the couple and whoever wants to find a resemblance to us will find a paved road ".

And while in Cellino San Marco the couple continues to play and live their love, Al Bano will soon be on TV with a new program alongside his daughter Jasmine. The 19-year-old, the result of her bond with Loredana Lecciso, will be next to her famous father in The Voice senior, a program that will be broadcast in November and in which she will play the role of coach. "I can not wait! – announced Al Bano -. Even if I come back a bit dejected from Spain, where I performed for Antena 3: without an audience, with masks and distances, it looked more like a doctor's office than a TV set ".

Barbara Catucci
11942 posts
Previous Post
Dancing, Samuel Peron returns to the dance floor with Milly Carlucci
Next Post
How to help the environment? 12 tips for a more sustainable lifestyle