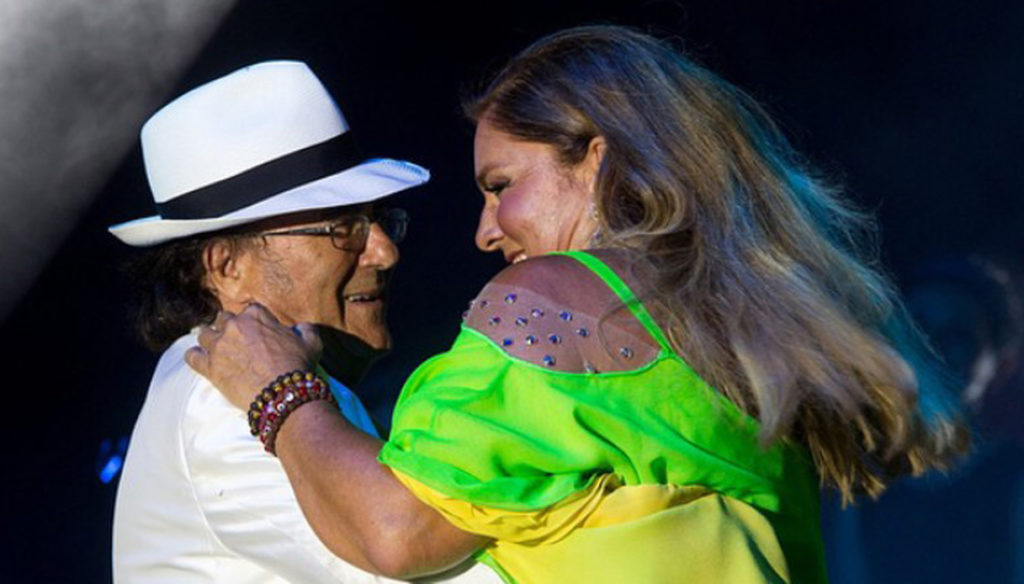 Al Bano Carrisi makes peace with Romina Power and thanks her publicly. The tensions between the American actress and the singer of Cellino San Marco seem to be behind us, arrived after his host on Domenica In and the birthday party organized by Loredana Lecciso in which the artist's ex-wife would not have been guest. To reveal it was the same Al Bano who, in a long interview with the weekly DiPiù, thanked Romina for helping him to love and appreciate his land.

“She fell in love at the first glance of my land and taught me to love it too – the singer confessed -. Thanks to Romina, I made peace with my campaign and I understood that my roots are here. So, year after year, I started buying land to enlarge my father's property. And the first purchase was inspired by Romina: I bought 60 hectares of a beautiful forest that had enchanted her, I gave half of it to my brother Franco, and the other half I kept for us ".

It was 1970 when Al Bano and Romina swore eternal love after meeting on the set of a movie. In the same year, the first-born Ylenia would arrive, then Yari, Cristel and finally Romina Jr. An overwhelming love, which lasted almost thirty years, which left an important memory in the lives of both. Today the ex have an excellent relationship and still collaborate together, while Carrisi has found a smile next to Loredana Lecciso, who gave him the children Jasmine and Bido.

A few weeks ago there was talk of tensions in Cellino San Marco, related to the rivalry between Romina and Loredana and Al Bano's refusal to read Sunday In the letter written by his ex-wife. Now the serene would finally return, as the Apulian singer made clear. "The truth is that, although in recent months I have remained still as a singer for the Coronavirus epidemic – he confessed -, I have no economic problems because I have Tenute Al Bano Carrisi, a company that is my pride and in to which I do many things: I cultivate the fields, I produce wine and oil, I have a hotel, I have a restaurant. Once upon a time my company supported itself also thanks to the profits I made with music, but now it walks very well with its legs ".