Al Bano divided between Loredana Lecciso and Romina Power: "In my life there is a before and after" 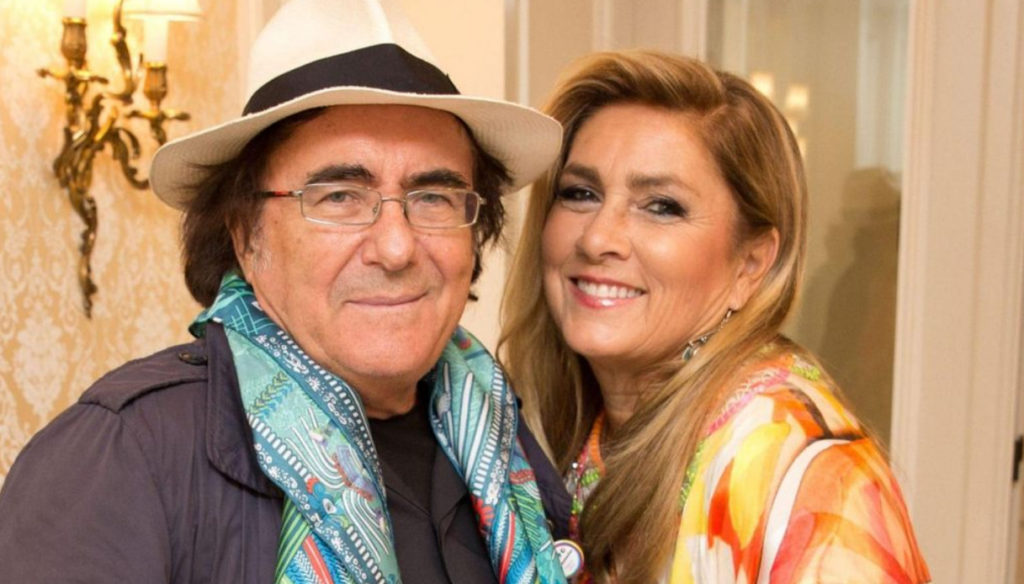 Al Bano Carrisi, divided between Loredana Lecciso and Romina Power, talks about the women of his life

Al Bano Carrisi confesses in a long interview with the weekly Oggi where he talks about the relationship with Loredana Lecciso and Romina Power. The singer has long been at the center of gossip because of a love triangle with his ex-wife and the Apulian showgirl. The artist has been linked for about thirty years to Romina, with whom he had four children – Ylenia, Yari, Cristel and Romina Jr -, after the divorce he met Loredana who gave him his children Jasmine and Bido. An extended family that Al Bano has always tried to keep united, but in which in the past there have been strong tensions.

After a long period as a single, Al Bano returned to smile next to Loredana Lecciso, but the gossip continued to chase him. A few weeks ago the singer got angry during an episode of Domenica In, in front of Mara Venier's request to read a poem written by Romina for him. "In my life there was a before, and there is an after – he explained, speaking of the women in his life -. The thing that presses me from the media is that there is respect when you invite me and that you avoid the exploitation. It is my right ”.

Impatient to gossip, Carrisi has made it clear several times that he wants to keep the family together, often divided by gossip and rumors. "So, let's clarify once and for all – Al Bano announced -: I was married to Romina for thirty years, and then it ended up as it ended. Later I made up my life and I was also entitled to it. I have a great love for my first and second bed children, and I don't want there to be discrepancies between the two situations. When I perform with Romina on stage, I feel very comfortable with her. Then for the rest, in private, now and for quite some time, my life is another. That's all".