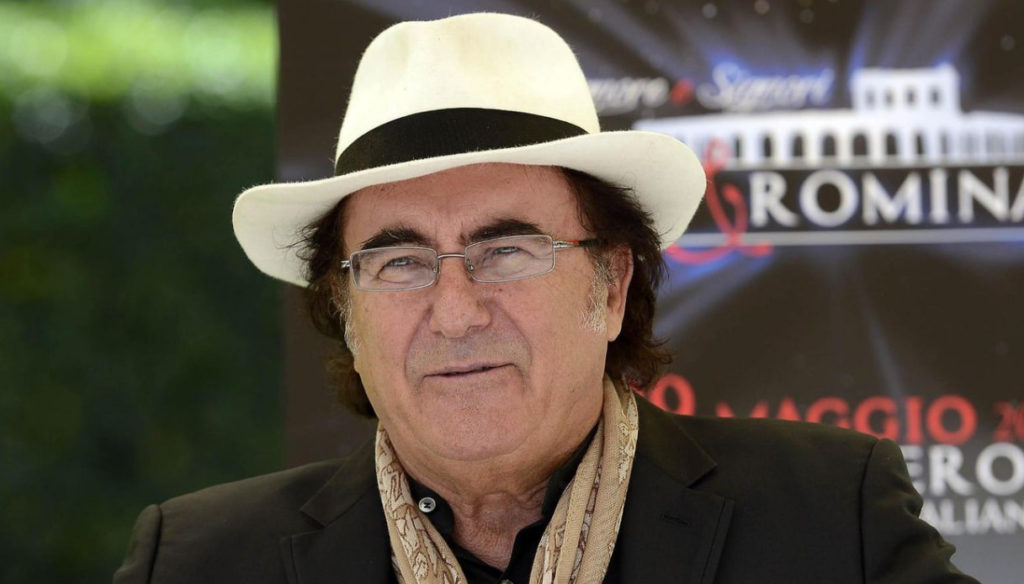 Franco, the brother of Al Bano Carrisi, talks about the relationship with Romina Power and Loredana Lecciso

Franco Carrisi, brother of Al Bano, returns to talk about Romina Power and Loredana Lecciso, the two women who have marked the life of the Apulian singer. The passion for music has always characterized the Carrisi family, not surprisingly Franco is a highly appreciated musician with the stage name of Kocis. Several years ago he collaborated for a long period with Al Bano and Romina, forming a quartet with them together with Taryn, sister of Power. The group was a great success and, in addition to the songs, rumors about a love story between Al Bano's brother and Romina's sister arrived on the front pages of the newspapers.

"The song was called 'Taca, taca, banda', was a great success – Franco Carrisi told the weekly Oggi -: we were the Italian Abba, we triumphed all over Europe; in Spain we were first in the standings … Traveling all Europe together was a wonderful experience. " Years later, however, Kocis made it clear that he never had a relationship with Taryn, although Power probably dreamed otherwise. "That of the quartet was an idea of ​​Romina – he explained -, who perhaps also hoped for an engagement between me and her sister. But Taryn and I were never engaged, it didn't work out on a character level, we were too different. "

A lot of time has passed since then and many things have changed in the life of Al Bano. The singer had four splendid children from Romina Power, but he also faced the pain of the disappearance of Ylenia, his eldest daughter. The artists separated after almost thirty years of love and today Carrisi is linked to Loredana Lecciso, from whom he had the children Jasmine and Bido. The love triangle between the American actress, the Apulian showgirl and the singer has often been at the center of gossip, but recently Al Bano wanted to clarify the situation. "In Loredana I love so much, so much – explained the brother -. She is truly a respectable woman, who really cares about my brother, and this fills me with joy. And then he gave us Jasmine and Albano junior, extraordinary kids, like all my grandchildren ".

Barbara Catucci
11502 posts
Previous Post
"How you aged Heather": Parisi's answer is exemplary
Next Post
Salma Hayek shows the regrowth: "I go back to work, I touch the color"