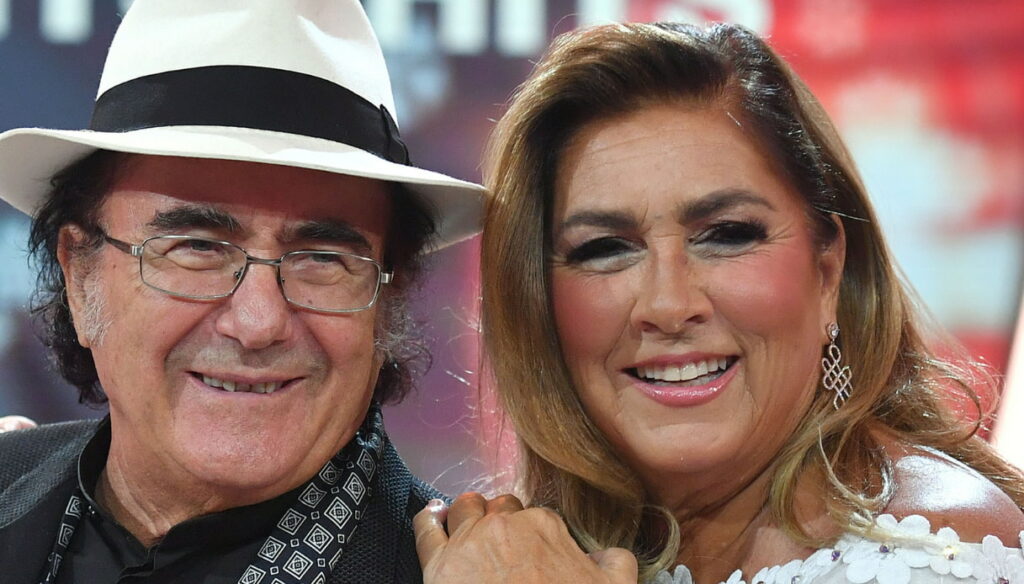 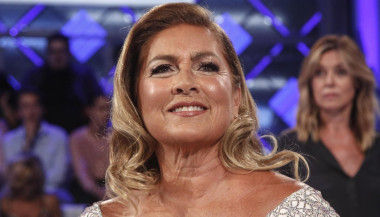 Al Bano Carrisi launches a new appeal to Romina Power, hoping for a new collaboration with his ex-wife, this time to participate in the next Sanremo Festival. On the pages of the weekly DiPiù, the singer from Cellino San Marco wanted to send a message to the American artist.

"When Covid dies and we start living again I will try to go back – he said speaking of Sanremo -. I'd like to do it with Romina but we'll have to see if she wants to come because she doesn't really like the Festival. I, on the other hand, realized that I have a strange disease for which there is no cure: acute sanremite ”.

Al Bano and Romina form one of the most loved couples in the world of music. A love, the one between the two artists, born on the set of a film and crowned in 1970, by the wedding. Together Carrisi and Power have experienced happy and carefree moments, but also great tragedies such as the disappearance of their daughter Ylenia. After almost thirty years together they separated, but that bond never broke, so much so that several years after the divorce they returned together on stage.

Today Al Bano has finally found happiness next to Loredana Lecciso with whom he had children Jasmine and Bido, while Romina continues to divide herself between the United States and Italy, where she has a house in Cellino San Marco. A few weeks ago, as a guest of Mara Venier, Carrisi confessed the existence of some tensions between his ex-wife and current partner, publicly inviting the two women to clarify.

“My dream is that Loredana and Romina one day sit at the same table and eat together – he revealed in front of the cameras -. Neither has damaged the other. If you are listening, dear Romina and dear Loredana, why don't we meet. Life could be short or very long. Why not join together and sow seeds of peace rather than suspicion? The world is beautiful, we must make our existence beautiful. I love you".