Al Bano removed from the black list, peace made with Ukraine 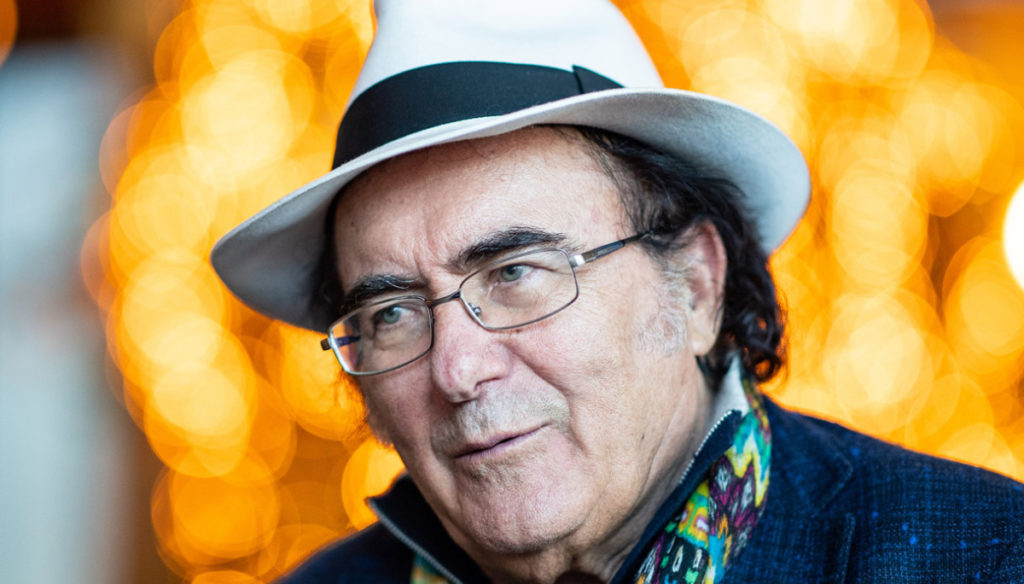 Peace has broken out between Al Bano and Ukraine: the singer is no longer considered a threat to national security

Peace made between Al Bano and Ukraine. The singer of Cellino San Marco, very popular in Italy as well as in Eastern European countries, will finally be able to perform again in Kiev and its surroundings, given that today the veto that, in that territory, weighed on him and on the his concerts, even those broadcast on TV.

Last March the name of the Apulian musician was in fact inserted by the Ukrainian authorities on the black list of unwelcome people, as they are considered "threat to national security". A diplomatic case that shook the fans and left the artist very perplexed.

To weigh on the decision of Kiev were some statements by Al Bano, dating back to 2014, on the territory of the Crimea the peninsula that was re-annexed in that year to Russia with a referendum not recognized by the international community.

And the special relationship that Al Bano has cultivated for many years with Russia, a country in which he is much loved and followed and where he goes several times a year for his ever-crowded concerts of fans, had done nothing but increase his mistrust in his comparisons.

Today, however, the end word was written about the unpleasant affair, with the announcement that the name of Carrisi will be removed from the black list.

The Pugliese artist himself gave the news of the peace made between the singer and the Ukrainian authorities in a note, in which he also explained the background of the issue that involved him from last March to today:

"I would like to specify and clarify what I expressed in 2014 regarding the membership of Crimea to Russia. I have never been interested in the story, being a singer and not a politician. "

According to Al Bano it was the Italian media, on that occasion, that gave him erroneous statements. In the communiqué, the lion of Cellino San Marco also explains that, having been involved in this situation, he found a way to deepen the subject and "took note" of the position of the international community, including Italy, regarding the situation in Crimea.

In addition, to reiterate that the regrettable story is out of date, the singer never misses an opportunity to launch the idea of ​​an event that can seal the rediscovered harmony and serenity with the former Soviet republic: "I hope to be invited and welcomed in Ukraine for a great concert of peace and music ".

In short, the peace made and all that remains is to wait for this, as always great, show.

Barbara Catucci
11950 posts
Previous Post
Meghan and Kate, the mystery of the purse revealed
Next Post
Metallic eye make up in 5 steps