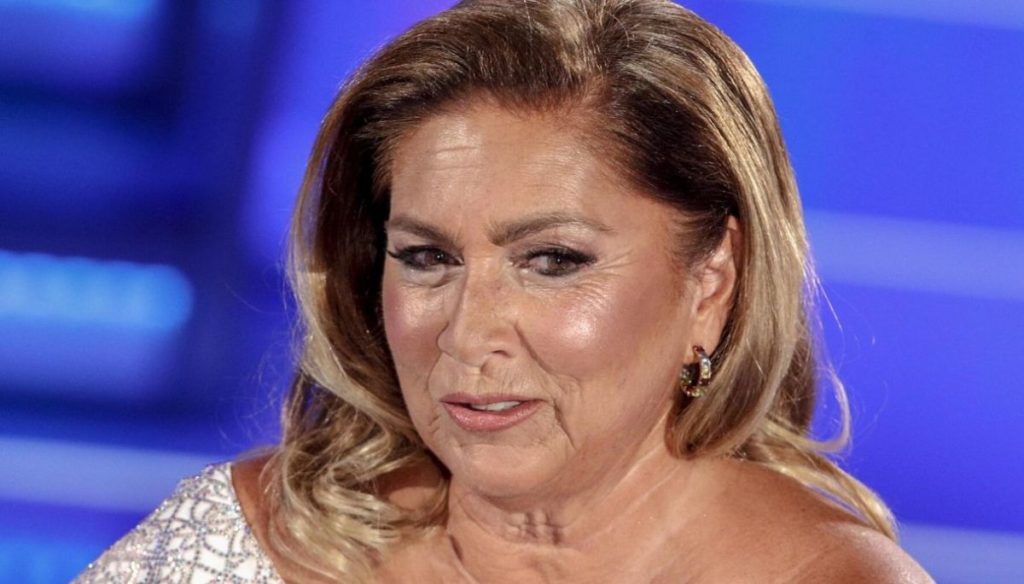 A few months ago, Al Bano Carrisi had to face a serious mourning: the mother Jolanda, an important figure for the whole family of the singer, passed away. An absence that makes itself felt and also affects Romina Power, who wanted to remember her through a sweet message.

Ms. Jolanda Ottino, mother of Al Bano Carrisi, died at the age of 96 just before Christmas. A difficult loss for Cellino San Marco singer, who was particularly fond of her.

Miss Jolanda's absence is also felt for Al Bano Carrisi's ex-wife, Romina, who has never hidden that she is very fond of the ex-mother-in-law. For this reason, Power wanted to dedicate words of affection and emotion to her through a post on Instagram:

Jolanda, I miss you more than ever! Here it is not the same without you.

In the background, a photo in which Mrs. Jolanda and Romina are very close. On the other hand, it is known that the first to welcome Power to Cellino San Marco was precisely the mother of Al Bano, initially averse to their marriage but, subsequently, hopeful of being able to see them one day together, united and in love. More difficult, however, the relationship with Loredana Lecciso.

The nostalgia for the past, which is perceived by Romina Power's words, perhaps comes from her current stay in Cellino San Marco, where she lived with Al Bano for a long time and where she met the ex-mother-in-law. A flashback between the two singers? Absolutely not. To deny it, Carrisi who, in an interview, clarified:

Let's clear things up once and for all: I live here with Loredana Lecciso. Romina has her own home on the estate. And everyone is at home respecting the rules.

Romina, who usually lives in the United States, is currently in the Al Bano estate in Cellino San Marco, but still far from the singer and Loredana Lecciso. The message from the Powers for Ms. Jolanda, in any case, testifies to the great affection that still exists between the two ex-spouses. Their flashback, however, seems currently impossible. 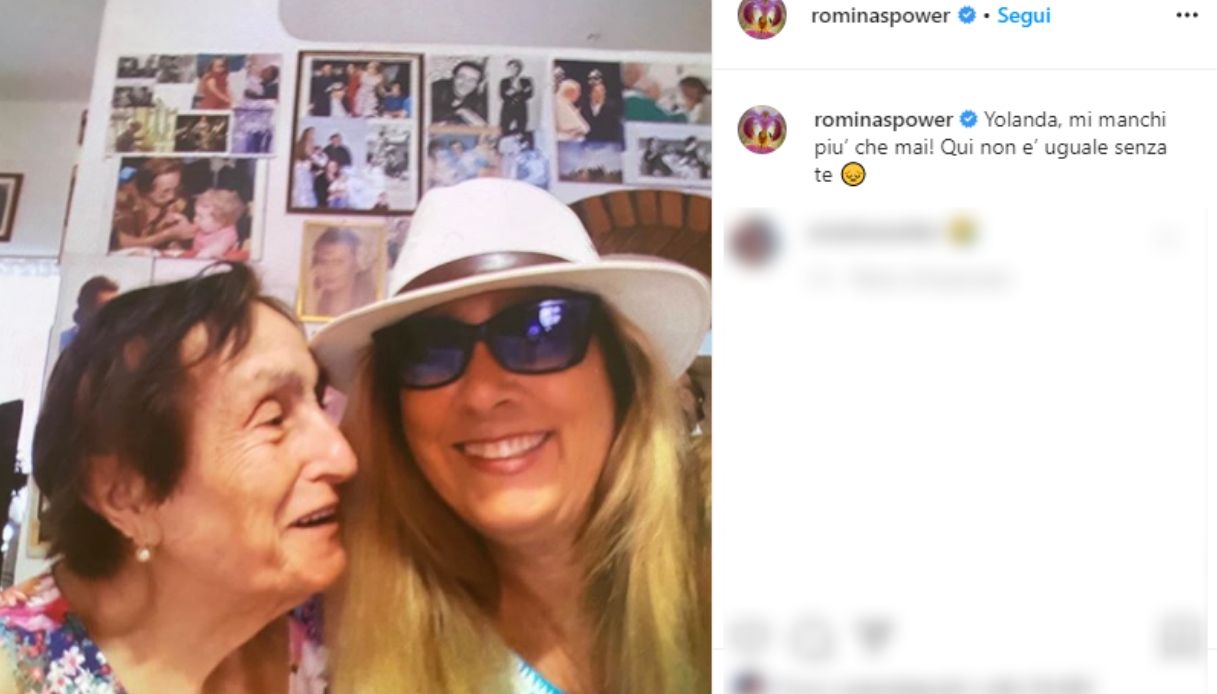 Barbara Catucci
11110 posts
Previous Post
Eros Ramazzotti, embarrassed Roberta Morise talks about him at I Fatti Vostri
Next Post
Adriana Volpe responds to Magalli after the request for peace