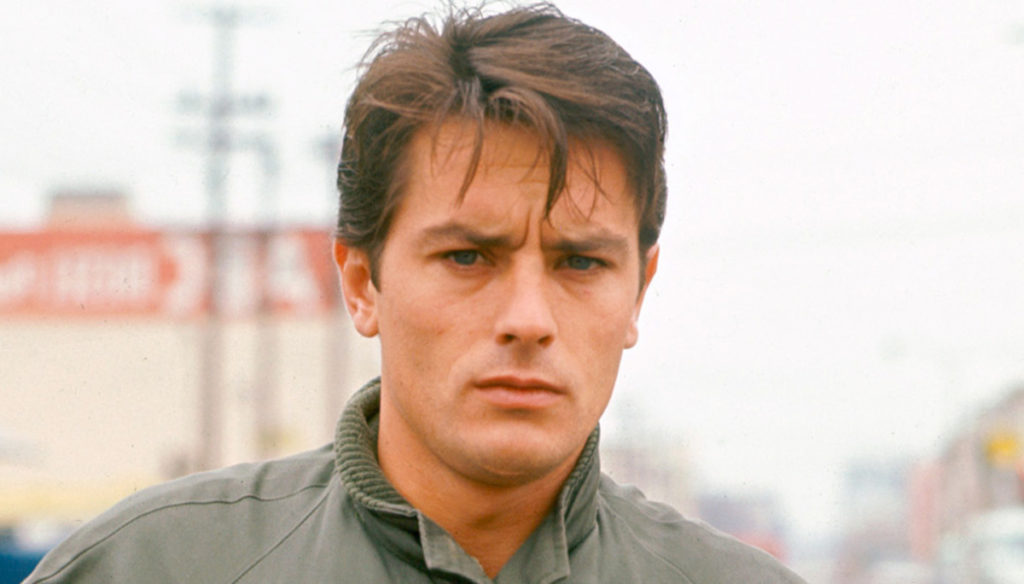 Alain Delon, 83, suffered a brain haemorrhage in July, but the family only announced it now. It currently rests in Switzerland and the conditions would be stable 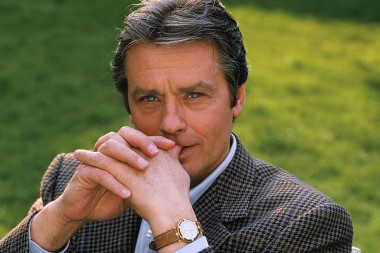 All the women of Alain Delon

French actor Alain Delon, 83, suffered a stroke in July and now rests in a clinic in Switzerland. His son, Anthony Delon, told the French press, adding that the actor's vital functions are "perfect" and his "state, according to the doctors, is stable".

Anthony Delon has specified that before the withdrawal in Switzerland the father has been "operated to the Pitié-Salpétriere (hospital of Paris, ed.) Where it has remained three weeks in intensive care".

On June 14, the first news of an illness for the actor, urgently admitted at the American hospital in Neuilly, just outside Paris, had arrived. The worst seemed to have been averted for Delon, who only a few days earlier had been awarded the Golden Palm career award at the Cannes Film Festival.

The medical bulletins issued in the following days had reassured: the actor was conscious and in good health but from that moment on no news was heard from him. At least until today, when the family has deemed it appropriate to update on the actual conditions of the actor. According to reports from the foreign press, the actor had a complication the night between 10 and 11 July due to a cerebral hemorrhage. For the next 20 days, Alain Delon was admitted to the intensive care unit before being transferred to a Swiss clinic, looked after by his closest relatives. His condition remains worrying, but clinical evolution seems to be encouraging, according to the sources reported by the famous actor.

Talking to the press was his son Anthony Delon, who told the AFP agency about his father's current situation. According to what is reported, the functions of Alain Delon would be perfect "and its conditions stabilized".

Barbara Catucci
11932 posts
Previous Post
Because we feel the need to appear, more than anything else
Next Post
Trendy hair, shades for a truly extreme look