Alanis Morissette: “Raped by the herd at 15. But I was not listened to “ 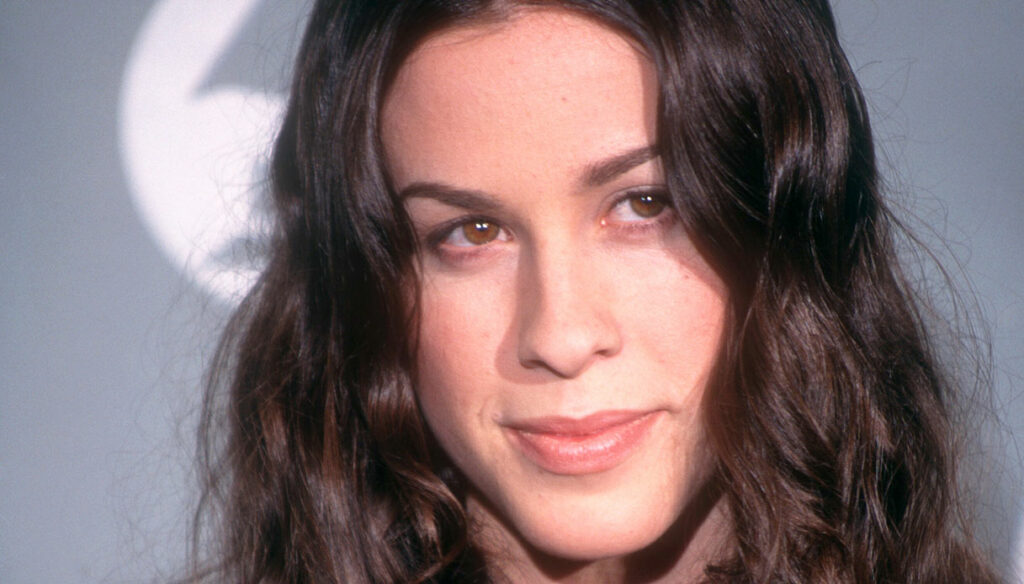 . Alanis Morissette reveals in the documentary “Jagged” that she suffered violence when she was a minor by a group of men. And to reveal it only now because at the time it was not heard 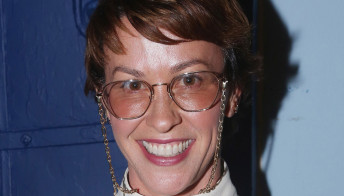 Alanis Morissette, an extraordinary singer, famous since she was a teenager, has never made any secret of having experienced various kinds of discomforts in her adolescence, from eating disorders to depression, which returned even after the birth of her children.

Today, however, the 47-year-old Canadian singer (born in 1974) reveals in the documentary about her life ‘Jagged’ directed by Alison Klayman and presented at the Toronto Film Festival, that she experienced a terrible trauma at the age of 15.

At the age of 15, I was raped by multiple men. I say now, before no one listened to me.

I kept telling myself that I was consenting, but I was still a child. At the time I confided in some people, but those words fell on deaf ears. Without my team of therapists, I don’t think I would still be here today

The singer did not reveal the identity of her rapists and recalled how much work she did on herself to process such a trauma. “It took years of therapy to admit to myself that there was some kind of victimization inside me.”

Alanis goes on to explain why he has never talked about it before: “Many ask ‘why did you wait 30 years to say this?’. But women don’t wait, it’s our culture that doesn’t listen “.

Precisely for this reason, the pop star takes sides in defense of all women who are accused of waiting too long before reporting the violence. “The problem is not the women who wait too long to report, but the opposite: no one who has really listened to them. Or they were threatened, or their family was ”.

“Almost all women in the music business have been attacked, harassed or raped. It’s an omnipresent aspect, more in music than in film, Alanis revealed to the Sunday Times last year.