Alarm plastic bottles: they could cause cancer, diabetes and autism 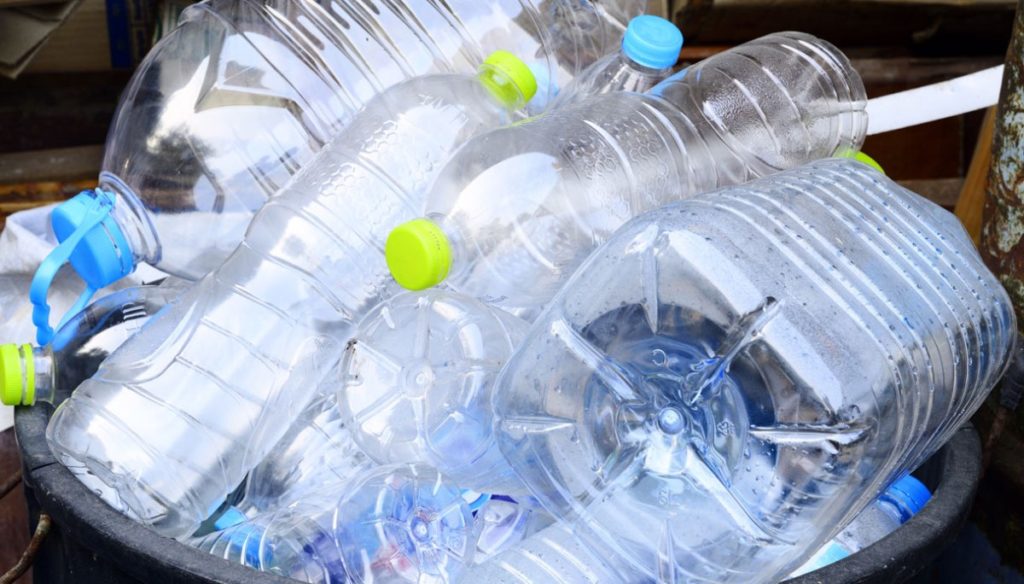 Accused plastic bottles that, according to research, could cause cancer, diabetes, attention deficit, hyperactivity and autism

According to research by NYU Langone, water from plastic bottles would contain molecules that can cause cancer, diabetes, attention deficit, hyperactivity and autism.

These molecules are known as EDC, Endocrine Disrupting Chemicals, a group of chemicals known for a long time to be able to interfere with the functioning of the endocrine system. Among the effects observed to date, in addition to an increase in the probability of developing tumors, there are alterations in fertility and metabolism, an increase in abortions, morphological or functional defects at birth.

The problem is that we introduce them into our organism through thousands of products we use every day, from plastic to metal containers, from detergents to cosmetics, even children's toys: something quite alarming given the presence, as mentioned in previously, of autism and attention deficit and hyperactivity among the side effects caused by exposure.

The paradoxical side of the matter, as highlighted by American researchers, is that chemical compounds such as phthalates and bisphenol A are used because industries find them useful and convenient: however, only in the United States, the conditions they cause cost about 2 % of the Gross Domestic Product of the country. An enormous economic impact, quantifiable in about 340 billion dollars in treatment and treatment costs each year: a figure that is destined to increase if we do not take decisions about it very soon.

The topic was also covered by Report, the program led by Morena Gabanelli, who blamed all plastic food containers. According to experts, plastic materials, mostly containers, can release some of the substances they are made of. Among these are both Bisphenol A and Phthalates, two substances which according to several doctors and nutrition experts are very harmful to human health.

Gianluca Zompi
1595 posts
Previous Post
Disposable diapers: the pros and cons
Next Post
Hair, the hairstyling is the new trend that depopulates on the web