Alba Parietti and Simona Tagli against the Ruta: "Invent relationships" 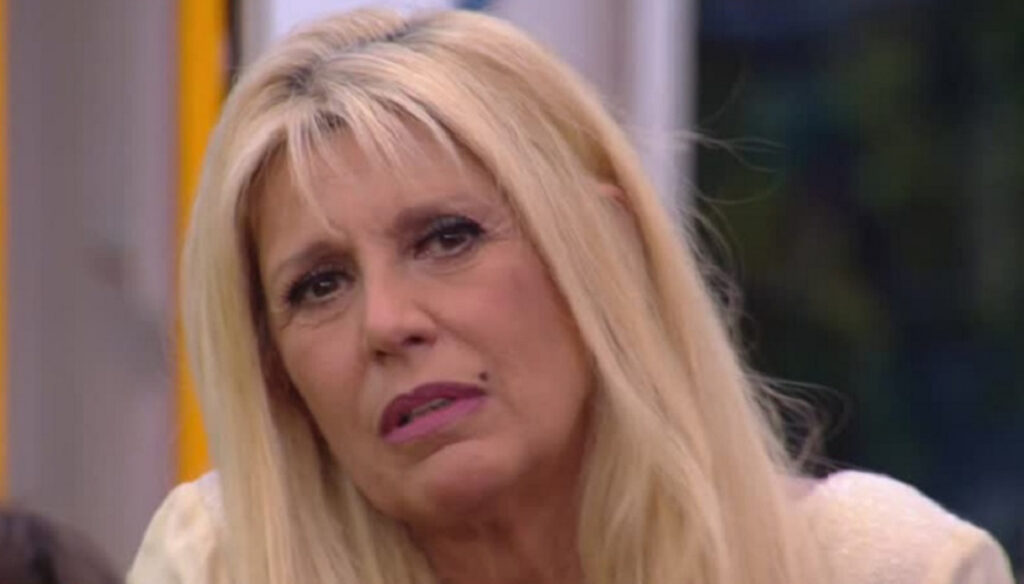 Alba Parietti and Simona Tagli criticize Maria Teresa Ruta on Live – It is not the D’Urso. The two showgirls were guests of Barbara D’Urso's living room after the declarations of the competitor of the GF Vip about Alain Delon and Prince Albert of Monaco.

The story began after Ruta had stated that the French star had preferred to spend time with her rather than with Alba Parietti. After the confrontation that took place in the episode of January 29, Alba wanted to reiterate her position, accusing her colleague of having lied. “If Maria Teresa wants to tell that she had an affair with Alain Delon, why should she do it by telling a lie about a colleague who was holding the position of jury president at the time? – he said – If Delon had wanted Maria Teresa at the table, trust Barbara that no one would have opposed ”.

Parietti then clarified that she had never had a love story with Alain Delon. "There was never anything between me and Delon. I like ugly people – he explained -. I spent unforgettable evenings with him. In Madrid, I forced him to stay in a telephone booth all evening to keep calling Stefano Bonaga, who was my partner at the time, because I couldn't find him. Until the firefighters forcibly entered Bonaga's house, they broke down the door and one of the firemen spoke to Delon who was calling from Madrid ”.

Simona Tagli also intervened on the question according to which not only Maria Teresa Ruta would not have had a flirtation with Albert of Monaco (now happily married to Charlene Wittstock), but he would also have been denied on the phone not to talk to her. “Prince Albert is one of my few special friends – said Tagli -. Once Maria Teresa Ruta called the prince's assistant while we were having lunch in Milano Marittima. Alberto was denied on the phone. After twenty years he still talks about the story he would have had with Prince Albert. It is she who called him and looked for it, it seems to me a fictional story. He never told me about Maria Teresa. He told me about Monica Bellucci, but not about her. Indeed, on Maria Teresa Ruta he asked me who he was ”.