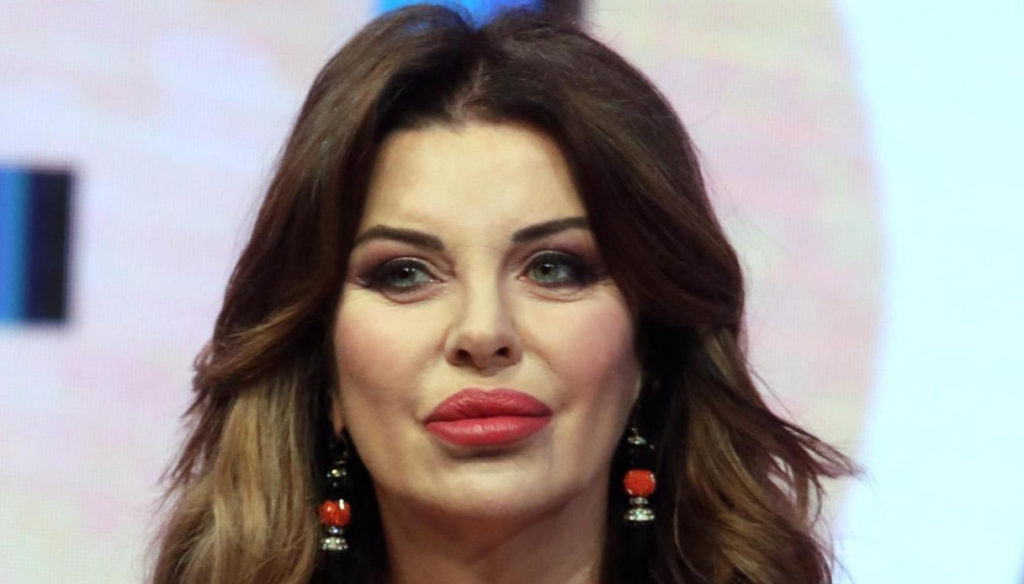 Alba Parietti attacks Alessia Fabiani, ex of her son Francesco Oppini. In the House of GF Vip, the entrepreneur spoke about the former word of mouth letter with whom he had lived a love story in the past. “We were together for two years – he confessed to the other tenants of the Cinecittà loft -. We don't hear from each other anymore. I saw her a couple of times. I have no resentments. I was lost in love. She did that job, she was super capable. I am a kid. She was looking for me, she left me roses in the dealership, but I'm done! I left her, we don't feel like each other anymore ". Francesco then explained that mother Alba Parietti had never approved the relationship: "My mother wanted to protect me and therefore I was between two lynxes", he revealed.

Interviewed by Radio Cusano Campus, Alessia Fabiani denied the words of the former partner. "Twenty years have gone by now – he said -. I'm glad you still have this memory. I'm not following him and I didn't know he talked about me. It is absolutely not true that he left me, as well as the fact that I left him the roses in the dealer, here he fictionalized, I have never bought anybody roses, I am allergic. It is also not true that I had a bad relationship with Alba Parietti, we had a really good bond ”. Today Alessia Fabiani divides herself between theater and TV. Among the protagonists of All Together Now, a program hosted by Michelle Hunziker, the showgirl is also the mother of the twins Kim and Keira. “It makes me strange because he had always said he would never do television and I loved this thing – he concluded speaking of Oppini -. Instead he contradicted himself and this is a bit sorry, evidently he has changed and he couldn't not feel this desire to come out in some way ".

The words of Alessia Fabiani did not like Alba Parietti. "She recently returned to talk about my son – explained the presenter to the weekly Chi -. I can say that I had good reasons not to love her. She says Francesco lies when he claims he left her, but I don't think my son told a lie. I think, rather, that if we were to be honest, we would have to fall into the bad taste of washing dirty clothes in public, I would like to spend what little style I have left to not go further. I struggled to understand her, just as I struggle to understand why, after being with my son, she got engaged to his best friend ".

Barbara Catucci
5786 posts
Previous Post
Maria Elena Boschi and Giulio Berruti in love: his mother speaks of him
Next Post
The Queen retires: William and Kate Middleton on the throne. The fate of Harry and Meghan