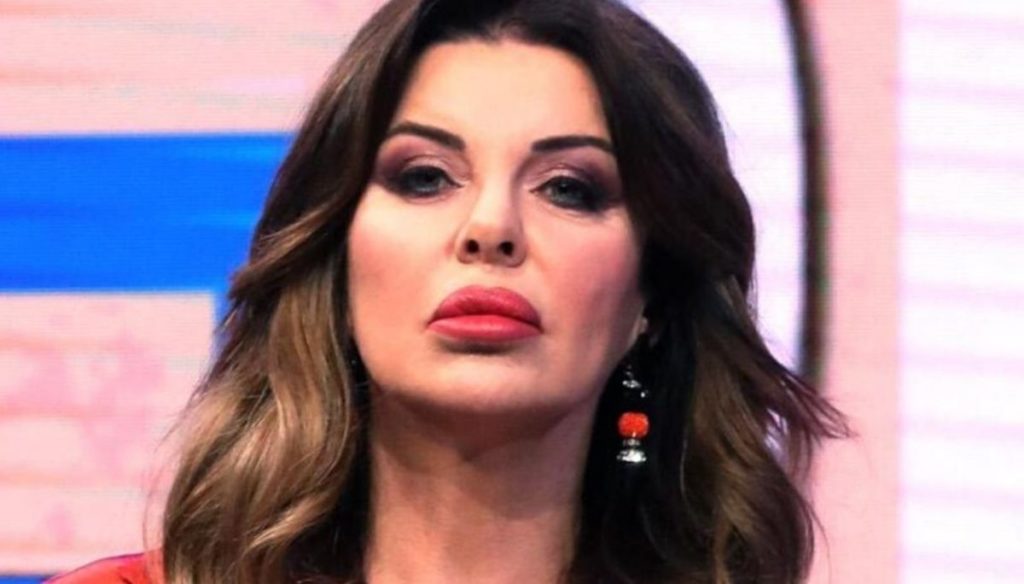 The disappearance of the great pianist and conductor Ezio Bosso is a pain for everyone. Alba Parietti, who in the past had a strong bond with the musician, recalled him through some posts on Instagram. Many proximity messages received by the actress. Someone, however, also let himself go to some mild comments.

Ezio Bosso was 48 years old and was suffering from a neuro-degenerative disease. To her side, until the end, there has always been Anna Maria, the pianist's great love. A deep and indissoluble bond, lived far from the spotlight. Among those who experience immense pain for the loss of the conductor there is, however, also Alba Parietti who, in recent days, to remind him, has published some posts on his Instagram profile.

A love, the one for Bosso, which Parietti wants to protect at all costs. Among the many messages of support, for example, some pungent comments addressed to her appeared, to which the showgirl immediately replied.

Stop – wrote one user – to post photos and thoughts. He has already done too much. Have respect for his memory and his companion Anna Maria always next to him.

Madam, having loved a person and remembering them is not disrespect. You would do much better to keep silent and avoid ridiculous intrusions. He doesn't even know what he is talking about.

And, to anyone who doubts his connection with Ezio Bosso, he does not leave large spaces of reply:

There are people who think they know everything and it is the only thing they know.

Despite the pain for the loss of the pianist, however, Alba Parietti is ready to move forward, trying to grasp the important lessons:

Show must go on. Today Milan is looking for its rebirth and I am mine. Together each of us, each seeks a good reason to live and dream. I will wear my dress, makeup and washed hair. Because every day must be lived appreciating its meaning and life is a precious gift.

Impossible to doubt the affection of Alba Parietti. On the other hand, the showgirl has shown that she is deeply grieved these days. And, although ready to live her life fully, she seems determined to prevent the musician's memory from being ruined by superficial and vitriolic comments.