Alba Parietti gives us a cut: the new look on Instagram 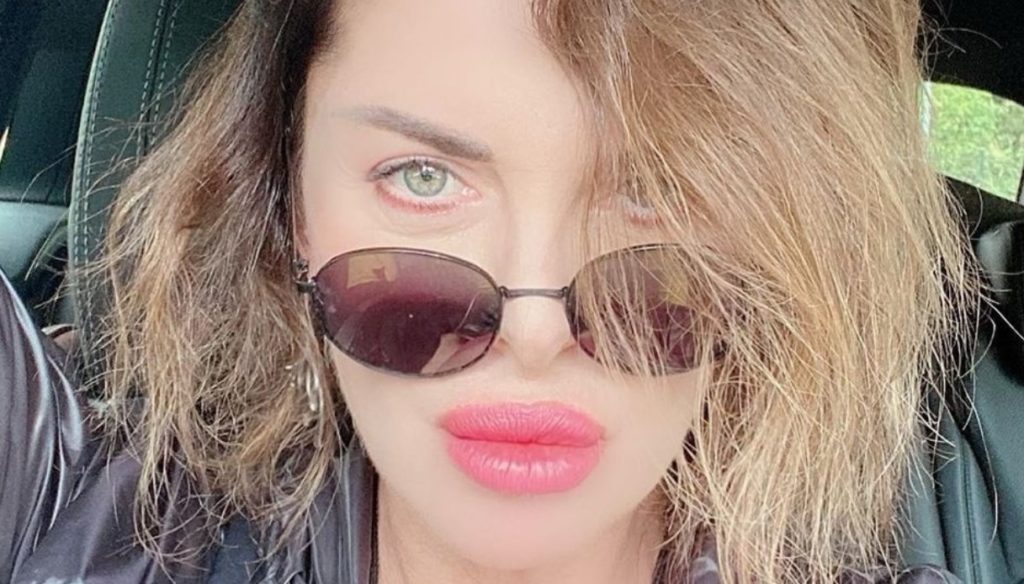 Alba Parietti is "blondie and rock": on Instagram her rebellious bob divides some of her fans

"Blondie and rock", that's how Alba Parietti presented her new look on Instagram: the columnist has just returned to Milan and, as can be seen from her social updates, her first stop was at her trusted hairdresser . In a video posted before going to the salon, he said:

Back in Milan and ready to go to the hairdresser: ready to tell you a lot of surprises for this autumn. To begin, let's cut what is too much.

Alba Parietti, who had already given a clean cut to her hair in the last few months, saying goodbye to long extensions, wanted to refresh her look, daring for a more blond shatush and a very rock twist, which is really good for her. After all, what better style for the showgirl, who with this hair best expresses her rebellious soul.

The chameleon Alba, however, divided her fans on Instagram with this new aspect: there are those who were bewitched and those who did not particularly love the change of image, but Parietti did not let herself be discouraged and has always continued for the her way, proud of how she looks and regardless of what others think.

“I love it… I don't have to please everyone, I have to like it”, thus Alba responded to the criticisms, publishing several photos where she shows herself with a captivating look in some, and with a contagious smile in others. Her scaled and asymmetrical bob with shades between gold and caramel is definitely to be copied and we would not be surprised to see it sported by many other celebrities. Every change of his look has always reflected his jaunty soul and his strong personality and this helmet is no exception.

After all, Alba has always been a trend setter and has always taken great care, but not for this she was afraid to appear natural: on many occasions, on social networks she showed herself without filters, with tousled hair and without makeup. But the showgirl likes herself like this and this is what makes her even more iconic. 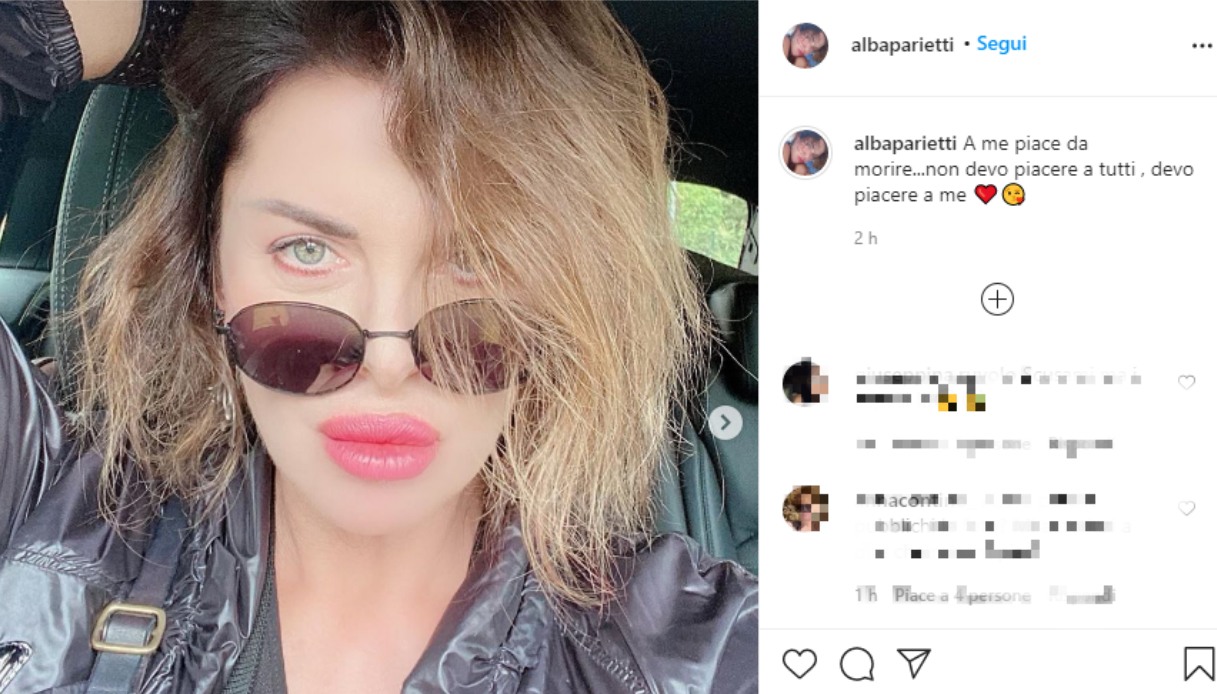