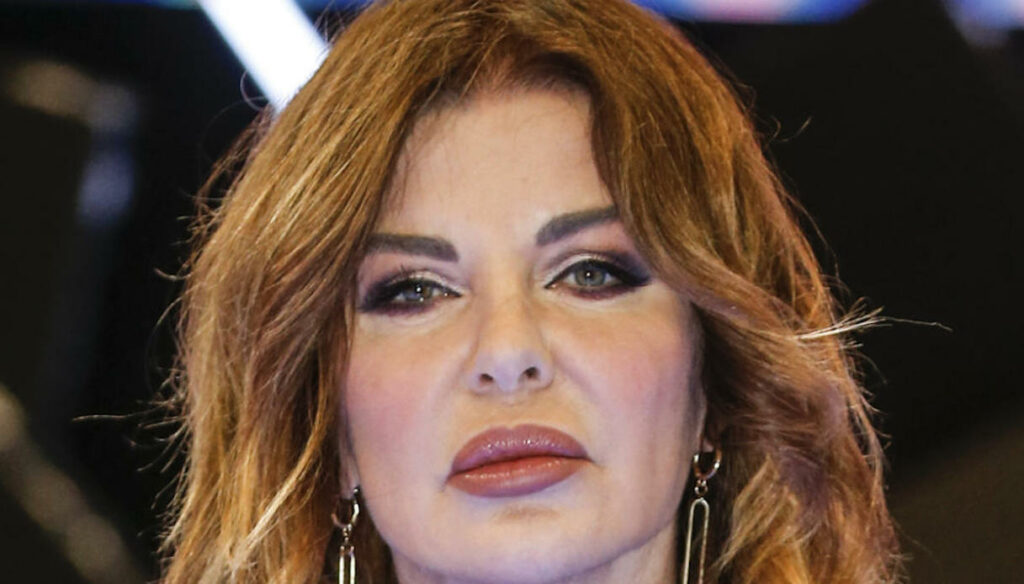 Episode full of emotions Today is another day: Alba Parietti, host of Serena Bortone, could not help but be moved by the memory of Giuseppe Lanza di Scalea, her former partner and great friend.

A homage full of affection, as well as the words of Parietti: the prince, descendant of the Florio family, died on 11 October at the age of 74 struck down by an incurable disease.

Alba Parietti was unable to hold back her tears in front of the images shown in Serena Bortone’s studio: the showgirl recalled her former partner and great friend, who played a fundamental role in her life.

Many have pointed out to me quite unpleasantly that Joseph had a new partner who was close to him and that he had an ex-wife and a daughter. I would like to explain to them that I didn’t want to take anyone’s place. I am 60 years old, Giuseppe was 74. We were always together for fifteen years and after the death of my parents he represented the family for me and for him I would have had my arm cut off. I don’t dispute the fact that he had a new love.

A bond, that between Parietti and Giuseppe Lanza di Scalea, which after a long love story had turned into a splendid friendship.

I called him because he was a person who enjoyed my victories and was close to me in my defeats. He loved my son and was close to us in the most important moments of our life. I don’t have many relatives and to me he was family. I don’t think I take anything away from anyone if I say that I still love them and that I will always love them. I’ve been missing a piece of life. I don’t seem to disrespect anyone.

In the early 2000s Alba Parietti and Giuseppe Lanza di Scalea lived an intense love story, which ended after seven years of living together. Despite the end of the relationship, the two remained very close and Giuseppe had an excellent relationship with Francesco Oppini, son of the showgirl.

“You were close to me when my mother left – wrote Parietti on the day of her death -. We shared life and death. Great tragedies and great joys. Never anything bad, in 20 years never a word, a gesture, something that has hurt me: you have never disappointed me. Never. Just beautiful things and wonderful memories. I was honored and lucky to have you by my side first, and then as a friend: I would have given an arm for you. We really wanted a good of the soul. You were and will always be my best friend, my pillar, my father, my brother, the person I trusted most in the world ”.

Barbara Catucci
11530 posts
Previous Post
School, new rules to avoid DAD: how quarantine works
Next Post
Men and Women, because it does not air on October 11: when it returns